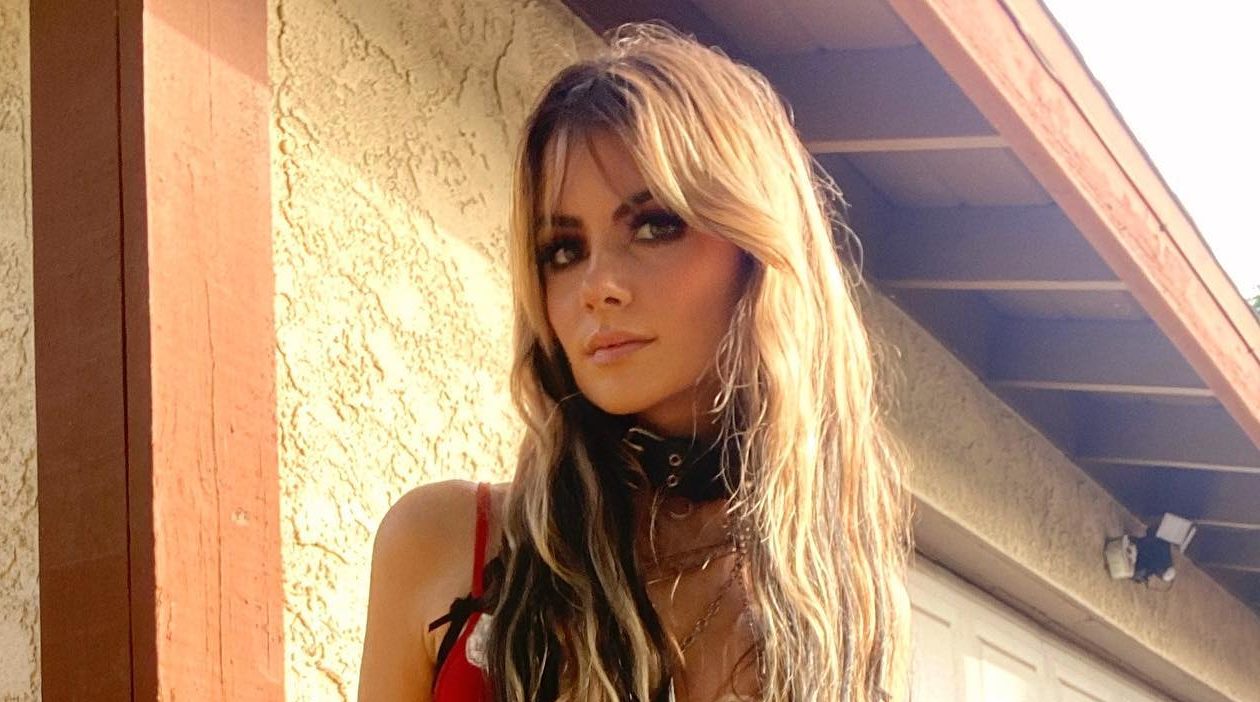 The female pop star revenge anthem will never get old for me. I can listen to women angrily wish death upon their exes, their toxic friends, their parents, even the corner deli man who cat called them and I will always be there chanting alongside them as if I had been personally wronged. Musician Chelsea Collins who sings brand new single “Wish U Hell” says that the song gives her a feeling of angst she hasn’t had since high school while simultaneously bringing her back to a more innocent 9-year-old memory of jumping on her bed pretending to be a rock star. Listening to the song instilled the same feelings in me. As healed and mature as I want to believe I am, there is nothing like an angry girl anthem to make you remember all the ways you have been betrayed and all the ways you wish you had gone about getting revenge on the person who wronged you.

“I hope you walk in on your girlfriend with your dad / lose all your money in a 1-800 scam / I hope our sex tape ends up on the internet / so the whole world can pour a drink a have a laugh,”  Collins sings. It’s bitter and hurt and utterly relatable. The video itself is delightfully cathartic, as we watch Collins in all of her punk rock badassery run around with her masked coven and literally set the world on fire. I want to be her, I want to be part of her crew, I want my ex to also lose all of his money and be publicly humiliated. Who doesn’t?

It all sounds even better with Chelsea’s deceptively sugary soprano voice. I’ve read comparisons between her, Pink and Avril Lavigne and I see where they’re coming from but I just want to point out that Collins is clearly a very gifted artist in her own right. She’s a singer, songwriter, and self-taught producer and she is bringing back bad girl pop punk with all of the glee of a teenage riot girl.

Collins’s relatable and candid topics come to life in her catchy tracks and the way she talks about them so honestly is attractive to any listener. Not to talk smack about “I want it I got it” wealth anthems, but part of why everyone loved Lavigne so much was because even at 13 years old, we could understand where her ex-boyfriend angst was coming from. The ’90s are coming back in every other way — it’s nice to get a glimpse of them in our music!