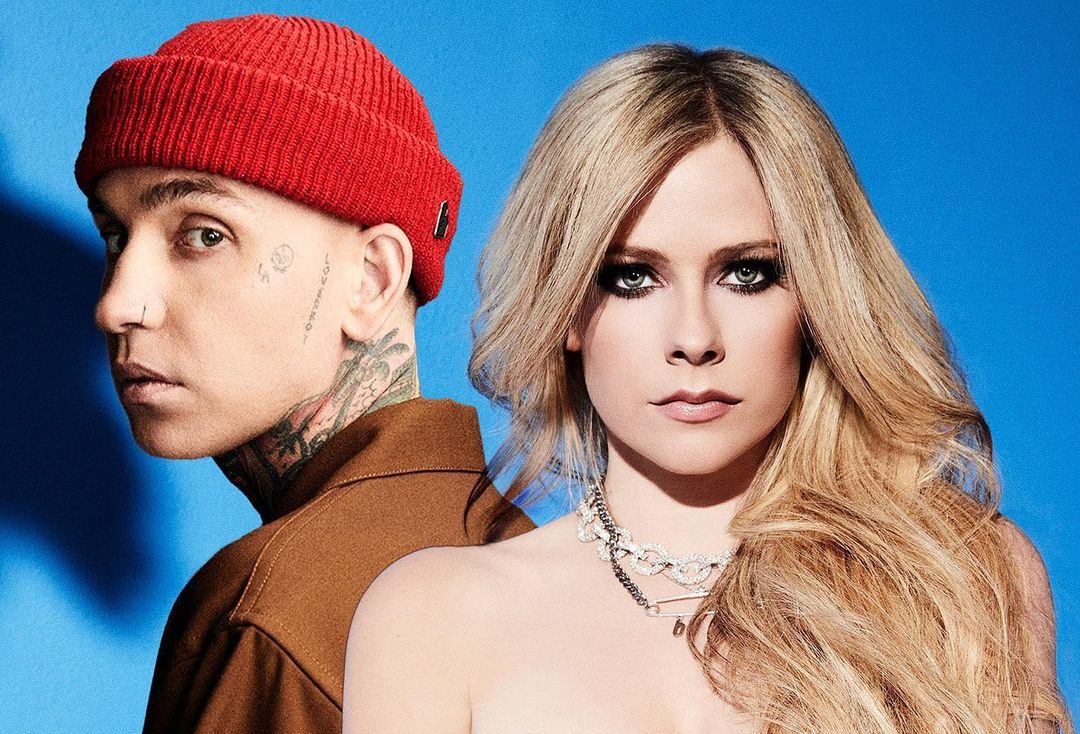 The veteran pop punker throws it back to her roots.

Old meets new is all the rage these days, from Elton John enlisting newer artists on his recent collab album, to KennyHoopla doing a project with blink-182 drummer Travis Barker. The trend continued in spades with Avril Lavigne calling on noted emo-rapper blackbear for her newest track, “Love It When You Hate Me,” in conjunction with the announcement of her seventh studio album, Love Sux, with a release date of Feb. 25. The album arrives just a few months shy of the 20th anniversary of her debut album, Let Go.

The vibes on this track are nostalgic, bringing us back to when Lavigne burst on the scene as Canada’s pop-punk bad girl back in 2002 with her aforementioned multi-platinum-selling, Grammy-nominated album Let Go, which yielded classic singles “Complicated” and “Sk8er Boi.” Similar sonic topography to the earlier songs coupled with guitar driven energy co-mingles nicely with her smooth, elegant rock vocal tones. blackbear drops in with a similar tone — morphing his dry, deliberately robotic sounding candor to the task with ease.

“I ignore all the warning signs / Fall for you every time don’t call me baby I love it when you hate me / I know it’s crazy / I love it when you hate me,” Lavigne sings, detailing the struggle of being unable to move on from a toxic romantic endeavor. “I been so depressed I don’t think anyone could save me / Funny how you twisting up the truth and then you blamed me running out of fucks that I can give to you,” blackbear retorts, giving the male party’s side of the story.

Writing credits on the track go to the performers, as well as Lavigne’s current boyfriend, fellow pop punker MODSUN, real name Derek Smith, and legendary Grammy-winning pop punk producer John Feldmann, whose credits include aforementioned blink-182, 5 Seconds of Summer, and All Time Low. The track finds itself on the track list serving as the grocery stick between Lavigne’s previous single, “Bite Me”, and the record’s title track, “Love Sux.” The album will be Lavigne’s debut under the label DTA Records — headed up by Barker. The album is Lavigne’s first in just over three years, on the heels of 2019 offering Head Above Water, also representing Lavigne’s fourth consecutive album on a different label than the previous one. Love Sux follows the lead of its preceding album, whose February release date helped it chart in the top 10 in eight countries.