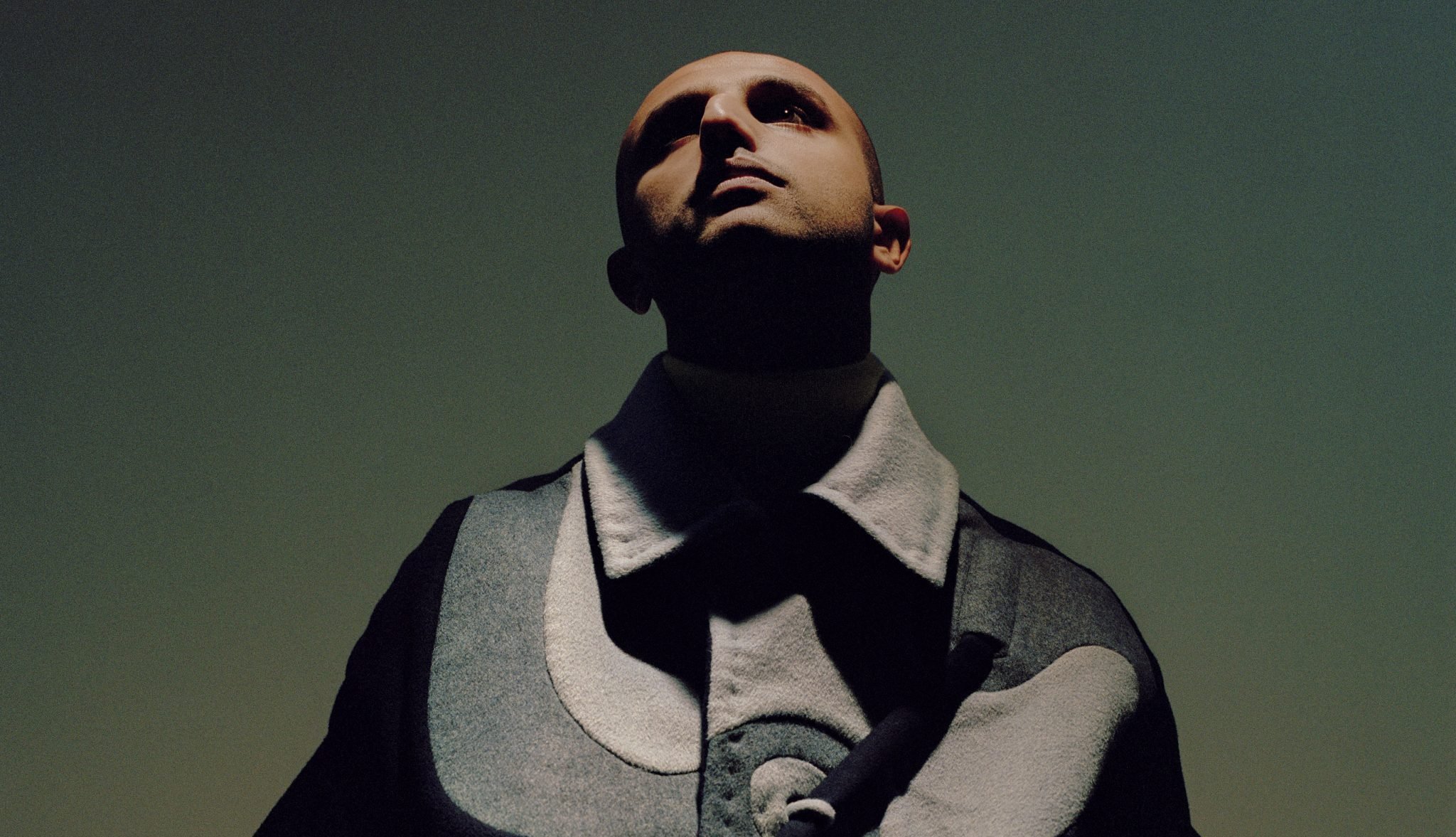 Afgan-Dutch musician Ferdous propelled into the blazing lights of stardom during the tumultuous voyage we now name 2021. As we apprehensively strapped in, often alarmed of what lured on the horizon, we began to find solace through Ferdous’s sublime moments, escaping reality to lose ourselves in his spacious realm of rousing R&B. With his new EP, Ferdous continues to expand his renowned soundscape, wrapping you in sultry sonics for six new tracks.

Doors twists its hinges to welcome visitors with opening number “Tolerate,” which, in Ferdous’ own words, “Is about trying to forget that someday you might lose the things that you cherish.” Tranquilizing synth sets the tone, with Ferdous’s silky smooth vocal tones following apace.

The convoluted soundscape streams into “Trust/Verify,” where minimalist elements of lo-fi trap make their first appearance. “It might be unrefined / This goddamn heart of mine / Don’t trust, just verify,” Ferdous addresses his feelings over warm, tangerine beats, urging for love despite being a diamond in the rough.

Third single “Wasteland” takes the trap-leaning instrumental to higher tempos, which forge a bassy wall around Ferdous’s poignant vocal tone. Based on escaping terrible situations that at the time you may not realize how horrendous they are, you can feel Ferdous’s heart thumping through the intricate production of the track, desperate to run into light.

As an artist who strives to push authenticity to the forefront of his designs, by the time title track “Doors” reaches us we’ve already begun to establish who Ferdous is as an artist: captivating, compassionate, and reverent. This shines through in the EP’s artwork shot by acclaimed photographer Nick van Tiem. Urging to express the roots of his musical identity, van Tiem assisted Ferdous in highlighting his Afghanistan background. In a statement, Ferdous explained: “It still feels mad that we had the EP visuals finalized shortly before the terrible situation started to unfold in Afghanistan. I’m still in shock and it hurts thinking about it. It feels incredibly bittersweet to have parts of the artwork highlight my heritage, because I’m still proud of the fact that my roots lie in Afghanistan and how that interacts with everything I do in music one way or another.”

Resuming the EPs theme of bouncy electronica, “Love If” focuses on devotion in its most minimalist form. Hints of psychedelia are sprinkled across the main vocal, which slightly elevate the track amongst the rest, albeit remaining Ferdous’s distinguishable identity intact.

Ferdous concludes his sophomore project with “Vivid,” accompanied with reassuring lyricism and buoyant sonics that pave the way for a future of optimism. In its entirety, Doors unveils a sense of liberation for the artist, and in plain sight we witness Ferdous lay all cards on the table as glimpses of vulnerability reveal themselves throughout.

Receiving his first taste of musical prestige in pop duo Klyne — a pairing that saw him touring with the likes of Metronomy and Christine and the Queens — to observe Ferdous honing his craft and building an identity for himself through Doors might just be his most refreshing moment yet, and one that’ll carry him and his artistry going forward.