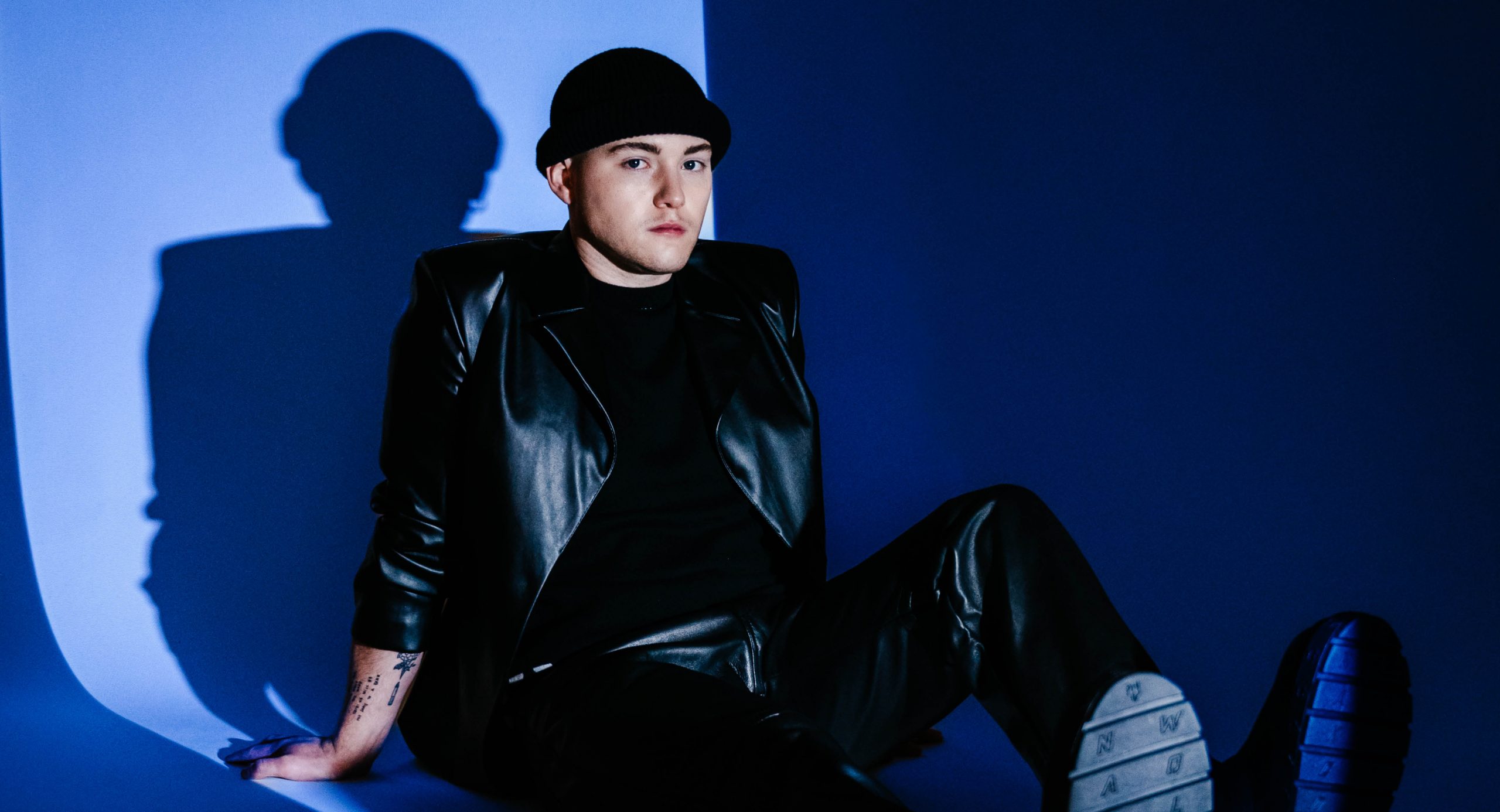 On the heels of releasing his EP That Was Then in November, Trevor Daniel is already hard at work creating new things. The artist, who went viral on TikTok with his song “Falling,” is a lot more than just this one song. In fact, Daniel has released a ton of music in just a few short years, but he wants to do more. He’s constantly evolving as an artist and challenging himself to do more and fine-tune his sound — something his fans are excited to watch happen. We caught up with Daniel at the end of 2021 to find out what his year was like and what he has in the pipeline for 2022.

You just dropped a sick new EP a few weeks ago — can you tell me a little bit about the writing process for that one?
Thank you! It was honestly just a batch of music I made over quarantine that just took a while to come out. A lot of it was us having fun. I was tired of just making sad shit all of the time.

Do you have a favorite track on it?
Most of the time my favorite songs are what the fans like the most because it’s the most fun to perform — so probably “Alone” or “Thirsty.”

Now I know this EP literally just came out, but where will your next track/EP/album go from here?
Like I said, it took a while to come out, so sonically it’s definitely in the past for me. I’m expanding my sound a lot — might start doing more features. I’m just tired of the same thing over and over so I’m going to make sure it’s pushing more boundaries. 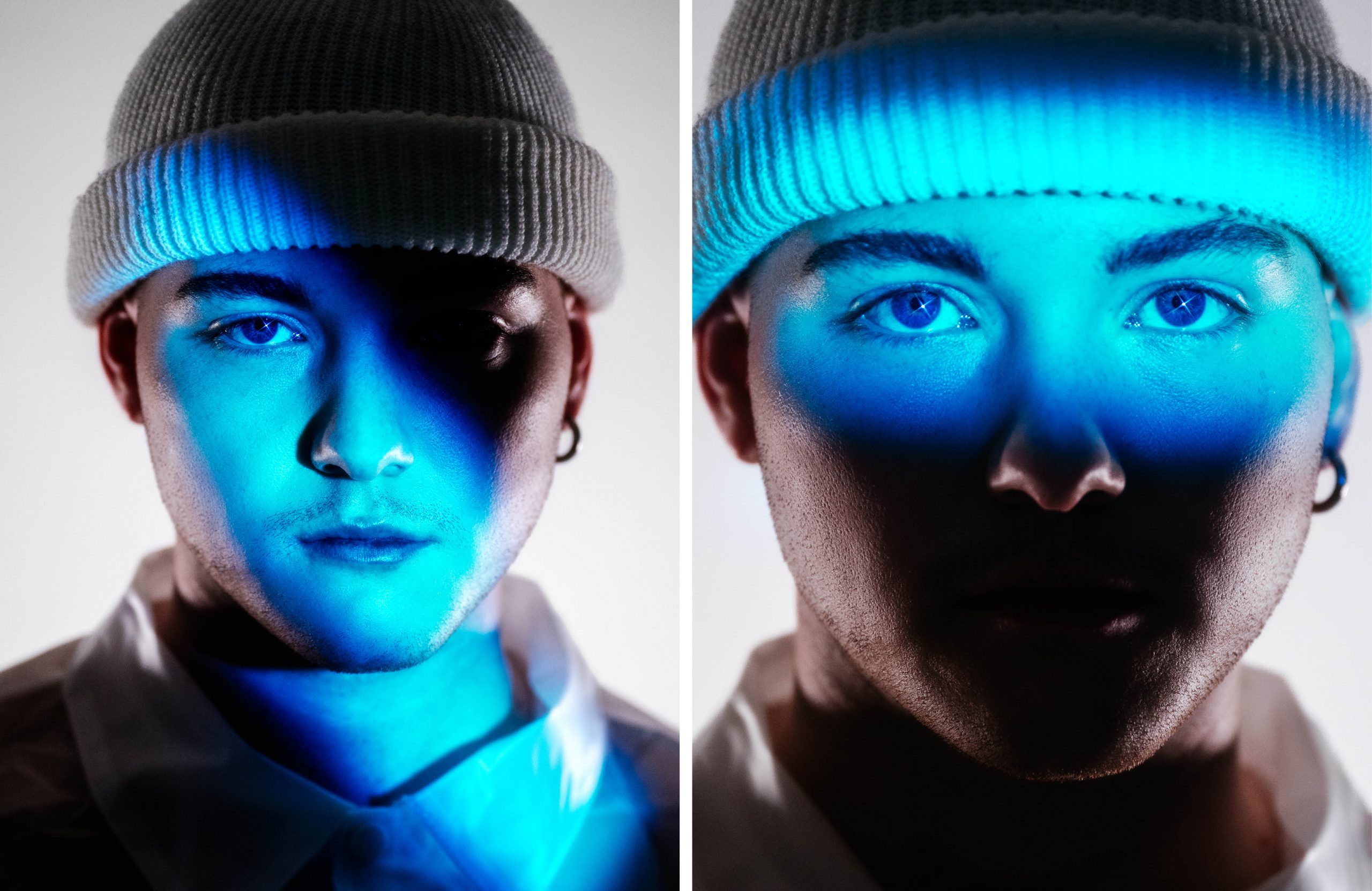 You’ve worked with some cool people. What do you like about collaborating versus working on your own?
Collaboration is fun (most of the time). It’s great when it just feels like things are flowing and it’s about the music vs. someone just wanting things for a “good look” or whatever other reasons people do things. I love music, so working by myself or with other people, it’s all fun to me.

How did you end up working with some of the people you have tracks with, like Bebe Rexha or blackbear or Julia Michaels?
Those songs and sessions happened usually from Instagram DMs — it’s cool getting to work with people I’ve always admired. Those are the moments when I feel like, “damn maybe I’ve made it.”

I know you recently said that before this EP, you felt bored with your music. How did you get past that boredom when writing?
It just became monotonous to me. So with this project, I just had fun without worrying if people were going to like it or not. I mean, I did wonder what they’d think — but at the end of the day, I just wanted to make music with my friends and try things.

I, like so many people, found your music thanks to TikTok. With the way “Falling” went viral there, did you feel pressure to keep delivering on that scale?
1000%. I still feel that pressure. I didn’t at first, but then at some point, I realized there are a lot of people depending on me to deliver and a lot that’s expected of me. There’s also a ton of people that talk shit online that don’t understand how hard it is to accomplish what “Falling” accomplished. It’s a mental game though. For a while, the pressure and stress were winning. I’m not going to let that hold me back anymore, though.

Speaking of “Falling,” I remember seeing one of your TikToks performing it at a music festival and you said how insane it was to get out and perform it after it had blown up. Specifically for that song, how did it feel in those moments of singing it to and with your fans?
It was wild seeing faces vs. just numbers on a screen. It really put things into perspective.

Obviously, 2020 and most of 2021 have been weird and isolating. First of all, in general, how was it to get out and perform?
It was nerve-wracking at first, now I understand it and can enjoy it more.

Did you learn anything about yourself as a musician during this time?
This whole time was really interesting honestly. Like a lot of people, I spent the majority of the time trying to figure out how to deal with problems that I had been able to put off for a long time mentally. There’s a lot of things I feel like I know how to deal with now that I don’t think I would’ve understood about myself before the isolation.

What do you like to do when you’re not immersed in music?
I just like to hang out and chill. I’ve been getting into hiking a little bit and that’s always nice. But I think when I’m not making music I spend most of the time daydreaming.

You’ve already released so much music in the few short years you’ve been active — does it feel that way to you? I find it impressive how much you’ve created.
It feels like I haven’t released nearly as much as I should. I make so much music and would love to release two albums a year minimum. 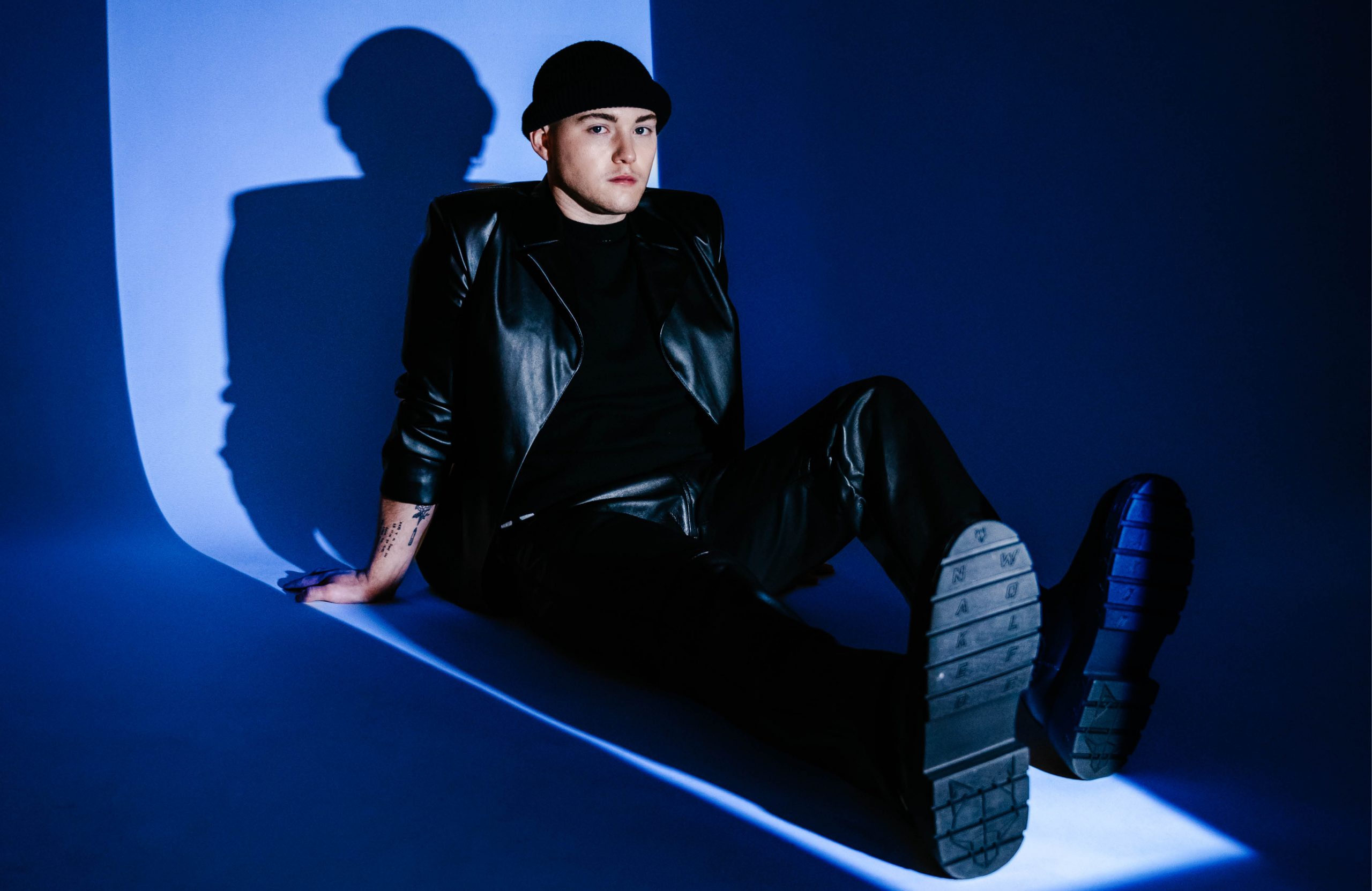 Now that we’ve reached the end of 2021, looking back, what are you most proud of this year?
I’m most proud of being able to say that I did my best. There’s so much more to come. 2021 was a big year of planning.

And looking ahead to 2022, what are your goals?
I just want to take over the world. So many things will come into play to do that — so a ton of small goals stacking to reach the big goal

On a totally unrelated note, you just come across as a very cool dude who would be really dope to hang out with. How can I get on your level?
Damn, thank you! Haha, I don’t know — I’m just going about my day doing my thing. I don’t think I’m that cool — I just like what I like, haha, but thank you for saying that!

Is there anything else you want to share about your year, your music, your goals, or just about literally anything at all?
I promise it’s just starting.