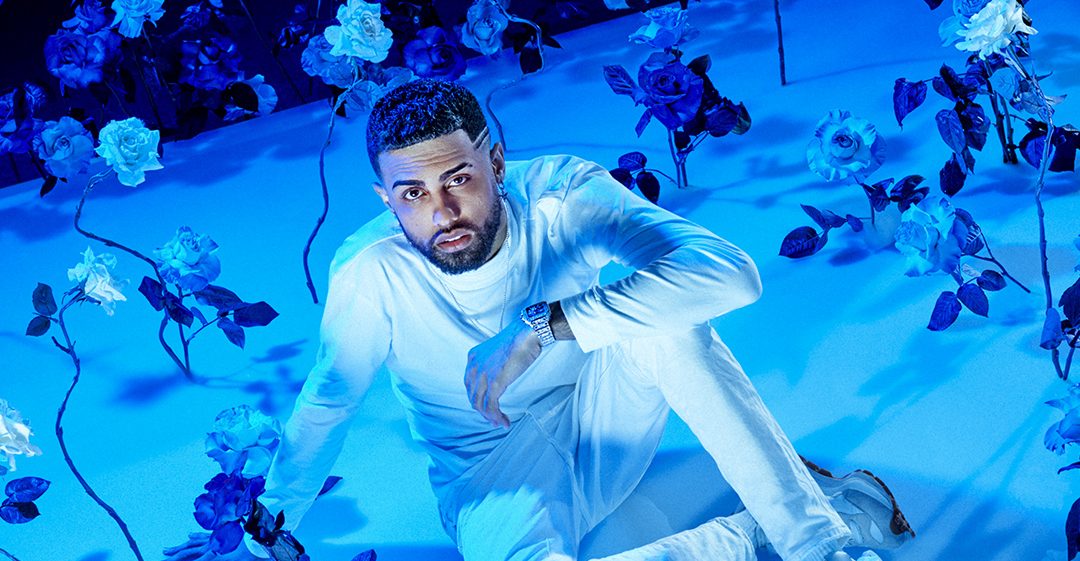 Apple Music just announced its first Up Next artist for 2022 is Puerto Rican reggaetón singer-songwriter Jay Wheeler. The rising star first burst onto the scene in 2016 when a video of him singing “Querida Ex (Love Yourself Justin Bieber Rap Cover)” went viral. It’s all been uphill from there, with releases of more songs and a couple albums. It was 2020, though, when Wheeler dropped “La Curiosidad” featuring Myke Towers. The smash hit has over 760 million streams and has been certified triple platinum in both the United States and Spain.

“Being part of ‘Up Next’ means a lot for me and my career,” Wheeler said in a press release. “The film represents myself as an artist but also tells the story of that young man who not long ago dreamt of having a music career. Honestly, this is a film that is true to who I am and to be the first ‘Up Next’ artist of Apple Music for 2022 is an honor, something that I never imagined and definitely a unique experience.”

As an Up Next artist, Wheeler shot the traditional short film about his musical background, choosing to focus on being bullied as a child. “I used to be in school, get bullied… And when I went to my grandma’s house, she was like, ‘Oh, don’t worry about that. You’re amazing. You’re going to do great things,'” he shared with Apple Music. He added that his grandmother encouraged him to be good, and that not only comes across in her personal life, but in his music as well.

Up Next is Apple Music’s monthly program where they spotlight a rising star. Once selected, the Up Next artist gets a boost from Apple Music — through interviews, promo, playlisting, and video — to continue to further their career. Past Up Next artists include Billie Eilish, Holly Humberstone, Pink Sweat$, H.E.R., and Bad Bunny.