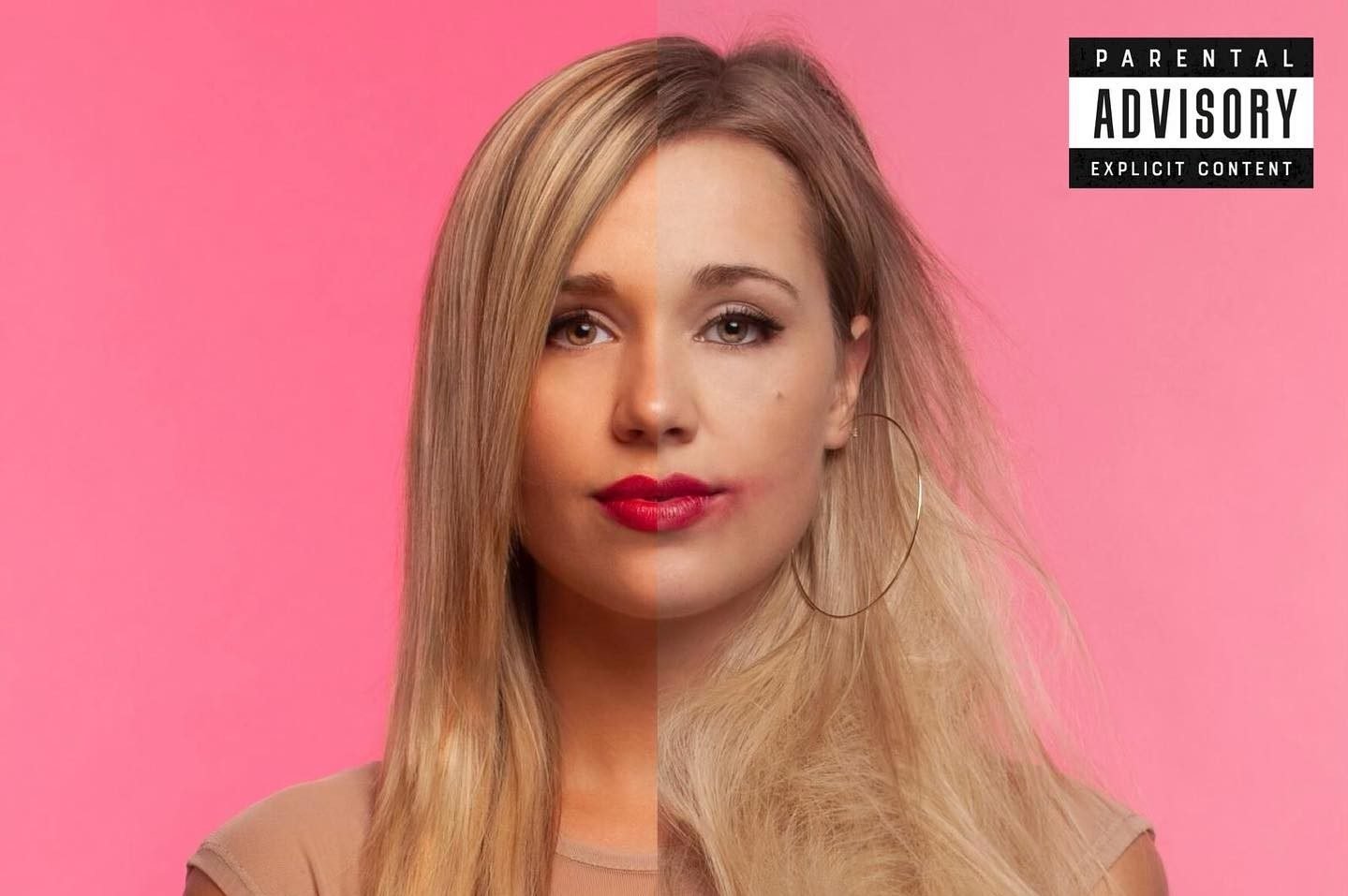 Paige Corwin talks new track, her upcoming headlining show in New York, and what she’s been up to during the pandemic.

NYC-based, Rhode Island-bred pop singer Paige Corwin continued her busy run of releases Jan. 21 with a new track titled “Red Apple Lipstick.” The 29-year-old has built a solid following since dropping her first material in October 2019, with this song representing her seventh track under this solo project — averaging about 50K streams on Spotify across her material.

“Red Apple Lipstick” opens on sorrowful tones that morph into the beat of the track. Smooth production builds on the opening, as she sings of bad vibes during a night out with friends.

We caught up with Corwin to chat about the track, her upcoming headlining show in New York City, and what she’s been up to during the pandemic.

How long have you been making music?

In October 2019 I released my first song, but I ended up deleting that one.

I’ve been singing ever since I was little. I was always singing around the house, and in my childhood yearbooks, when I would ask what do you want to be when you grow up, I would always say a singer. I never thought it could be a career — more so a hobby. I moved to New York City for school; I got a degree in corporate communications and sociology. I was glad I did that and got an education, but I didn’t see myself sitting behind a desk 9-5. Singing makes me happy so I went for it, I made a clip in my room and put it on Instagram. That’s how I started.

Tell me about the inspiration for the new track, “Red Apple Lipstick.”

It’s about one particular night that I just wasn’t feeling. I love my friends, but that night, everyone talking behind each other’s backs and being fake, weird energy all around. I left the bar and wrote this song when I went home.

What parallels do you think can be drawn between your previous material and “Red Apple Lipstick,” stylistically?

Who are you listening to right now that you don’t think has enough ears on it?

Charlotte Cardin, a French singer who has gotten more popular over the years, but i still think she is underrated. Niia. Dijon. Can I go to my Spotify? I have so many. Sigrid.

Talk to me about your creative process.

Usually I build the beat first, then I bring reference tracks to a producer to build off or and refine, then write to that after.

Is there a forthcoming longform project on the horizon for you?

Not necessarily right now. I feel like it’s hard to sit down and listen to a full album. I feel like people don’t have the attention span anymore. Eventually yes, I definitely want to release an EP or album, but for right now i’m just trying to release good singles and play lots of shows to get my music heard. I have my next show on Feb. 19 and I have another one in the spring, and hopefully grow my fans through performing.

Talk to me about your upcoming show on Feb. 19 at The Bowery Electric in NYC — how have you found it being back performing regularly since COVID?

I’m so excited because I’ve performed at The Bowery Electric before as an opening act, but this time I’m headlining and I have someone opening for me. I’m excited to have eight original songs for that show and just one or two covers. Three of those songs I haven’t performed live before. Another goal of mine is to have all original music for my shows — no covers. I feel like I’m almost there.

As of right now, you haven’t enlisted anyone to feature on your releases — who is your dream collab?

This is a hard question. Frank Ocean — I feel like it would be cool to have a male voice on one of my tracks. Finneas, Billie Eilish’s brother — I think he’s super talented in songwriting and production, and I also love his voice. Or Justin Bieber — every song that he releases is a banger. He’s one of the top artists out there, so why not?

I didn’t drink for four months through the quarantine. I just wanted to be really healthy. I’m a part-time bartender so I am always around it — it was really refreshing. I also really got into online workouts. I don’t have a gym membership anymore. Fitness and being healthy for sure. I cooked a lot as well and started teaching myself how to play guitar.

Last one — at age 29, what would you tell young Paige at the beginning of your music career that you wish someone told her?

I would tell her that you can’t please everyone. Don’t be so sensitive to people’s feedback and reactions. It doesn’t matter who you are, there will always be critics out there. You can’t take it to heart. Don’t let people get in your head.