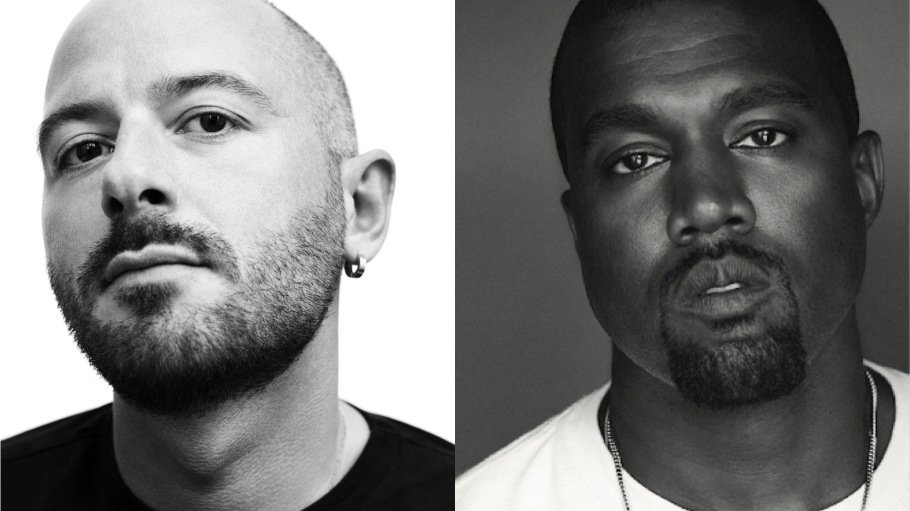 Balenciaga’s mononymous creative director Demna has unveiled an upcoming collaboration with Yeezy Gap. The first collection under the Yeezy Gap Engineered by Balenciaga is set for a global release in June, with another drop later in the year.

Yeezy Gap previously released a $200 round puffer jacket in June 2021, and subsequently a $90 sweatshirt that launched in September 2021. The latter delivered the most sales in a single day in Gap’s 52-year history.

In a brief statement, Yeezy Gap said, “this first-of-its-kind launch sees Ye’s peerless vision bring together the most influential designer of his generation, Demna, with an iconic American brand, Gap.