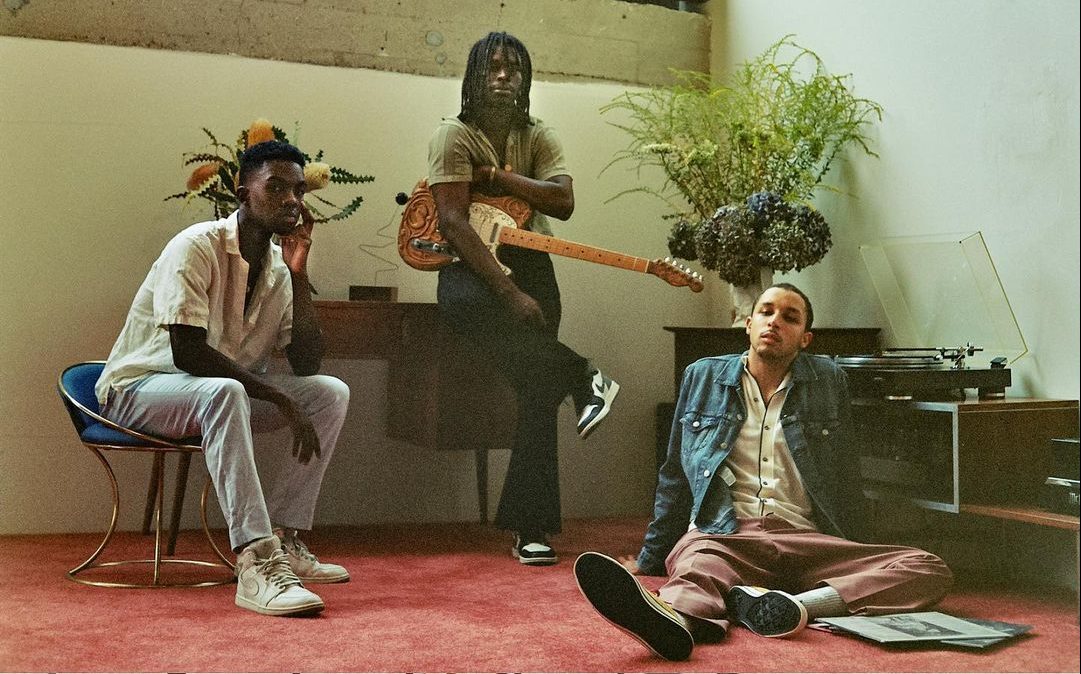 Over the span of the three-day weekend in November at the Day N Vegas Festival, EUPHORIA. not only caught a ton of acts on stage but had the opportunity to chat with several artists about performing at the festival, their upcoming music, and so much more. Here, we chat with Your Grandparents — Jean Carter, DaCosta, and ghettoblasterman — about the festival, the story behind their name, and more.

How was your performance at Day N Vegas?

Jean Carter: It was great, great turnout. I’m always surprised to hear people singing our songs. I played guitar and rapped for the first time, which I was really nervous about.

DaCosta: It was a first for me as well. It’s my first time playing bass and keys on stage. It was a lot of logistics on my end. There was a point when I had to walk across the stage with my mic stand, so I could sing my verse. It was a good time.

In comparison to other live shows, how would you compare the crowd from Day N Vegas?

ghettoblasterman: The crowd was able to just vibe with us. We brought a crowd in when we were initially on the stage doing soundcheck, so I’m guessing they heard that music and they saw our energy.

What’s the story behind your group’s name?

We’re in a group chat at like 15. We had just started making music as a group and Cole [ghettoblasterman] said something like “grandpa gang” and at some point someone said Destiny’s Child, so we were just fucking around. Whenever Cole said, “grandpa squad,” or whatever he said, there was something there, like your grandparents is an attention grabber.

I love seeing younger Black artists like yourselves create music without any limitations, so within funk, alternative R&B, and soul, how would you describe your music?

A lot of what we’re doing is just kind of capturing the life that we’re living in and putting it in a sonic form. I wouldn’t say we’re very restricted on genre.