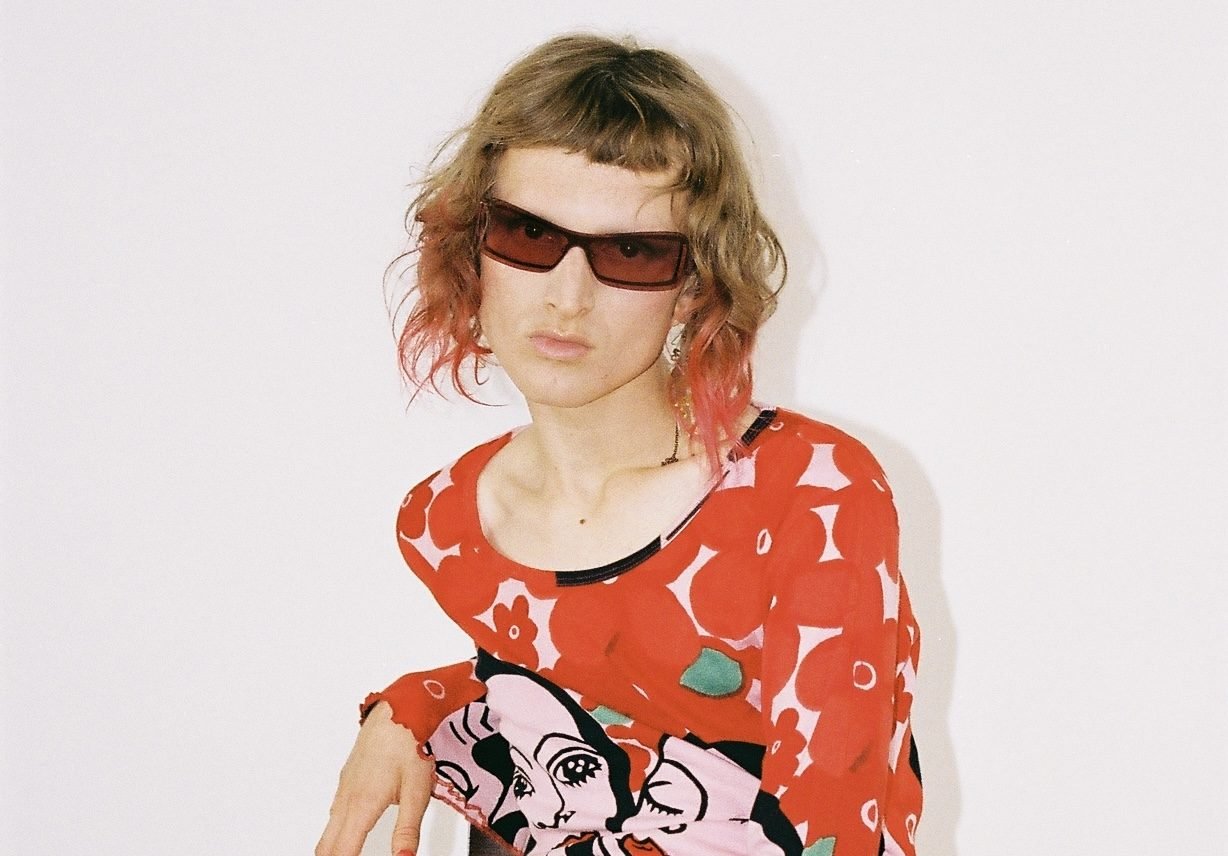 Before Su, I Think came along, their former persona, Susan, reigned with brooding electronica to serve in abundance. It wasn’t until one rare studio moment with producer James Casper, amongst a plethora of pop chords, that Su realized their outlook was all wrong, and so the shimmering alias Su, I Think was birthed.

Bleeding with dark electronica, “Pipe Dream” takes experimental pop to new heights and is a newfangled sound to the artist. As a part of the influential Gen Z, Su, I Think experienced their adolescence witnessing 16-year-olds sweeping Grammy ceremonies and feeling an overwhelm of emptiness at not acquiring that same level of fame at 18. After all, does anybody really plan on working a regular job when they’re meant to be pursuing their dreams? It’s a feeling so many can relate to, making Su, I Think one we already cling to.

“Pipe Dream” confronts reality; it’s the harsh realization that things won’t happen in a click. To hear that your dreams won’t instantly come true in a world where everything else is just that, instant, only fuels frustration, and Su’s roars are something that can’t be missed through the track’s 3-minute duration.

The dark-pop debut is only the beginning for Su, I Think. Don’t blink or you’ll miss their greatness.

Listen to the track below and check out the official video for Su, I Think’s debut above.