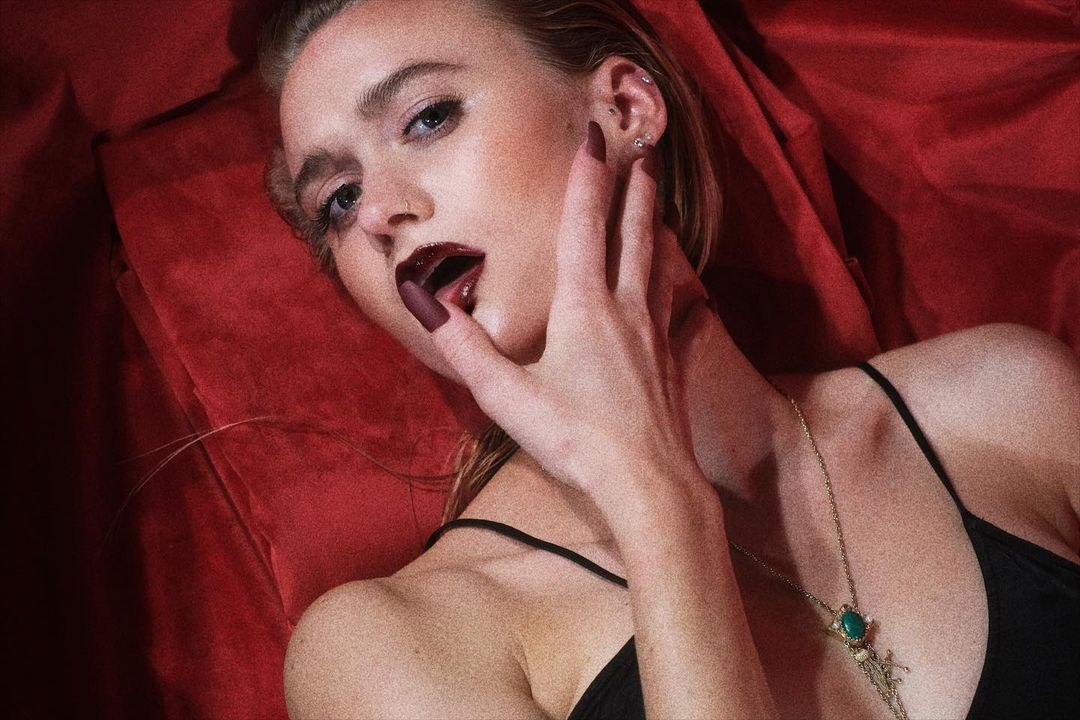 “Death to all genres” is the motto of Nashville-based dark-pop artist on the rise Notelle. It’s clear to see why — the latest offering from the noir pop, called “Turnover Rate,” is as much Britney Spears as it is Nine Inch Nails, industrial-style electronics and production collide with slick pop hooks to create something edgy, catchy, and almost animalistic.

Notelle might be a newcomer on the singer-songwriter circuit but is a veteran in the industry as a whole, cutting her teeth as a featured vocalist and topliner, working with DJs and producers worldwide to pay her dues before stepping into the spotlight as a solo artist.

“Turnover Rate” is an unflinching look at what it’s like to watch someone’s self-destructive and self-protective patterns through the eyes of a former victim. Gritty, distorted guitars support top-quality lyricism, complementing the industrial noise that have come to be a staple to Notelle’s sound.

Refusing to shy away from typical pop song topics and structures are just one of many elements that set Notelle’s sound apart. There’s elements of the queen of dark pop, Billie Eilish, of course, but Notelle’s songs frequently take on more of a noisy approach, pushing genre boundaries ever further. The track begins with a hypnotic synth, before a dark, gritty guitar jumps into the mix, underscoring Notelle’s vocals with a stormy mix of instruments. Notelle’s voice is suitably ethereal, sparking a sort of gossamer feel in the production as a whole, effortlessly bookending the two extremes of the frequency. It still packs a punch, though — a spooky and heavy one, as Notelle’s vocals come close to the front of the mix as if she’s whispering in your ear.

This is a truly interesting dark-pop tune that can stand alongside the best music coming out of Nashville. Listen to her latest track below.