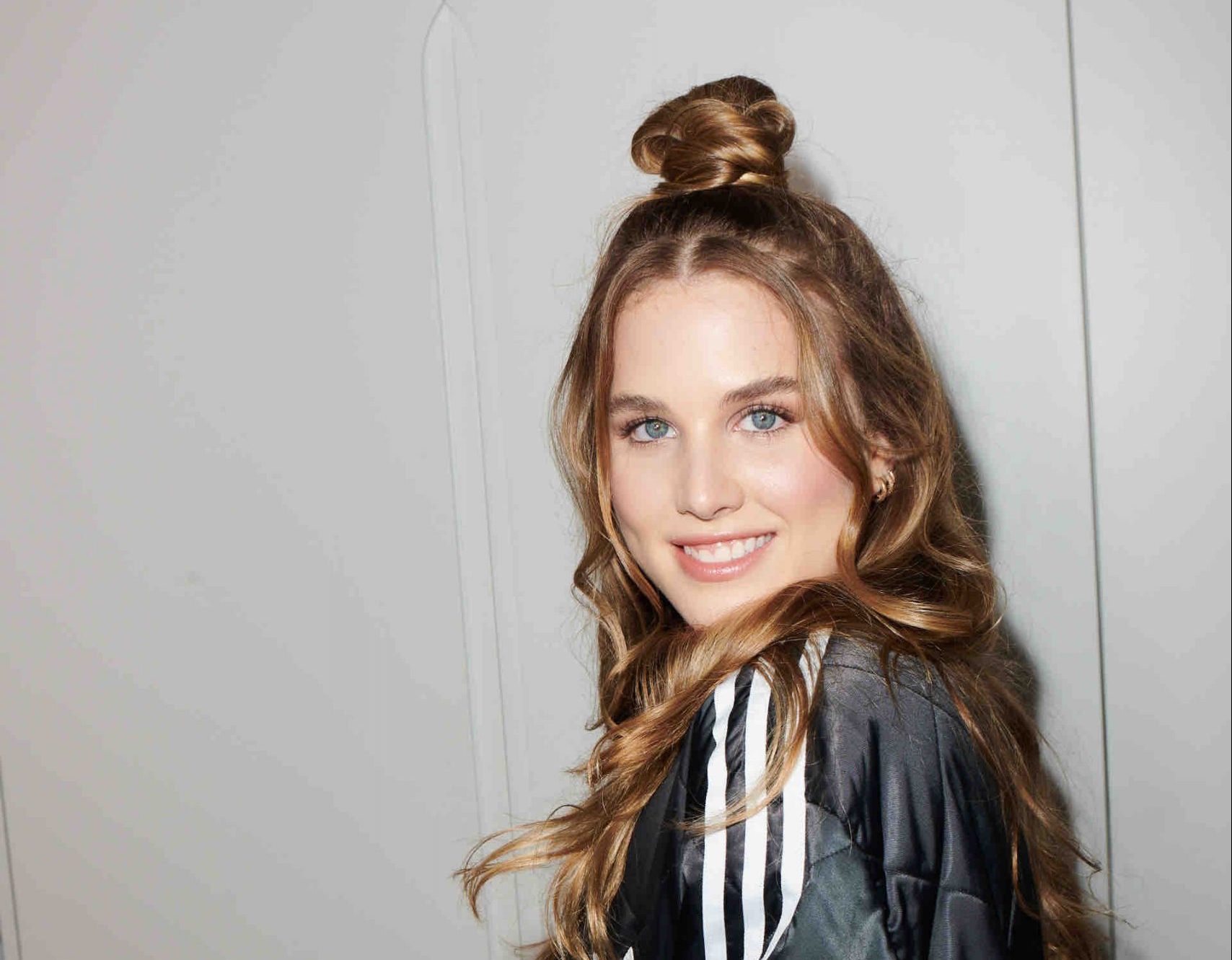 Allegra — If You Wanna Love Me

At only 19 years old, British rising pop artist Allegra is one up on other aspiring acts. Her new single, “If You Wanna Love Me,” shows impressive maturity since her debut release, “All About Us.” There is no doubt about her singing capabilities and songwriting talent to produce hits. But something about “If You Wanna Love Me” reflects how far Allegra’s come.

At the first glimpse of “If You Wanna Love Me,” Allegra shows her take and reinvention of retro dance beats that guide her through the empowering track. Via the catchy chorus, she announces she wants nothing less than the best.

People aimlessly navigate through the inevitable instances of falling in love, hookups, and first heartbreak. Through the process, it is hard to remember your worth. Allegra nailed it down at an early stage, and everyone else should take notes from her rule book.

“If you ain’t the one, then I’ve still got me,” she sings over a lo-fi disco backing track, which smacks of Jessie Ware’s critically acclaimed What’s Your Pleasure from 2020. Allegra’s newfound maturity is clearly blossoming on this dance floor filler, which is sure to empower all of her listeners to start talking straight with their admirers.

Allegra has already served role model vibes with her previous banger, “Used to Miss You,” which is covered by unapologetic female attitude and self-empowerment. “Used to Miss You” received a revamp by the highly successful producer R3HAB with over one million streams.

The heart of “If You Wanna Love Me” lies in no longer accepting the minimum. Allegra sings: “If you wanna love me, you gotta take me to paradise.” With her relatable songwriting, she proposes the idea of asking for more because we deserve it. Hearing the caliber of Allegra’s records, she is only getting started, ready to dominate the dance-pop world.