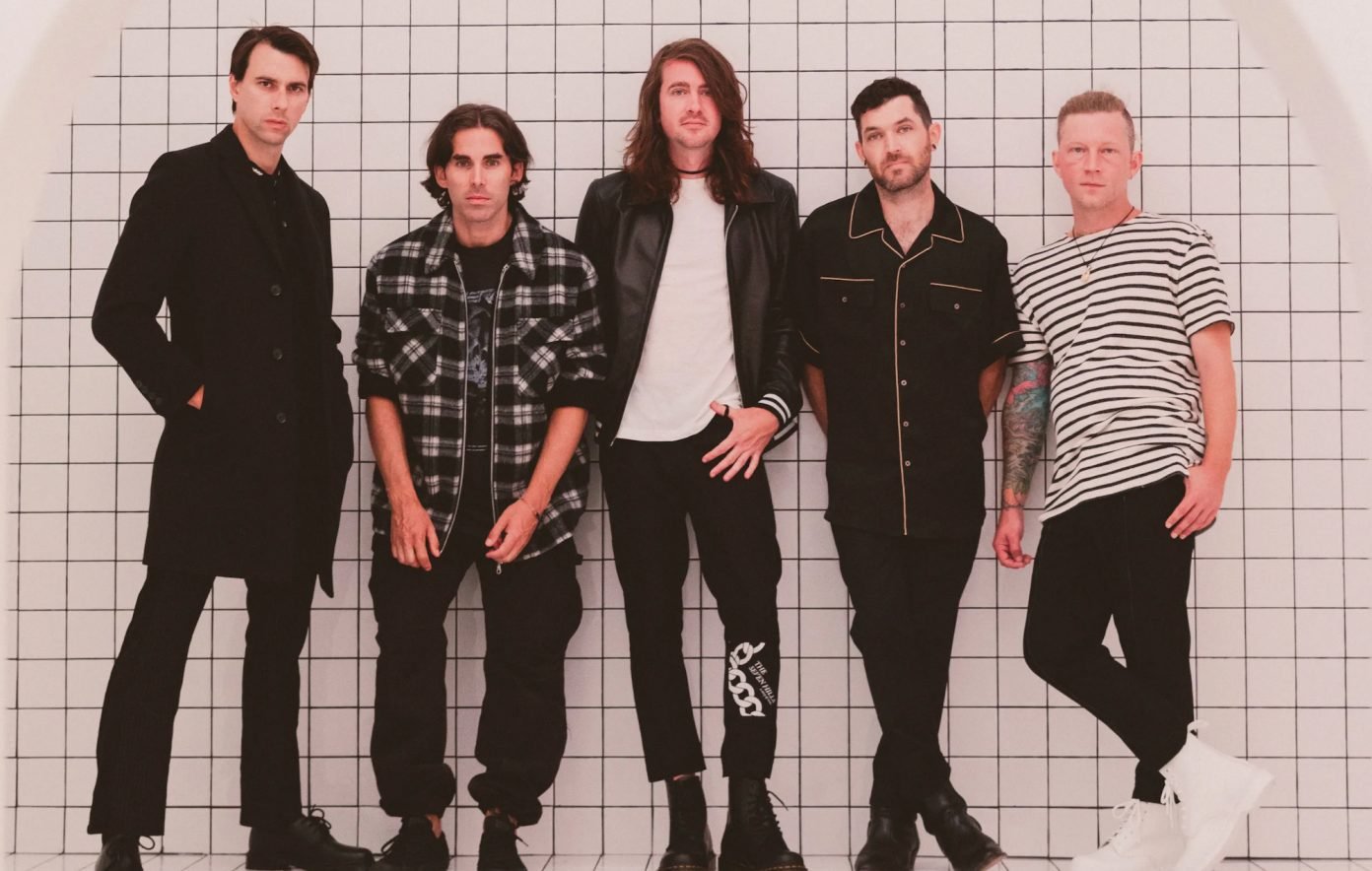 Mayday Parade — What It Means to Fall Apart

The Florida rockers return with their seventh studio album.

Veteran Florida alt-rockers Mayday Parade are back with their seventh studio album, What It Means to Fall Apart. Three years post Sunnyland, the 12-track journey clocks in at just under 45 minutes in length and packs a nostalgic punch akin to earlier projects that got us all hooked on them to begin with over a decade ago.

Upon first listen, I feel like I’m 14 again, wanting to have a whirlwind romance just for the vibes. The classic Mayday Parade feels are ever present, complemented but not overridden by emotions that spell out pandemic fatigue without using the term directly.

The guitar-driven “Kids of Summer” is an odd choice as the poll position track for the album, as it doesn’t fit in with the top of the album, instead lending itself more to the middle section of the story.

Balancing out the infectiously catchy numbers like “You Not Me” and “Golden Days” are lyrical heavy hitters that are a gut punch right in the emo kid in all of us. The experimental R&B vibes on “Heaven” throw it directly into the latter category, as they drop the line “It feels like heaven, the way you put me through hell.”

ALBUM #7 IS HERE! ☂️ Check out our new album What It Means To Fall Apart out now via @riserecords!

It wouldn’t be a Mayday Parade album if it didn’t include a terrific track with an obnoxiously long title. The rock brilliance of “If My Ghosts Don’t Play, I Don’t Play,” which brandishes Mayday Parade’s versatility within the punk rock genre, while still moonlighting as Victorian era-caliber poets, singing, “And I know you’ve felt the same / Like there’s a fire in our veins / We’ve been standing in the flame, burning bright.” The track is also perfect from a sonic topography standpoint — going all in with the identity of a guitar-heavy anthem-esque banger, capped off by a killer guitar solo that will for sure land this one on the live show set list for the tour.

“Angels Die Too” is a piano-based standout that feels like it might have been left over from the Sunnyland album cycle, even mentioning “Sunnyland” by name in the lyrics. A nice, deliberate touch.

The album art features a marble-colored figure walking with an umbrella. The figure, as well as the umbrella appear to be wisping away into the sky.