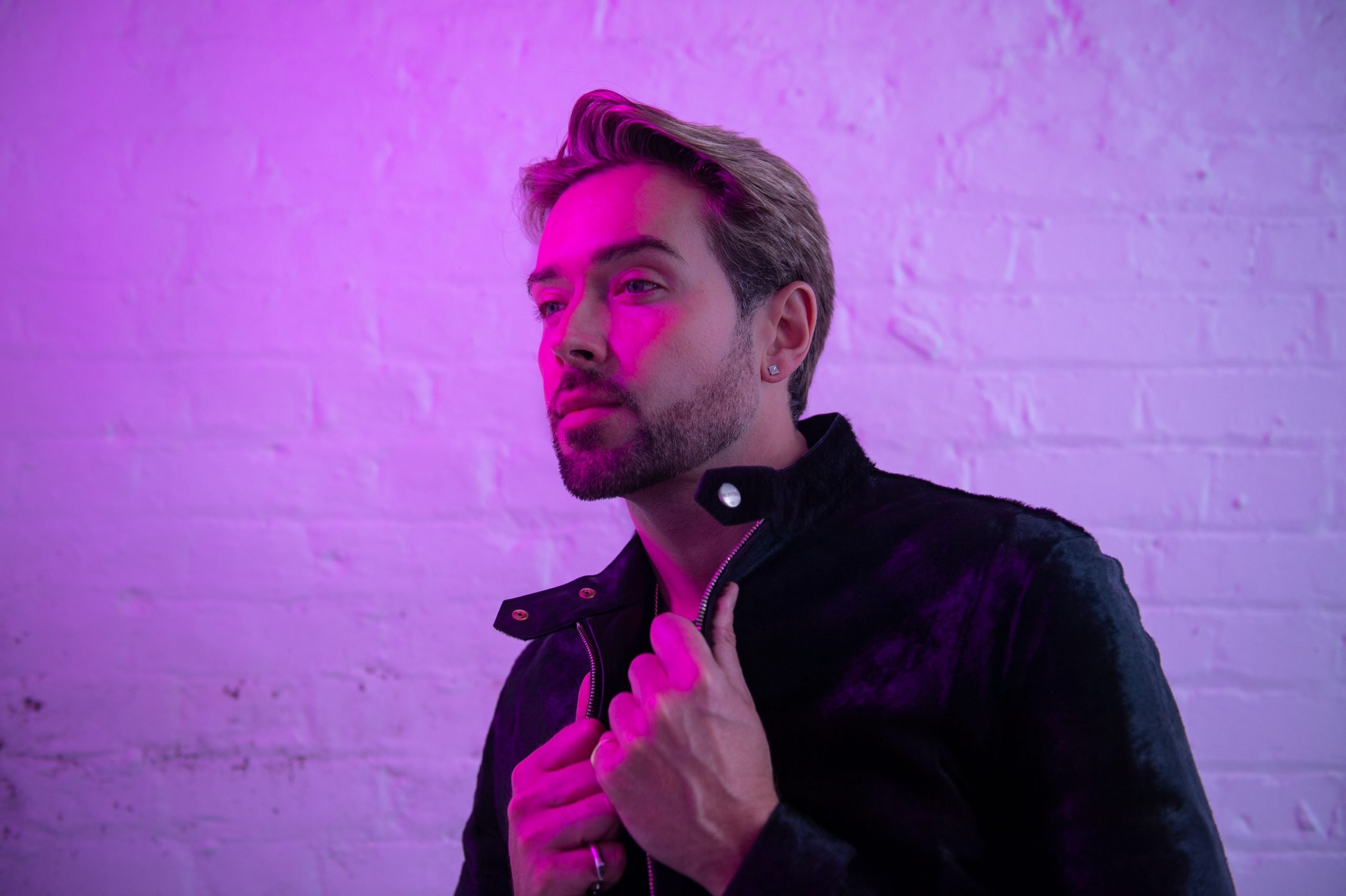 With every debut project, the pressure is on more than ever for artists looking to establish themselves in the industry. People are watching even more closely at Liverpool’s very own songwriter on the rise Kris James as he prepared to release his debut solo album. With singles such as “Eyes Open,” which went straight into the UK Top 30, it was up to James to prove himself.

James previously shared that he is very adamant about how he wanted to approach his debut album and let’s just say, he achieved his goal. “I want it to be a definitive statement; to be the best, it can be,” James said in a statement. The common theme of heartbreak and overcoming a relationship that had to end, James put together 10 tracks analyzing it from right, left, and center.

First up, the opening track “Naive” is a solid introduction to the world of James as a solo artist. It seems like from the beginning; he wanted to make sure he leaves the past in the past and lets go of previous mistakes that he takes full accountability for. The groovy “Get Back to Love” gets the party started. In the midst of writing emotional ballads, James wanted to write an upbeat love song about finding the one true love.

With “Addicted to You,” James shows yet another side of himself. This time, it is a very James Bond-esque vibe, sultry and mysterious cinematic masterpiece. Finally, the album’s focus track, “‘Dreamer,’ is about never really getting over that one person who you thought you would be with forever, always thinking and going back to the good times,” he shared in a statement.

James’s self-titled debut album is a full-certified concept album that opens the door to endless possibilities for an artist to achieve anything he sets his mind to.