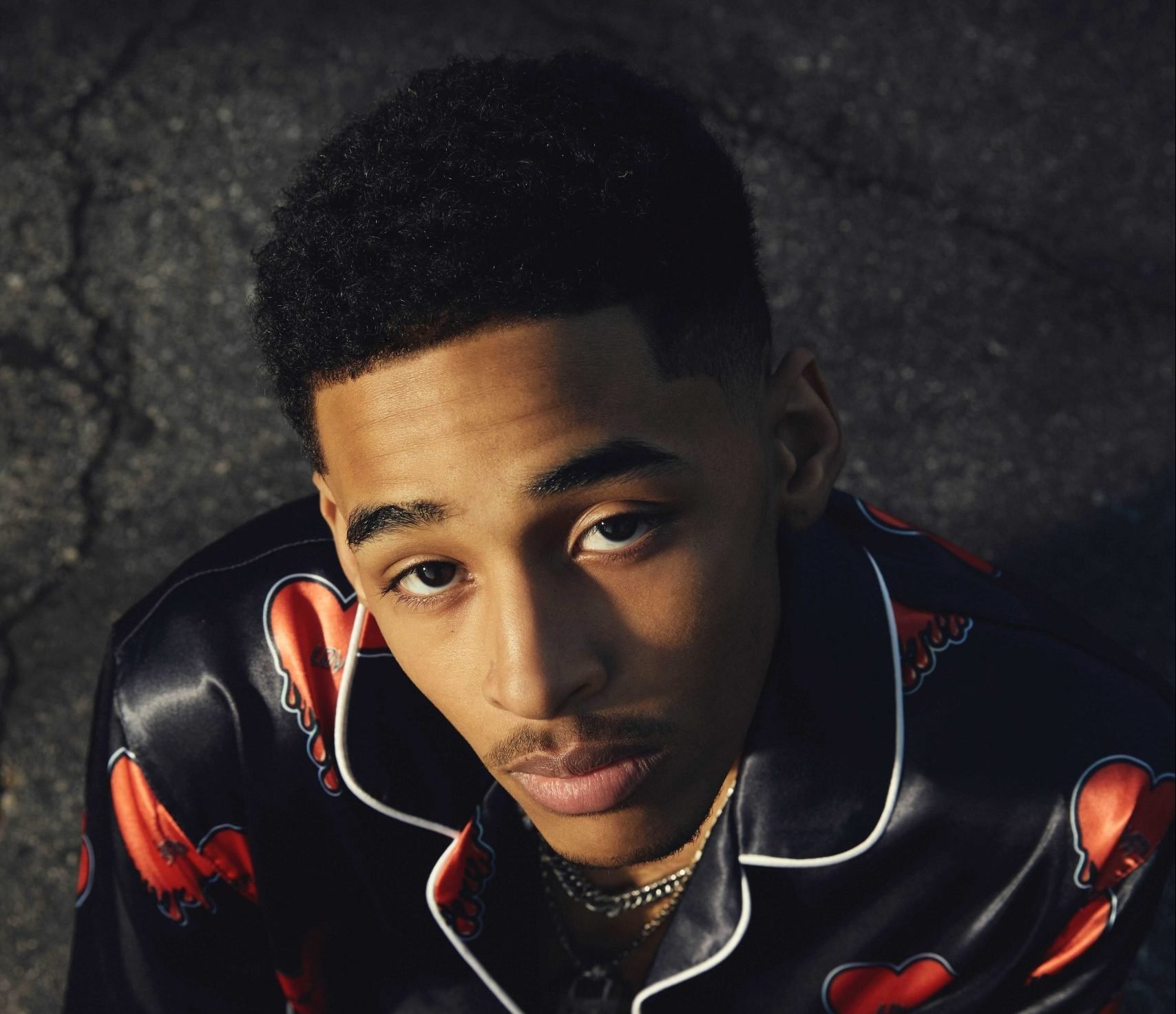 Multifaceted artist TheHxliday (whose real name is Noah Malik Lee) continues to climb the ladder of mainstream stardom with introspective lyricism and a genre-bending sound. His latest release, “Doses,” is a dance-inducing pop hit equipped with an upbeat melody and a catchy hook. Performing the song for the first time at NYFW, the track is the stepping stone in expanding his ever-evolving repertoire of music.

“Doses” has a slightly different sound than the artist’s previous releases. This single has a bouncy, cheerful undertone, where past singles have had a melancholy hip-hop and R&B vibe. The pop beat consists of a simple fast-paced guitar melody and whistling. TheHxliday’s vocals are smooth and boisterous. He sings the chorus, “Can I get a dose of your love? / I just want you.” The track is a simple love song with harmonious repetition. Each verse highlights the artist’s range as a singer but also his rap twist.

His versatility acts as his motivation for this track. When asked about his creative direction, he responds, “My music has had a very sad feel to it in the past. For this record, I wanted it to be more of a happy vibe.” The concentration and passion can be seen in his eyes as he talks with his hands in the back of a car on his way to a rehearsal. He continues with a chuckle, “I’m a love bug!” Hopeless romanticism can be heard throughout the playful lyrics and rhythm.

The 19-year-old performer developed a passion for music from a young age, using GarageBand to loop beats. He watched his mother perform in an alt-rock band in local venues and credits her as a driving force for his interest in making music. He says, “Their name was Chick Flick! I used to watch them practice in the basement all the time. That’s where I really got my spark from.” His mom now watches her son perform at large-scale festivals, such as Rolling Loud.

Despite the positive emotion conveyed in “Doses,” TheHxliday still isn’t afraid to express his emotions in his music. He cites Justin Bieber and Michael Jackson as the main influences of his sound and the expression of their feelings through song. He consistently shows emotion and vulnerability within his artistry and hopes to keep that at the forefront of his creative process. He recently collaborated with NAMI, one of the largest mental health advocacy organizations to bring awareness to the importance of understanding and monitoring mental health.

Boasting a cult following on social media and garnering attention from multiple media outlets, TheHxliday is on the fast track to becoming a household name. The young artist has big dreams surpassing what he has already accomplished. He shares, “I want to sell out Madison Square Garden. I want to go overseas, go to fashion shows, and get multiple number one records.” His ambition and drive sets him apart from other aspiring musicians. Fans can anticipate more genre-bending new music on the way from the young artist with a fresh pop sound.