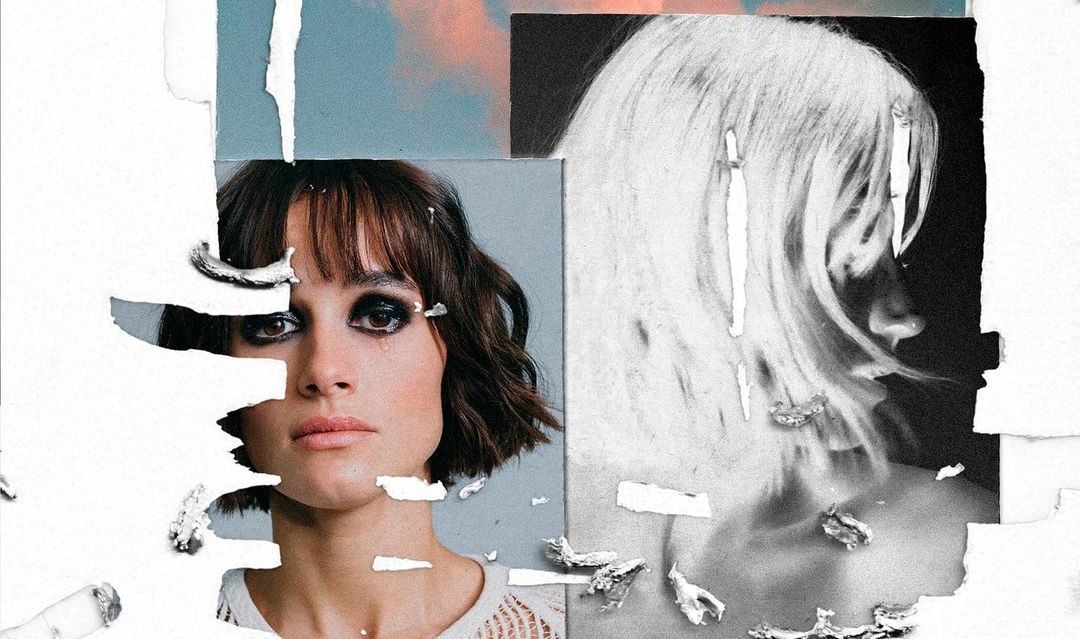 Mogli is an artist with boundless creativity. Not content with releasing music on its own, she has captured the essence of her album, Ravage, and given it its own extended universe. The Berlin-based alt-pop singer crafted a film around her album, a dystopian storyline that mirrors her own themes of finding self-love in the wake of an abusive relationship.

Berlin is a city with a massive personality. How did the culture/history/architecture/experience of living there impact your songwriting when you moved?

Berlin to me feels like there is a vortex of energy. Everything is a little more intense both the light and the dark — for example its vibrant and diverse but also super anonymous and gray. When I moved here my life was a blank canvas and it filled very quickly with all sorts of experiences. I turned this whole process of finding myself into my newest album Ravage.

Where did your love for visual media first come from? What inspired you to create Ravage as a cinematic album? Can you tell us a bit about how you came up with the storyline?

The inspiration came when I realized that the album has a clear narrative. It’s my emotional journey that begins in a toxic situation, leads to depression and burnout and ends in self-love and happiness. When I realized this is a universal journey that everyone can take I had the urge to express it visually too. I wrote the storyline to the underlying themes of the album and then added plenty of meta layers.

It seems like a massive project, a huge scale venture. How did you keep yourself grounded and focused during the creation of Ravage? How did you balance the visual aspect/product with songwriting and recording? Did the two evolve together?

The whole process was cathartic to me. I healed myself through writing the album. The urge to share this learning that led to happiness was so strong it felt meant to be, like this story needed to be told. So I just kept going — the story, financing it, shooting it, post production. It was really challenging sometimes but when I decide to do something I don’t stop until it’s done.

What is it about your specific sound or process that made you feel safe enough to explore difficult themes such as toxic relationships?

I believe in vulnerability. If we don’t tell people how we feel, how will they know? Vulnerability creates empathy and connection because it has a domino effect, sharing your authentic truth invites other people to do the same and makes us feel less alone. It’s so much more rewarding to be brave than to stay in false safety because you‘re scared. That’s the message of this whole project.