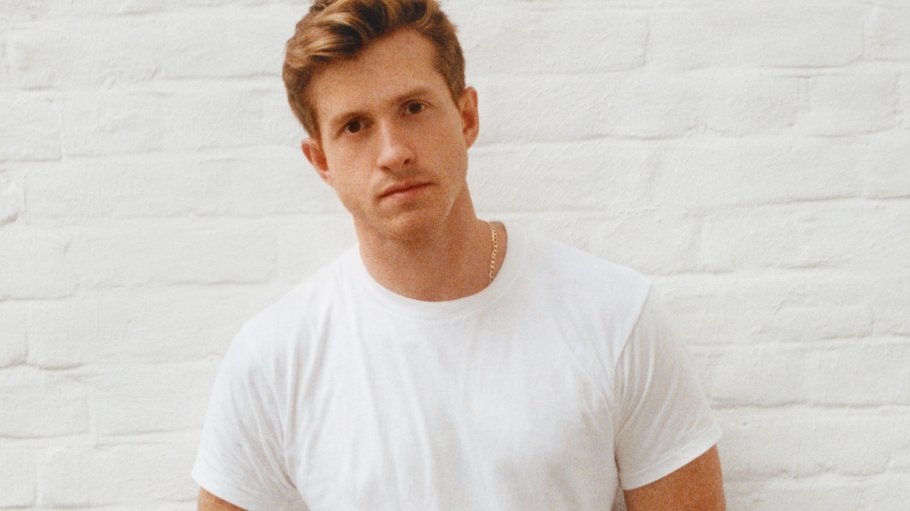 In a shocking turn of events, Daniel Lee exited Bottega Veneta. This comes at the peak of the luxury brand’s creative relationship. On Wednesday, November 10, Bottega Veneta and Daniel Lee announced that they were going their separate ways. Bottega Veneta became known for signature items like its accessories, handbags, shoes, and fragrances.

Over the years, the luxury fashion house hit the peak of pinnacle fashion for its weave design, Cabat, Veneta, and Knot bags, Lido and Wardrobe 02 Stretch Bean Mule Sandals, and the Bottega green, which became the color of the year. Lee showed his first collection for the Italian leather goods brand for fall 2019, which swept the fashion world.

At the time, Lee was the creative director for the brand. Bottega Veneta was his first project and he succeeded. He previously worked as womenswear director under Phoebe Philo in the Celine studio. While his first runway collection wasn’t well-received, his accessories became popular among celebrities and fashion influencers alike.

Even Hailey Bieber and Rihanna wore his designs. Suddenly, Bottega Veneta became known for its buttery soft leather handbags and square-toed sandals that spawned several knockoffs. Lee was received well by the fashion industry. He received four nominations at the 2019 Fashion Awards, where he won them all.

Unfortunately, the COVID-19 pandemic took a toll on Lee’s creative efforts. The entire fashion industry halted at the time. Since the traditional runway show was out of the question, Bottega Veneta showed off its collection in a salon to local audiences. Lee could not embrace virtual fashion shows, even though his signature designs became famous thanks to social media.

Lee received backlash for not complying with COVID rules. Another salon show in Berlin featured his bold colors and knitwear designs. However, attendees weren’t required to wear masks or get the vaccine, both of which caught more attention than his showcase. Last month, Lee showed off his spring collection at the Michigan Theatre in Detroit, which harkened back to casual designs.

Daniel calls his time with Bottega Veneta an “incredible experience.” Leo Rongone, CEO of the brand, thanked Lee for his “dedication” and “fresh perspective.” In the meantime, the fashion brand will announce “a new creative direction” in the future soon.

This shocking announcement proved that Lee’s Bottega Veneta solidified the fashion house with its color and structural designs. Despite what happens, Bottega Veneta Green will not go away. It will remain a big part of the brand, no matter what direction the house goes in.