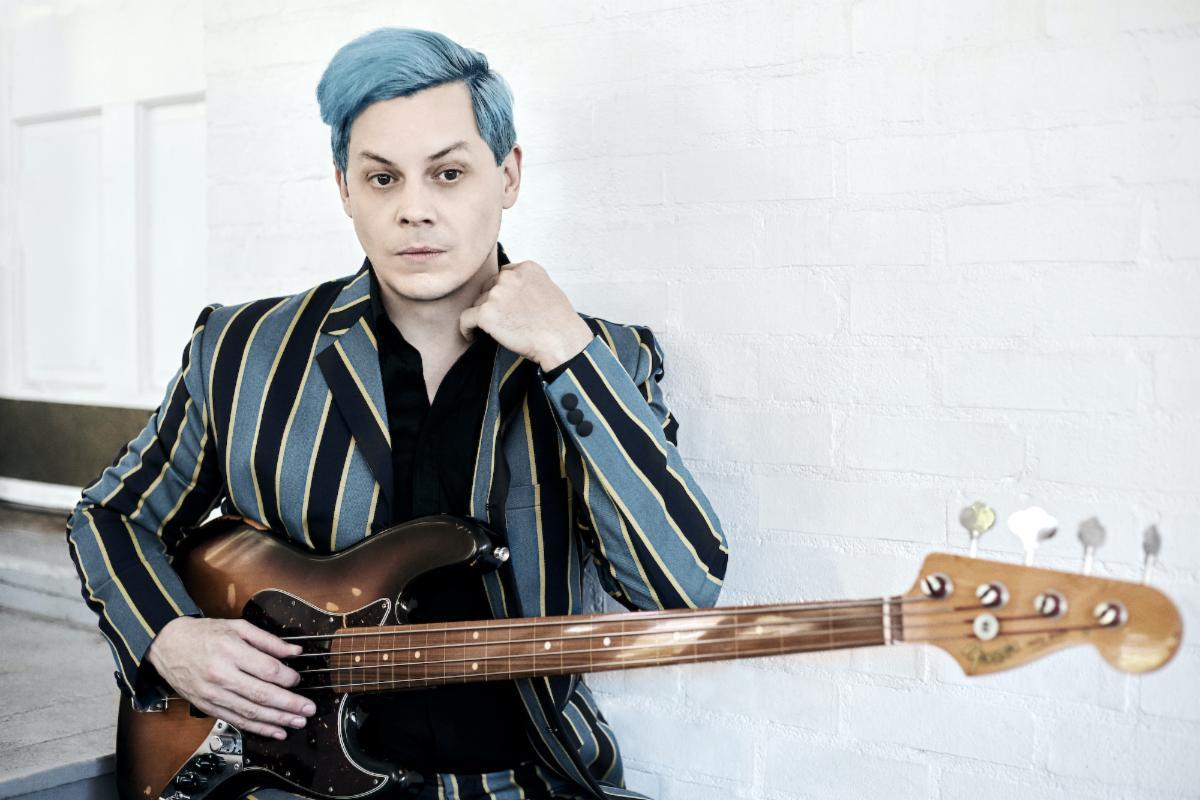 Jack White — Taking Me Back

The phrase “American Sweetheart” isn’t typically associated with Jack White, but he certainly has the potentials with the lyrical and musical wits presented in his new double-release single, “Taking Me Back.”

Produced by White himself in his own Third Man Studios located in the heart of Nashville, many elements of the song contradict each other in order to create a greater sense of harmony. For the most part, the anthemic drum sets a steady foundation for the track. In comparison, White’s vocals and his assorted assembly of instruments go wild like a stomping Frankenstein. His lyrics function as a straightforward skeleton, though the emotions in his voice would vividly diversify through out the track. While rock songs nowadays are balanced and well-tuned, White seems to want his instrumentations to race against each other and shine through the layers in increments. The distorted guitar riffs and drums are certainly the prominent elements, but never once did any two layers mesh or blend. Each instrument remains distinctive and clear throughout the track, allowing listeners to go in and out in the sonic freak house that is “Taking Me Back.”

Lyrically, White’s new single is witty and fun. Particularly with the second verse, he’s rhyming “taking me back” to “breaking my back” and “taking it black,” as references to being down on the floor and morning coffee. Slant rhymes like these are so rare in today’s pop music that the mere appearances of them are enough to make someone giggle in the same way one would to a good knock-knock joke. These lyrics served along with the upbeat melody create the atmosphere of an emotional rollercoaster — it’s fun, you may not know what’s up next, but you’re just riding it out.

And his secret American Sweetheart qualities really shine through in the remix, “Taking Me Back (Gently),” an Americana, folky, bluegrass-esque rendition of the single. In the remix, his vocals are warm but in a heart-wrenching sense. There is something reminiscent to it in the jazzy violin and piano bridge, but something about the track feels oddly futuristic — perhaps that’s just the lasting impact from the hard rock version.