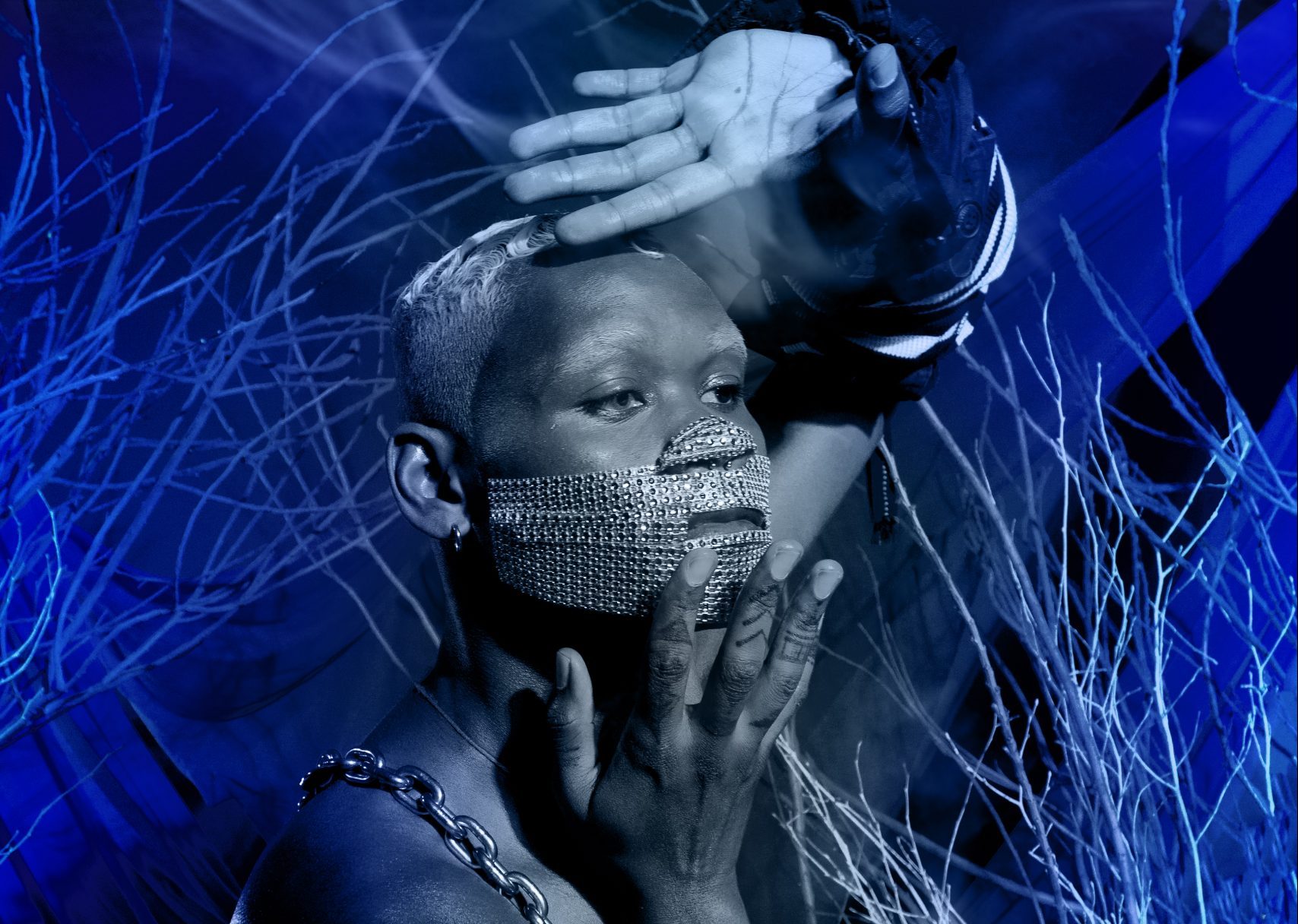 Being the son of a world-famous rapper may not be the easiest thing for everyone to deal with. But Infinite Coles is taking it in his stride. The NYC singer, actor, model, dancer and artist is the son of Wu-Tang Clan stalwart Ghostface Killah. Now, after a flurry of notable featured vocal appearances with electronic producers like Joy Orbison and Mella Dee, Coles is preparing to make his own mark in the world of music with his sophomore single “Infidel,” a cut from his newly announced debut EP Destiny, which is due out Nov. 3.

Coles has cut his teeth on the NYC underground nightlife scene for many years, performing as a dancer and actor while quietly developing his songwriting craft. Destiny has a dual meaning for Coles, who named the EP after his late twin sister. It’s centered on the reclamation of his own individual destiny — which is something that is bound to become more tangible as he builds his artistic persona — as well as being a manifestation of his late sister’s soul that he believes lives within him.

“Infidel” provides a poignant first taster of what’s to follow with the EP in November. Gospel choir chants of “Gloria” open proceedings with a spacey, church-like quality before Coles’s vocals and a minimalistic backbeat come to the fore. Lyrically, this track hones in on the reclaiming of individual destiny — and the struggle of that, in particular — that Coles aims to explore in his upcoming EP. Powerful melodies and vibrato are exuded throughout in what’s an altogether spellbinding performance, setting a solid precedent for further material that’s to follow.

Its accompanying video, directed by Naomi Grant, enhances the experience even further. It features a resolute Infinite Coles front and center, stepping out into his own spotlight and fully embodying his intended ethos as an artist.

With this track alone, Coles reifies the fact that he will not live under his father’s musical shadow and follow a path that many may expect him to. Instead, he connects with his artistry, creativity, queerness, and identity as a whole to mesmerizing effect. And when it comes to it, what can really be more powerful than that?