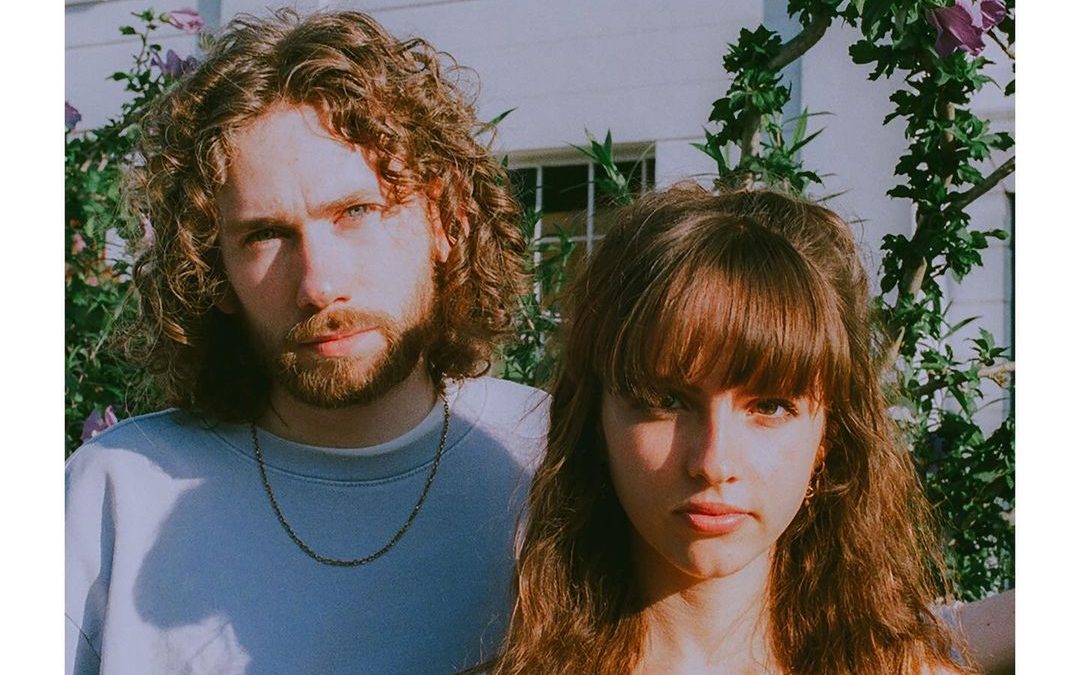 Manchester electronic pop dynamic duo Head Ballet have released their new track “Real Life,” an honest, tender rendition that explores the vulnerable state after realizing a big chapter of your life has come to an end. Something we can all relate to in one way or another, are the flashbacks and the fond memories that a specific relationship will leave in your mind after things are over, almost making you question whether it actually happened or if you imagined and amplified the highlights of it. That’s exactly what this single is all about.

The self-produced duo (Kiera Court and Danny Casio) got together during lockdown to draw upon personal experiences to make shiny and almost ethereal electronically enhanced pop that channels their influences including Grimes, Arcade Fire, and Nine Inch Nails. Taking inspiration from the pains of young adulthood, the duo stretches the boundaries of organic and electronic sounds to capture the listeners ears.

About the track, Head Ballet said in a press release, “’Real Life’s aim was to capture the end of an era, the transitional period between two distinct and antithetical stages of being. The end of a pursuit, a honeymoon, a romance or friendship. The title was born out of a sustained disbelief in a wilted emotion and an attempt to water it back into existence. It was written when I (Kiera) was in a relationship. I was marvelling at the chase, the falling in love and the honeymoon period; how I got so lucky and then it ended abruptly and the lyrics took on a new meaning. Kind of became a way of processing everything and cementing what felt like a dream as reality.”

With more music to come in the horizon, Head Ballet expects to expand their story and show fans they have prepared a very candid narrative to which they will connect, almost as if every track was made specifically for them. They’re certainly an exciting act to keep an eye on.