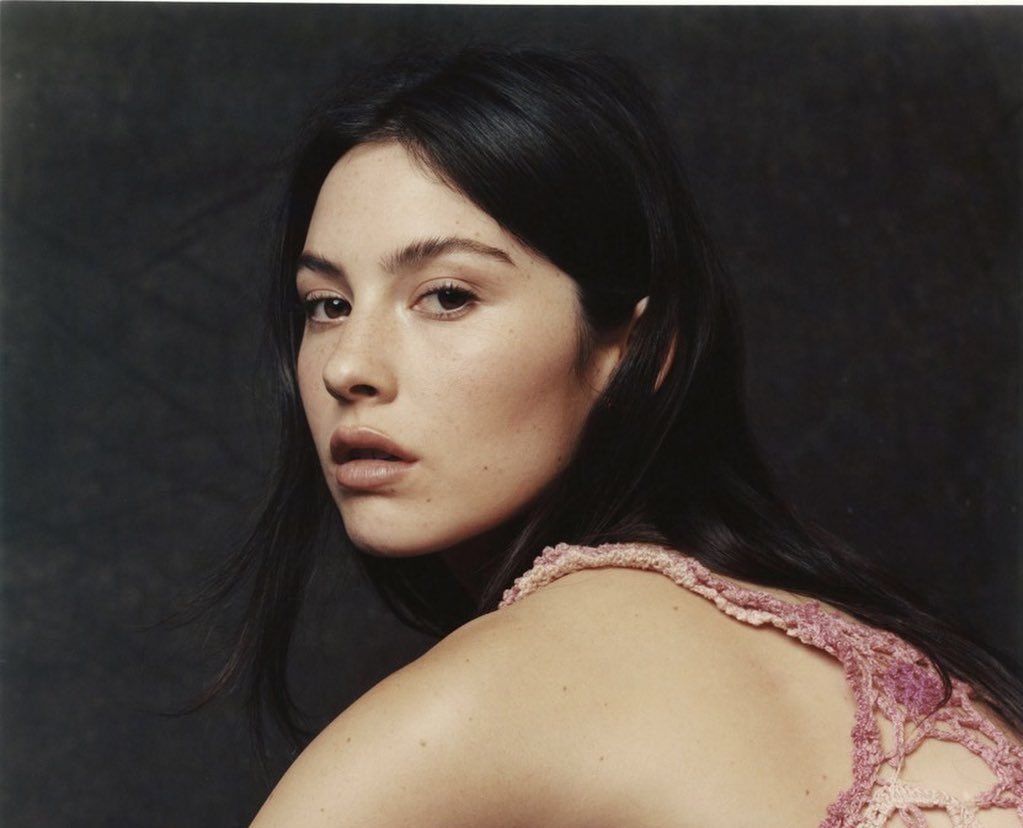 For Gracie Abrams, the honeymoon stage is a forever fire. The 22-year-old virtuous vixen offers yet another dreamy pop tune with “Feels Like,” a whimsical ode to the simple romances that come with the graces of falling in love. For Abrams, having heart eyes doesn’t have to come after any grand gestures — it’s the little things from home that pack her a few extra lovestruck butterflies.

Mixing the pop-folk infusions from Taylor Swift’s folklore and evermore with the gentleness of a voice like Billie Eilish, Abrams is everything we adore about our current chart-toppers all wrapped up in a single package. She checks off all our boxes from first beat to last lyric; frankly, it’s no wonder her previous seven-track record, minor, amassed hundreds of millions of streams since its 2020 debut. Now almost two years later, “Feels Like” sets the tone for her forthcoming career as a musical maven.

With vocals that hypnotize with a pulsating rhythm and an instrumental backtrack that shifts from lullaby to dance anthem, Abrams pierces her listener’s soul in all the right places. “Feels Like” quite literally feels like being in love. It’s enchanting, kind, and exhilarating like a relationship out of our dreams. In some ways, Romeo and Juliet were just another pair of small-town kids finding their small piece of bliss in the mundane — just like us. So, to any movie producer reading this, yes, you should absolutely be placing this track against a montage of two young lovers falling for each other.

If “Feels Like” is Abrams’s way of warming our hearts, then we’re hooked for life. Making these playful fantasies become reality, the singer is taking her 600,000 followers on the This Is What It Feels Like tour across North America starting in February (Valentine’s Day date, anyone?). With her cult following already acquainted to her soothing sounds and lulling voice, a show packed with her signature gentle aura is exactly what music needs in a post-pandemic era.