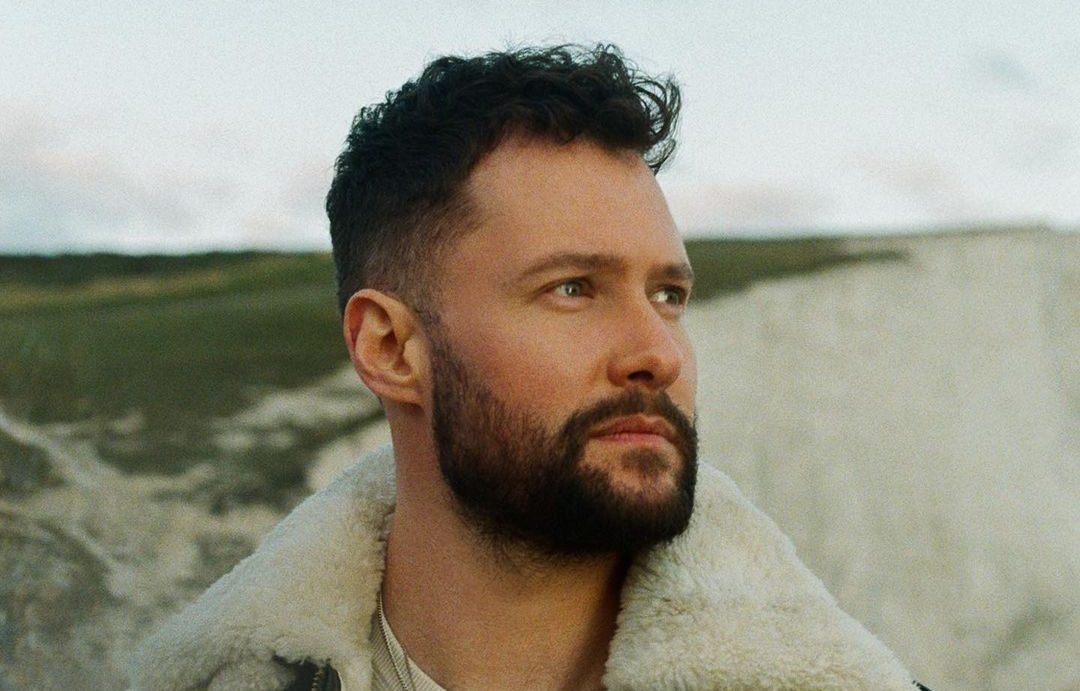 Calum Scott has released a powerful and emotional song “Rise” as an anthem of resilience in hard times. More widely known for his cover of “Dancing on My Own,” which earned him a Best British Single nomination at the Brit Awards, the singer/songwriter’s new track is just as majestic and extremely timely. Produced by Gabe Simon and Jon Maguire, the song features powerful drums, piano, and Scott’s amazing vocals.

In a press release, Scott talked about the meaning of the song, saying, “’Rise ‘celebrates overcoming, defeating the odds, and prevailing despite the obstacles or the knock-backs you face along the way.” Throughout the song, Scott sings, “Just keep your eyes ahead / dust yourself off again / […] Not how you fall back down / but how you get back up / before you hit the ground / You’re gonna see me rise.” The lyrics and the emotional harmonies leave you with a sense of hope and longing for a better future.

Scott also released a lyric video to accompany the single. The video has beautiful artwork leading the viewer through the song’s journey. The singer announced the new single a couple of weeks prior with a short video of him on a coastal beach, which leaves us to think an official video is on the way as well.

On Twitter, Scott said, “I wrote ‘Rise’ during lockdown at a time when I was really down on myself..[…] All I can hope for this song is that wherever you are, whatever your circumstances, it brings you strength, it puts its arm around you and encourages you to not let anything hold you back and to chase your dreams.”

The singer/songwriter is due to perform the song on Live With Kelly and Ryan on Oct. 7. His sophomore album will be released in early 2022 following up on his 2018 Only Human album, which reached No. 1 on iTunes charts in over 20 countries.