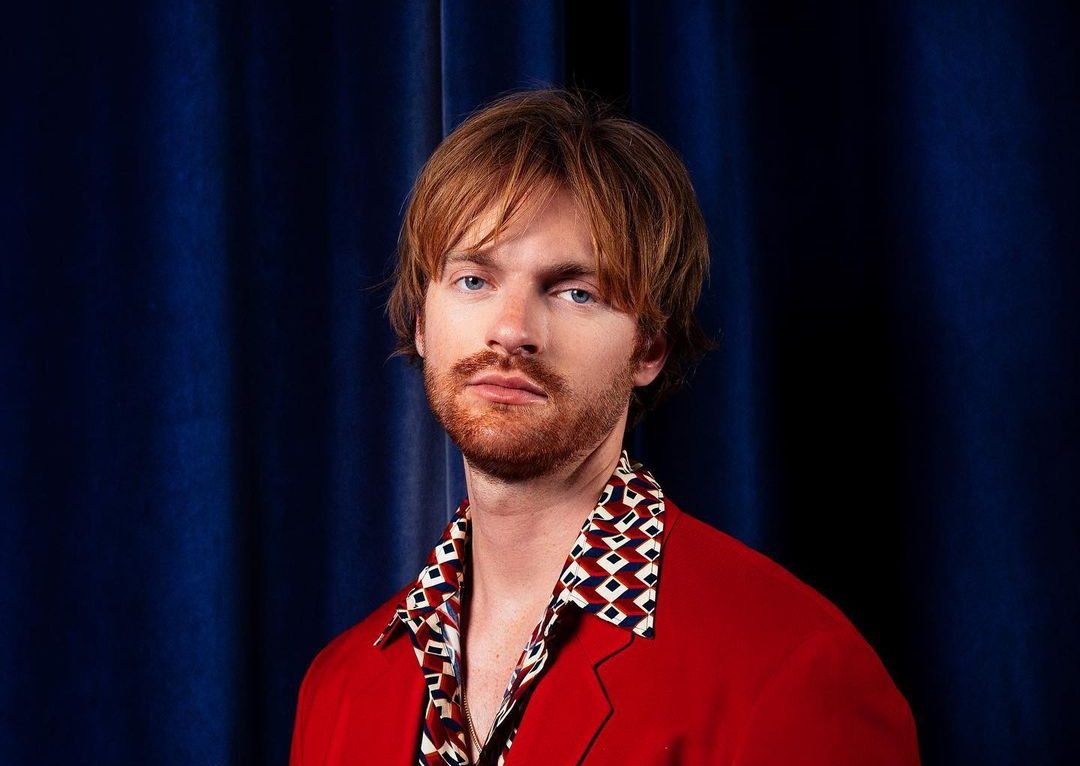 After having made a name for himself by successfully challenging the different elements of conventional pop production through his work with internationally recognised pop stars like Camila Cabello, Tove Lo, Justin Bieber, Halsey, and of course his sister Billie Eilish, producer-artist FINNEAS finally allows us to see into the world of his own music with his highly anticipated debut album Optimist.

Full of catchy hooks, contemporary lyrical references, rich imagery, and incredibly gloomy yet edgy vocals, the new album sits on the less experimental side of pop production. However, this, by no means, makes it less interesting; quite the contrary, as a matter of fact it showcases a side of FINNEAS that we maybe have not been exposed to before in such an intentional way.

Opening with a mellow acoustic guitar and very fondly missed crowd-cheering, “A Concert Six Months From Now” sets the tone for what will be a very observational and realistic sentiment of nostalgia throughout the album. This is a very obvious quarantine love song that resonates with everyone who was looking for live shows to come back and the opportunity to share them with someone special.

Another clear topic explored in the album is the forever pending doom, in this case, with a sprinkle of sarcasm. In “The Kids Are All Dying,” the artist points out the obvious reality of war, corruption, the environmental crisis, gun violence, greed, and more while highlighting the fact that “Even if we are living through a time of chaos and uncertainty / the human experience is never going to exclude love, sex, fun, leisure, and adventure.”

The eight-time Grammy winner sits in a particularly interesting gap between two very different generations, which allows him to communicate effectively with both through his music. In “The ’90s,” he looks back to the past when things were much simpler and, while still being able to be fully disenchanted with the state of the world that has been inherited by the new generation. This duality is not only reflected in the lyrics but also in the musical aspect as he pulls from countless influences from the ’90s and mixes them with current trends like hyper-pop to conduct a very texturized track.

FINNEAS somehow also manages to exude extensive wisdom despite his limited life experience due to age and privilege. “Happy Now” is certainly an acknowledgement of his privilege countered by the question of “Are we supposed to be happy now? / There’s nothing else to laugh about.” Similarly in “Medieval,” he perfectly explains cancel culture and lays an explanation for his own future when “he goes out of fashion.” The rage and tension of this song is very well mirrored by electric guitars and constant syncopated clapping, which culminates in a piano bridge and an explosive opulent last chorus.

The second to last song is beautiful ballad that calls for hope as he says, “We’ve got the time to take the world and make it better than it ever was.” “What They’ll Say About Us” is one of the most soothing pieces in the album along with the instrumental interlude “Peaches Etude,” which show his musical mastery. Along the same line, we have the focus track “Love Is Pain.” All these songs prove he’s part of the elite group of pop ballad royalty.

Ending with a funkier vibe in “How It Ends,” the young producer-artist continues to showcase his versatility and ability to make a danceable tune.

The self-written and produced Optimist, ironically named, is far from naïve and cheerful. FINNEAS offers an interesting insight into the state of the world and his own personal life while making low-key sarcastic and self-deprecating commentary about himself and the album. The self-awareness is certainly present as his is his brilliance in composing, instrumenting, and performing every track of his debut.