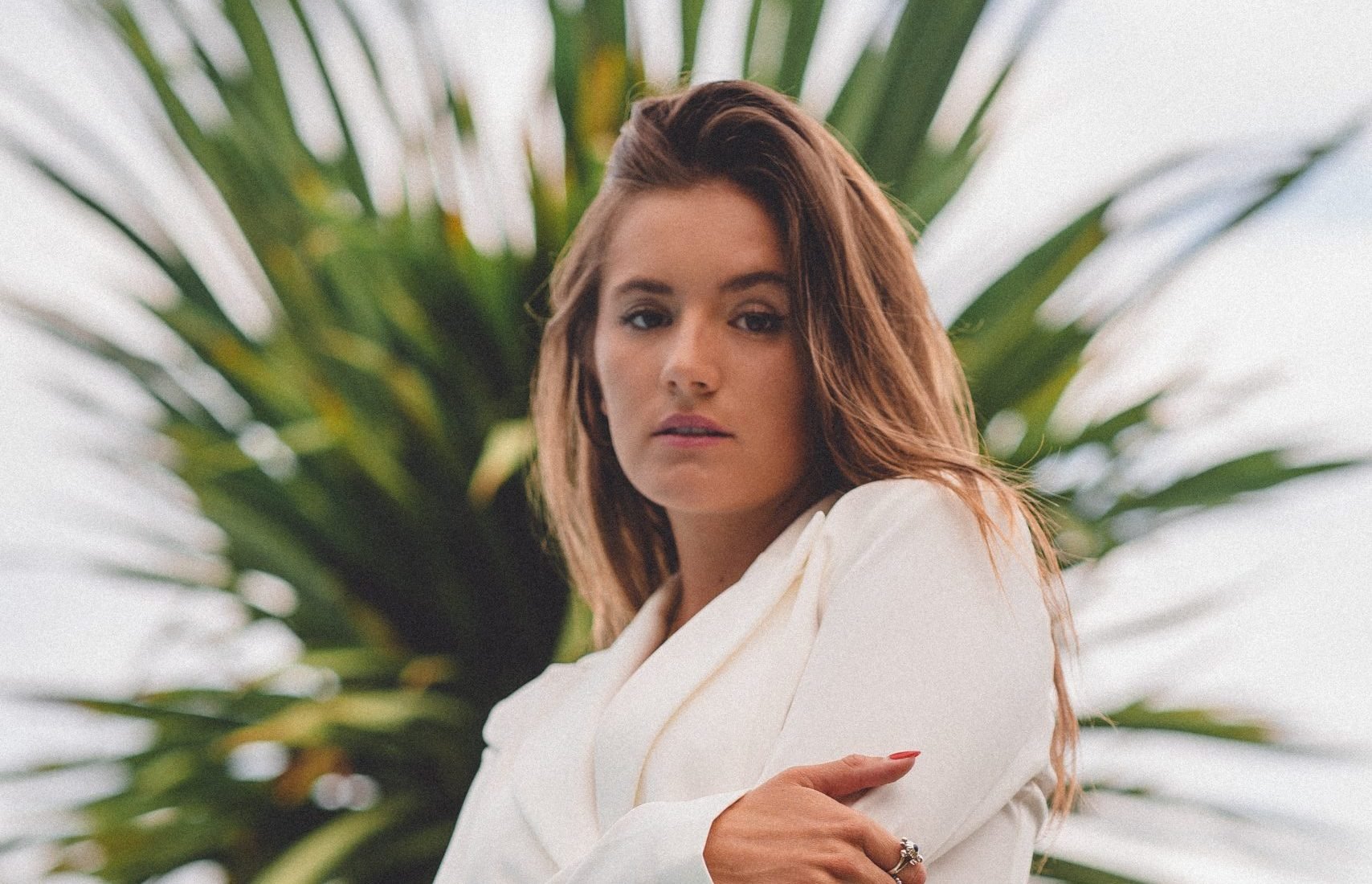 As well as bagging herself a support slot with 2000s heartthrobs JLS, Cassa Jackson is wasting no time in bringing us new music. Her pure pop sensibilities collide with brutal honesty in “Wish I Didn’t Care,” which details the ugly side of love, life, and jealousy.

Envy and frustration are present in this track, which doesn’t shy away from these undesirable emotions — instead they are embraced and explored with maturity and acceptance.

Jackson has always been the go-to singer-songwriter for honest, relatable songs about love and relationships. She’s an expert at capturing all those different little emotions we all feel when experiencing a crush or a heartbreak for the first time, and her approachable nature has gained her fans the world over.

“Wish I Didn’t Care” is simultaneously Jackson in a way we’ve never seen her before, while still sticking fast to one absolute truth — Jackson is one hell of a songwriter. This new track is an emotional tour-de-force of dark pop and bravery. Musically, vocally, emotionally, Jackson plumbs new depths of human emotion and displays it all in a track that both catches your ear and wrenches your heart. We’ve all been there — feeling such brutal and ugly feelings of envy and wishing we didn’t. Jackson’s just the one to put it into words.

The song is soulful, making use of Jackson’s immense vocal range, and moody, with chromatic dips along her vocal line and even features her screaming in the middle. It might be surprising to hear that it’s still catchy as hell, but that’s just Jackson for you. Writing an infectious and relatable banger whilst never sacrificing one iota of emotion.

Check out the exclusive premiere of the video for “Wish I Didn’t Care” above and catch Jackson with JLS on their #BeatAgain tour, which kicks off on Oct. 20.