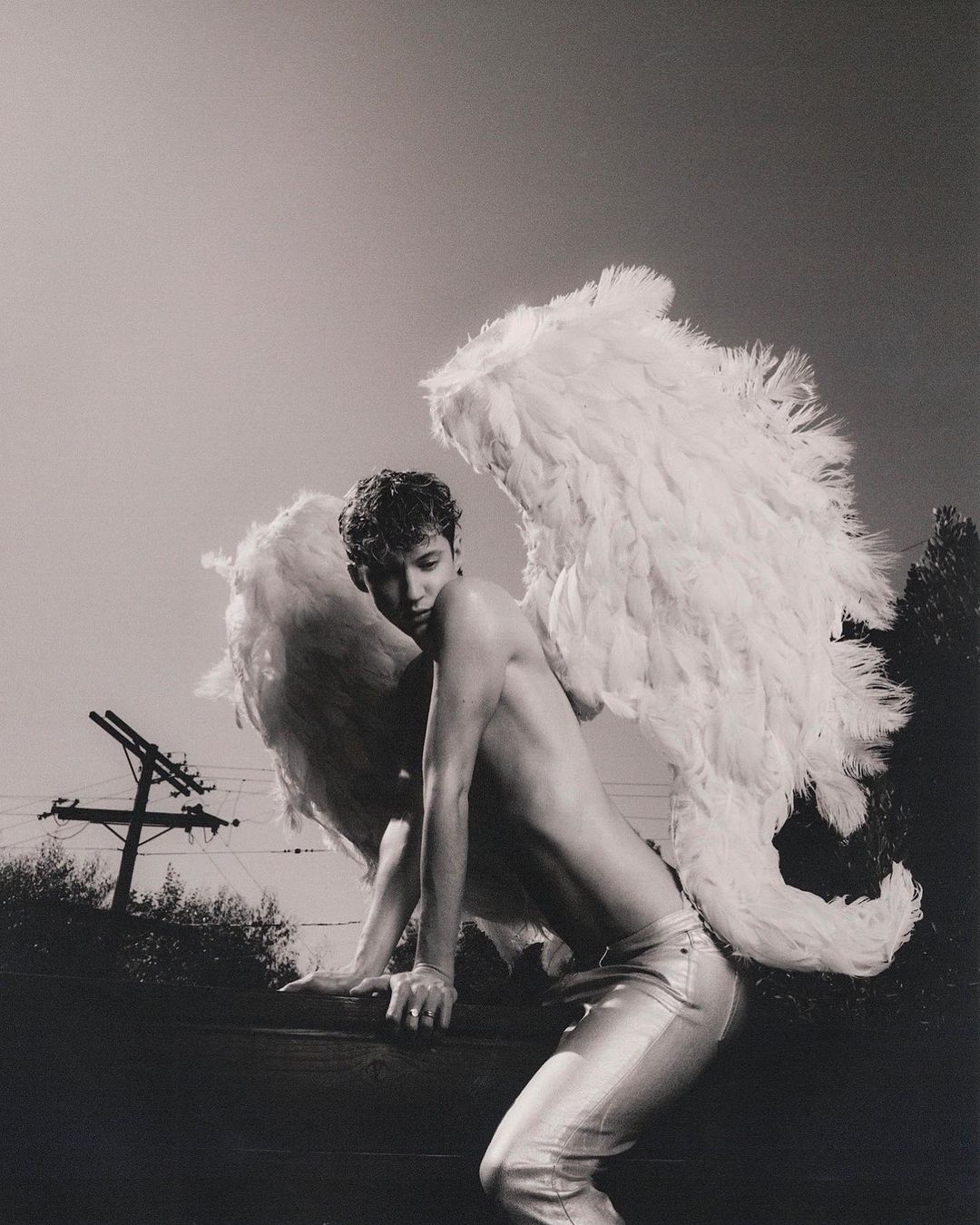 It’s been quite the career for Australian pop star Troye Sivan. With two successful albums (Blue Neighbourhood and Bloom) alongside his latest EP In a Dream, he seems to be on a roll. Following his collaboration with rising star Tate McRae and DJ Regard for their song “You,” Sivan has released his latest single, “Angel Baby.” After a period of teasing on social media, the song finally arrived with a retro-inspired and little bit risqué visualizer.

Speaking of retro-inspiration, the song itself feels like it was ripped from the unreleased catalogs of an ’80s crooner, and it sounds delightful. It starts off with a stripped-back structure then the chorus comes in with a quick explosion. For a love song, it makes sense that it would be structured this way; however, that doesn’t mean it should be understated how talented Sivan is. His vocals are part of what makes the song sparkle and shine, especially with the synthy harmonies in the chorus that add just the right amount of tonal color. The breakdown in the bridge and last chorus is a smart choice; it prepares you for the final hoorah as the song reaches its end while keeping listeners interested. While it seems that the ’80s inspo has become a trend, “Angel Baby” seems to be the closest to something like George Michael or Culture Club; nevertheless, it’s still all Troye Sivan.

“Angel Baby” is a satisfactory follow-up to where Sivan left us off with In a Dream and the popular single “Easy” (alongside the Kacey Musgraves and Mark Ronson version). If there’s any direction for Sivan to kill it, it’s definitely the one he’s heading towards with this single. He knows he’s a pop star who seems to age like fine wine. Keeping things fresh but never straying too far from his core sound has kept him someone to keep a watch out for. His evolution from his YouTube cover days has served him well, and he might finally fully catapult into the diamond bright spotlight.