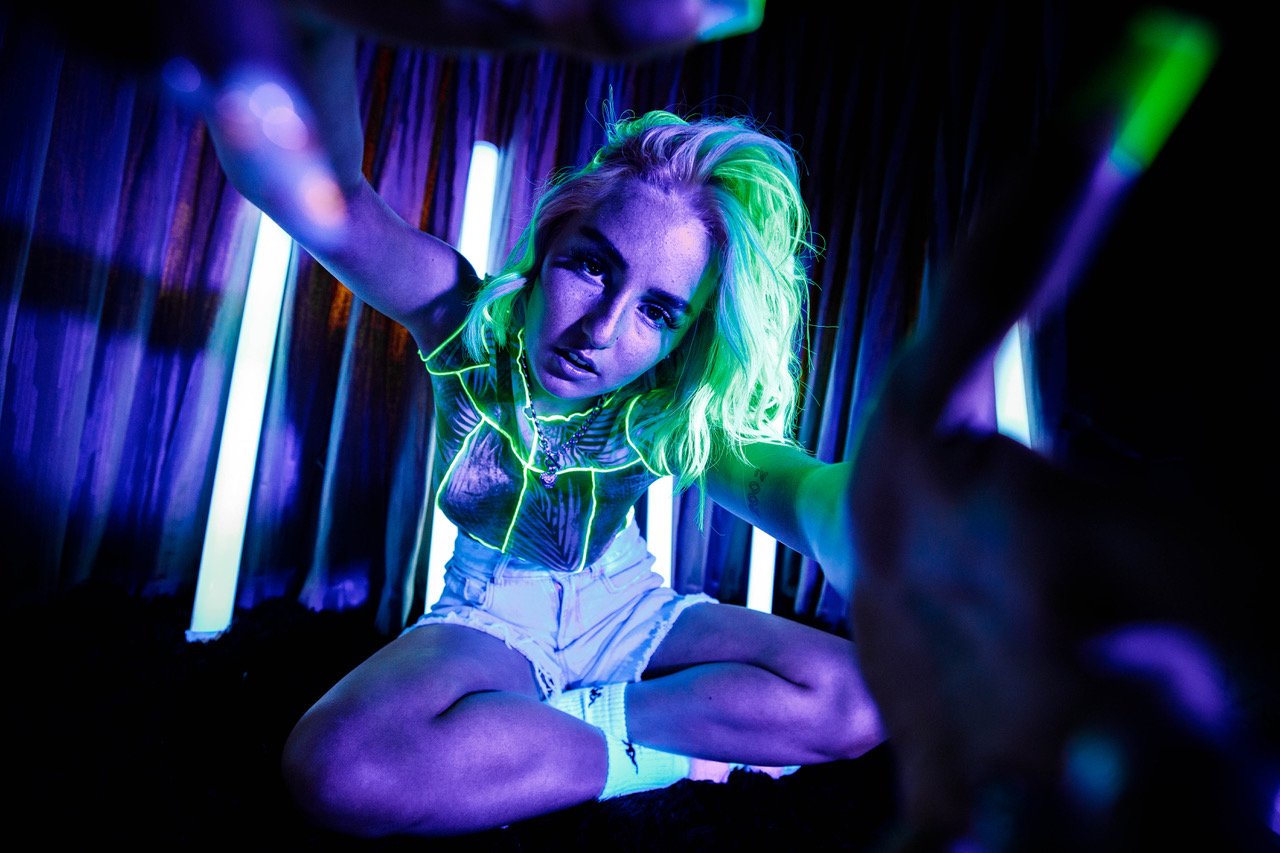 The comeback of Sophie Doyle Ryder is bright, weightless, and infectious with a new single “Hunni Hunni.” The 19-year-old Dublin-based singer/songwriter returns to start a new chapter of her life, leaving behind the emotional rollercoaster of last year.

With the release of “Hunni Hunni,” Ryder also announced an upcoming debut EP Beginner’s Luck that emphasizes how far she’s come as an artist while summarizing a crazy time in her life. For a young artist like Ryder, it is crucial to make a name for herself despite the turbulent experiences a teenager goes through.

At first glance, “Hunni Hunni” may seem only like a fun song, but it is much more than that. It solidifies taking charge of your life and not looking back. Not diminishing the credibility of being an ultimate party anthem, Ryder utilizes her talent for authentic, fun songwriting and celebrates taking life day by day, letting of any previous expectations.

“You can really feel the rollercoaster of emotions throughout. It feels like to perfect time to release this EP,” Ryder said in a press release, as she just finished school and is ready to dive into the real world. With over 13 million Irish radio impacts, it is no longer “the beginning” for Ryder. With hits like “Too Much” and “Mood,” the singer switches her perspective and puts an end to child plays.

As a rising young artist, Ryder has done her fair share of pop songwriting; now, she is eager to focus on the authentic representation of who she really is. “Hunni Hunni” is only the first snippet out of her debut EP’s hit-packed track list.

For the ones already hooked in and who would wish to see the singer in action, Ryder will perform at Dublin’s Whelan’s on Oct. 30.