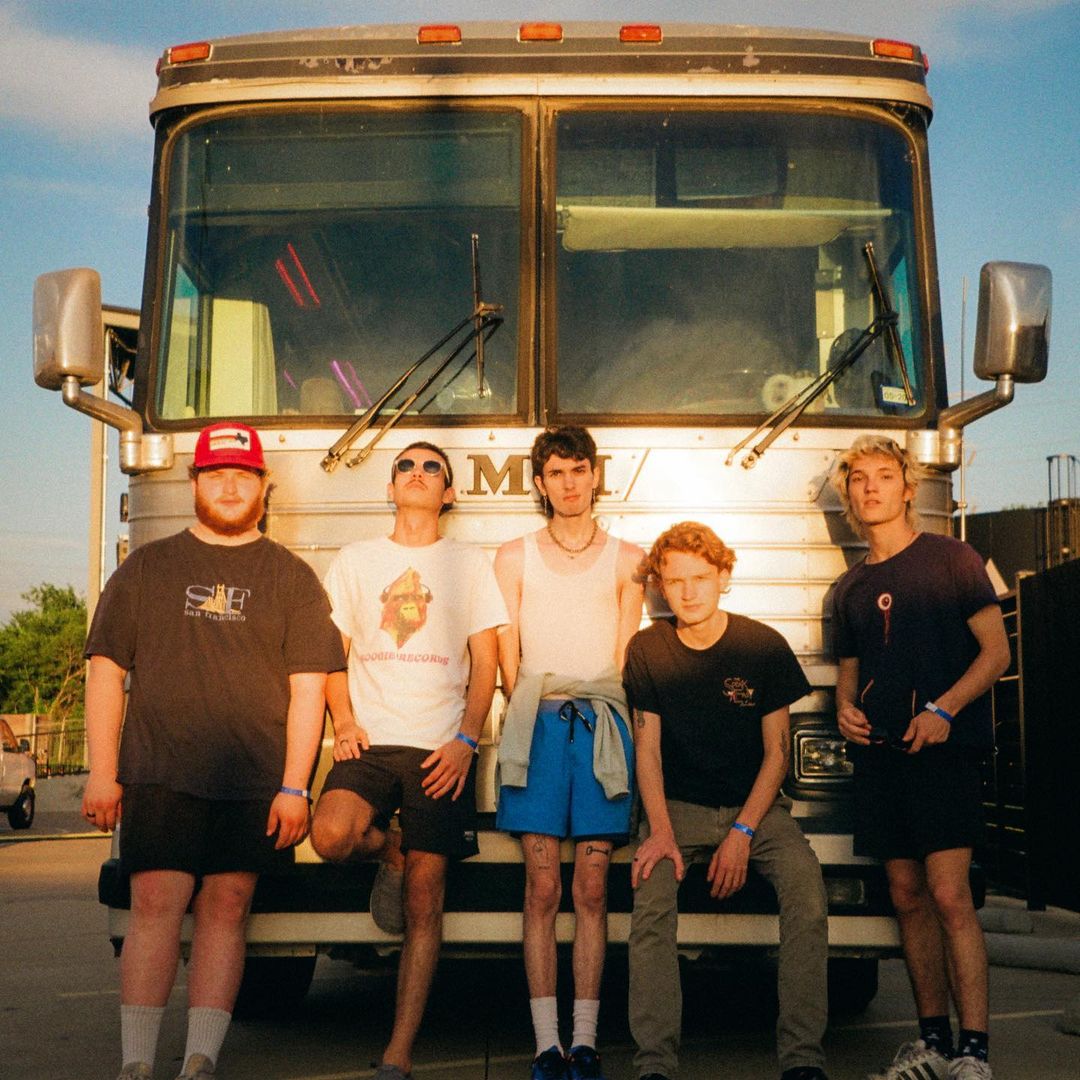 Sarah and the Sundays — Vices

To say indie-rock band Sarah and the Sundays are one of the best-kept secrets in music right now would be an understatement. Hailing from Austin, Texas, the five-piece group has been garnering support across Austin’s local music scene, quickly becoming known as a band that knows how to get the party started at their gigs and impromptu live sets at the home they all share in the city. After over a year of being stuck inside and releasing their EP Half Way Home earlier this year, the band is now ready for their next chapter — their new single “Vices,” the first track from their highly anticipated forthcoming album The Living End, out in October.

The definition of the word “vice” means to act immorally or wickedly, both things Sarah and the Sundays explore on “Vices.” With just a few strums of a guitar paired with crooning isolated vocals from lead singer Liam Yorgensen, the track begins as a confession of sorts with the lead verse lyrics admitting defeat: “I’m just a psycho with spare time / Once I get my head right / I’m picking up the pieces that we’ve chosen to ignore.” Although the first verse may sound like the track is going to be anything but happy, Sarah and the Sundays give listeners musical whiplash in the best way possible — quickly changing the direction of the track, with the chorus serving as a rallying cry for anyone who’s created a bad habit out of a vice. The chorus sings, “I’ve thrown my vices to the wind / I’m better than I was / I’ve been in crisis since the crib / I’ve been painfully impulsive / But ambitious / Only life’s repetitious / as it is.”

Seamlessly blending sounds of euphoria with empowered and uplifting lyrics, the song turns actions of impulsiveness and erratic behavior into a track that doubles as a form of escapism. “Vices is the result of our first ever visit to a studio,” the band says when asked about the inspiration behind the track. “It’s a song about loss, growth, and change overall. We hope listeners relate to the universal feeling of life’s evolution and find meaning in the feelings we expressed about such change.” Although many other tracks from their indie-rock counterparts can start to sound repetitive, Sarah and the Sundays have consistently shown through each release that they can perfectly depict moments and emotions shared by the band as if they were right there experiencing them, thus always keeping things fresh and authentic.

Although the band, which consists of Miles Reynolds, Quinn Lane, Brendan Whyburn, and Declan Chill in addition to Yorgensen might be considered college dropouts after they left school after one year to pursue music full time, it’s clear with songs like “Vices” they are not only ready to solidify themselves as a band to watch, but they are also so prepared to get the party started — even if it means curbing a vice or two to do it.