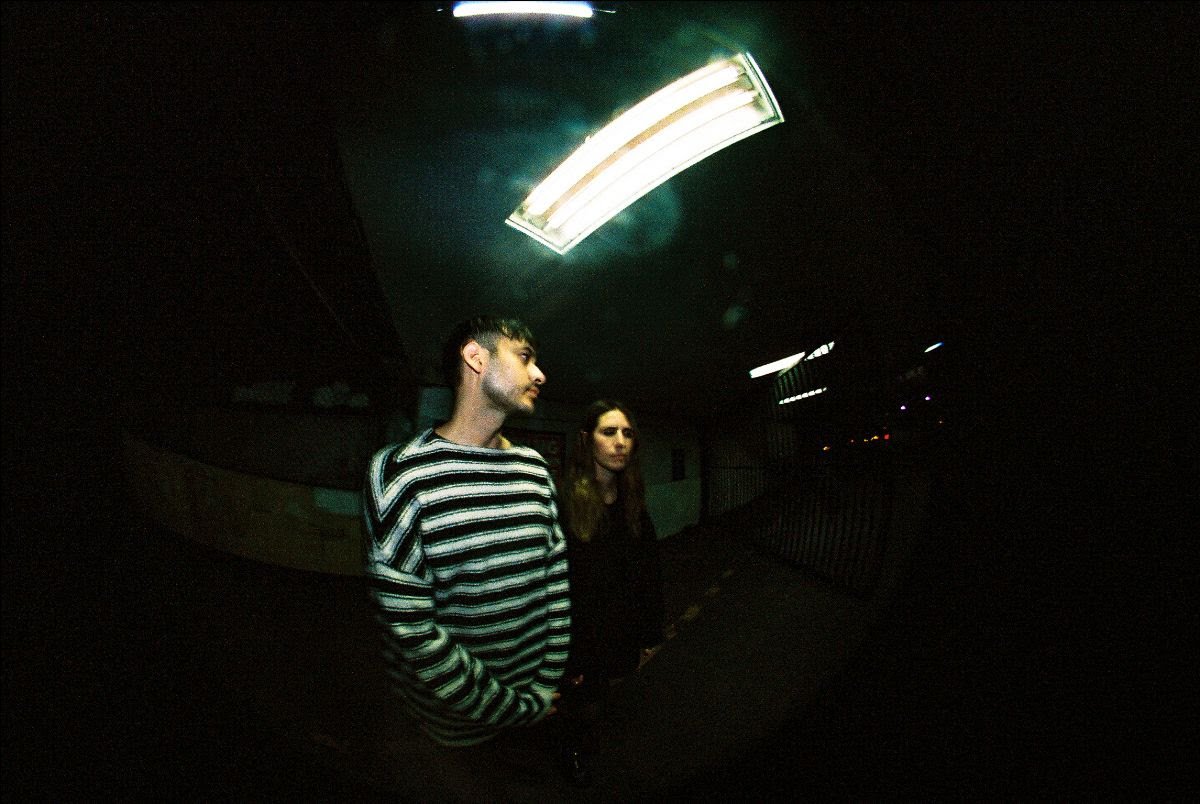 rosi is the brand new project of producer and multi-instrumentalist Chris Petrosino and singer songwriter Joni Mathews. However, as new as this project may be, these two musicians’ careers are already coveted in glory. Originally from New York, the pair are multiplatinum, award-winning musicians behind huge global hits from Adam Lambert to Liam Payne. This year found the pair relocating to London and embedding themselves in the UK, a country that has birthed the sounds pivotal in their musical influences which are the beating heart of their new project.

“White Light” is the debut release from the alternative electronic duo. Collaborating with Sam Petts-Davies (Frank Ocean, Thom Yorke) and Mandy Parnell (Bjork, Aphex Twin) for mixing and mastering, rosi’s debut evokes feelings of Portishead, Burial, and The xx. “When you go through something traumatic, your life kind of splits into two timelines: a pre and a post,” Mathews says in a press release on the thought process behind the pair’s debut track. “I guess we were exploring that idea, or wondering if a person can ever really get back to a pure state of being after everything unravels.”

One sound in particular was pivotal in allowing rosi to conceptualize not just what “White Light” could be, but what the project could encapsulate as a whole. What Mathews describes as “unfurling in a really intense way” are the synths that spawned from a seemingly innocuous late-night session from Petrosino, which birthed “White Light.” Dreamy, late ’90s nostalgia is tangible in the track’s spacey guitars and vocals while a sharper backbeat offers a more modern, club-fueled edge. It mirrors the fluctuating emotions felt from the haziness of a 5 a.m. sunrise after a wild party; its textures shift from trance to trepidation, keeping you firmly on your toes: “Deep in the well / I couldn’t tell if it was night or day.” Its clever structure also synonymizes with electronic music to toy with tension throughout, showcasing the songwriting prowess that Petrosino and Mathews hold in abundance.

“White Light” is a coolly composed debut from rosi that insightfully deals with the sensitive subject of overcoming trauma.