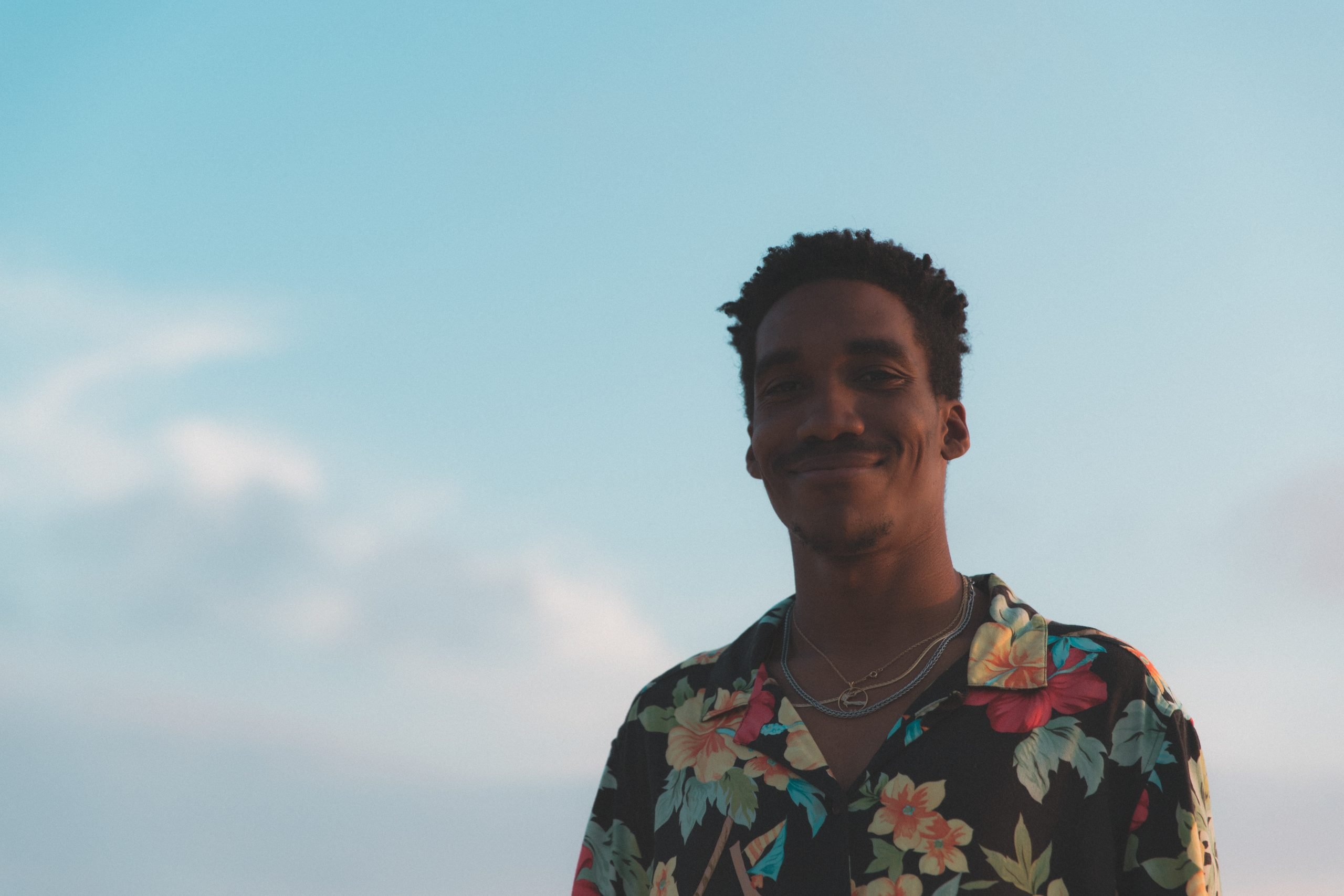 Get ready to stay up all night dancing while you lose your wallet, your mind, and your worries. Monsieur Frazier’s latest mix “Keep You Close” with Nick Garcia is the perfect song to overflow your emotions, leaving you with that endless feeling we all crave. “Summer time you always on mind.” It gives you nostalgia for a time that is not quite over yet.

Monsieur Frazier was inspired by growing up around all the characters of Los Angeles, and what a perfect medium to use to get all the people together: dance music. He also runs his own collective, Understated, which brings music, events, and community to us. We got to talk to the producer about curating vibes, his debut EP, and working on “Keep You Close.”

What do you want your listeners to feel when they listen to “Keep You Close” or your music in general?

When people listen to “Keep You Close” or my music in general, I want them to feel emotions that are bittersweet, melancholic, nostalgic, uplifting, and that warm feeling you feel when you know you’re connecting with someone. Music that invokes all of those feelings, but especially that last feeling is my favorite music. There is something so empowering and inspiring in that feeling and it makes me feel like I can do anything. Music that evokes that emotion out of me, as well as invokes warmth within me is what I always strive to create. However, as someone who makes dance music, I always have to keep the dance floor in mind when making music, so my music has to simultaneously make you want to throw ass as well, that is also of the utmost importance!

How was collaborating with Nick Garcia? How did it come about?

Collaborating with Nick Garcia was collaboration goals unlocked. Nick and I more or less have the exact same taste in dance music, and music in general, and we know exactly what each other wants to do when one of us has an idea that we want to try out, which makes things move so much faster in the studio. Nothing was over-thought. The collaboration came about because Nick is also the mastering engineer for my label(s), Understated Recordings and Understated @ Nite, We’ve known each other for a sometime as internet friends, but long story short Nick moved to LA from DC right before lockdown, so we weren’t really able to actually meet or hang for several months,  but the moment we were able to meet in real life, we hit it off immediately, became fast friends, and the rest is history! Shout out to Nick!

What was it like growing up in the City of Angels?

Growing up in Los Angeles was so cool and so fun, and I feel so incredibly lucky to have grown up in a place where so many people flock to pursue their dreams. There’s a reason us locals have so much LA pride. Although there are TONS of flaws and issues with this city, I think the main thing that locals such as myself appreciate about it is how much growing up here teaches you about the world. It raises you to be a well-rounded, culturally aware, tolerant individual. Truth is though, growing up in LA, especially where I grew up, on the Westside (shout out to La Cienega Heights!) everyone around you was different from you, different race, different ethnicity, different socio-economic background, and different family situation, and that difference is what bonded us together. I get so upset when people move here and just shit on the city. Like, it genuinely irks me because nobody asked you to come here or be here, and stop with the Westside slander, please! Also, most of us locals are still here — there was never any reason for us to leave, go out and meet some! Sorry I kind of went on a rant there, but that should tell you how I feel about this city.

You are a producer and curator of sorts. How did you get into that? What’s it like bringing things and people together?

Good question! I kind of can answer that by going back to the last question about growing up in LA. Since I grew up around so many different cultures and subcultures, it was easy for me to be a sponge and soak all of that up. I had “rocker” friends, goth friends, graffiti artists friends, gang-banger friends, obviously skater friends because it’s LA, and I myself was a skater for some time. I also played basketball pretty competitively for most of my life, and was more or less considered a “jock.” I say all of that to say, it’s in me to bring people together and to curate. My whole life has been one big cultural curation experiment. When I got into the music industry, it was just something I always did because it was instinctual, and the feeling I get when bringing people together is feeling a primal satisfaction and joy.

Tell us something we wouldn’t know about you.

I played the trumpet in elementary and middle school. I can’t play at all anymore, though, and can barely read music anymore. It did give me a deep, lifelong love and appreciation for jazz, though!

What are you looking forward to?

Honestly, I’m just very much looking forward to everyone getting to hear my debut self-titled EP, which I just put out on my own label Understated Recordings. After many years of building a reputation around Los Angeles as someone who primarily DJed, I was ready to showcase my growth as a musician and producer over the past year, and lay the groundwork to step into the next part of my career, which is that a fully formed artist. The inspiration for this EP came about during quarantine, when I was unsure of what the future would hold for both myself as a DJ and the music scene in general. I felt like I had been given a giant opportunity to start over and reset, and that there was no better time to finally just go for it as a producer.