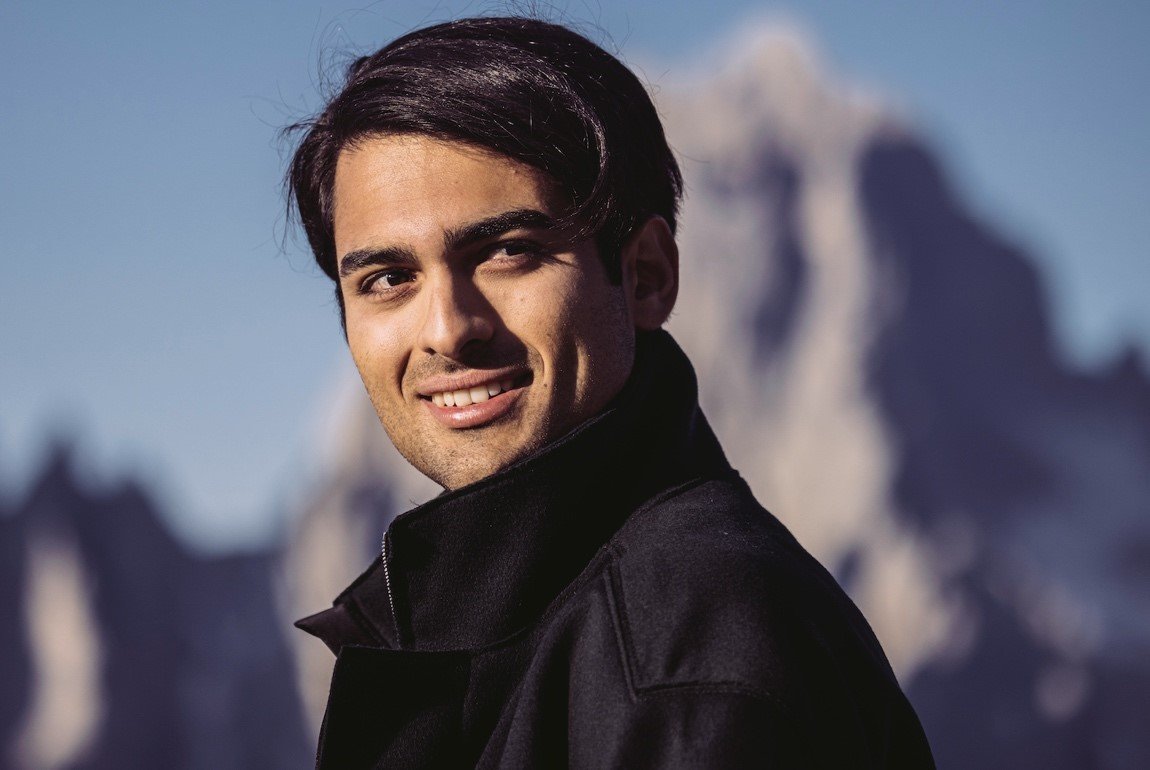 Matteo Bocelli, son of acclaimed classical artist Andrea Bocelli, has released his solo debut single and it is pop perfection.

Bocelli’s appropriately titled single “Solo” is accompanied by rich orchestral arrangements and delicate piano playing. The track was produced by Grammy winner Jesse Shaktin and co-written with Marco Guazzone and Fiona Bevan. The artist sings about a broken romance, creating a new path, and the void when someone you love is out of reach.

“What can I do, solo…solo…/ feeling so far away, far away/ but I gotta find my way, find my way.” It’s difficult to be separated from a loved one. You feel lost and confused. The singer encapsulates these feelings perfectly.

It can also be interpreted as wanting to leave home and learning how to live solo. As scary as it is for some, it’s the best thing one can do for themselves. Living on your own will get easier over time.

At first listen, I did not know what to expect — if he was going to go English mainstream pop or classical mixed with Italian/English. Ultimately I was left in awe. This is a perfect debut single for him and I cannot wait to hear what’s next. It’s irresistibly catchy and relatable.

The accompanying music video is just as gorgeous with abundant symbolism and the organic beauty of the majestic Dolomites Mountains, located in northeast Italy.

Bocelli first stepped into the spotlight on “Fall On Me” with his father, an English/Italian song that he co-wrote with Ian Axel and Chad King (of A Great Big World) and Fortunato Zampaglione for his father’s 2018 album Si. The song was later featured on Disney’s The Nutcracker and the Four Realms soundtrack with the single accumulating nearly 300 global streams.

“Solo” sets the stage for Bocelli’s debut album scheduled to release under Capitol Records in 2022. Be sure to keep an eye out for more information surrounding the release. You need this artist on your radar.