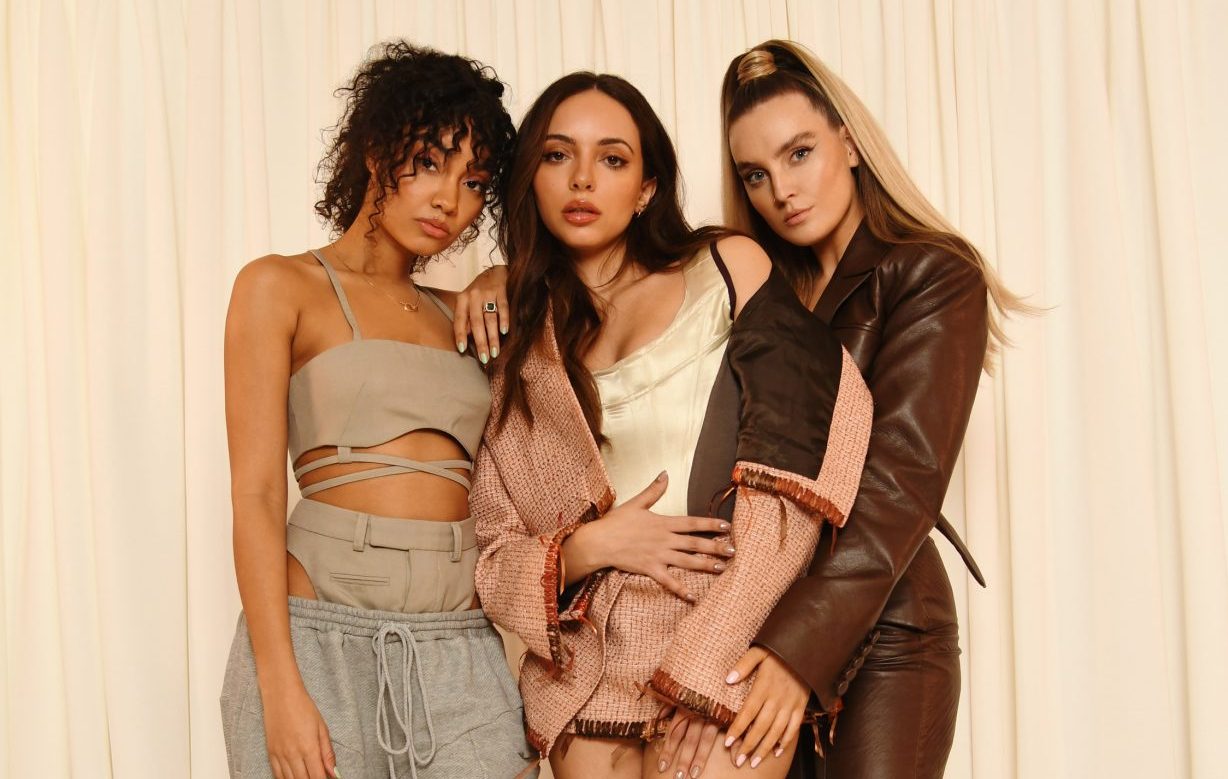 Little Mix stun with their catchy and empowering new single “Love (Sweet Love).” The track, written by Jade Thirlwall and Leigh-Anne Pinnock with MNEK, Lauren Aquilina and Sakima, is all about self-love and independence.

The song brings up self-loving with lyrics such as, “solo stimulation / kiss my imagination / I don’t need your love to love me.” This new track showcases the group’s powerful vocals once more — although, after 10 years in the spotlight, their talent is undeniable.

Little Mix have been teasing the song on social media this week with snippets from a famous Cher interview where she says, “‘You know sweetheart, one day you should settle down and marry a rich man’ and I said ‘Mom, I am a rich man.’” This quote goes right along with the lyrics of the song about not needing a man to be satisfied, and we’re fully on board with Little Mix’s continued feminist agenda.

Pinnock said in a press release, “We are so excited for ‘Love (Sweet Love)’ to be the first single released from Between Us. We loved shooting the video for this song, it feels like a real moment and we can’t wait to share it.”

Thirlwall, Pinnock, and Perrie Edwards look absolutely breathtaking in the music video for the track. Picture three goddesses in gold and gowns sitting on their thrones surrounded by flowers with a group of men trying their best to gain their attention, “I like him, but he ain’t nothin’ but a guy to me.”

“Love (Sweet Love)” is the first single from the group’s seventh album Between Us and marks Little Mix’s first official track as a trio after Jesy Nelson’s exit in December 2020. The album was announced on Little Mix’s 10th anniversary and will be a collection of the group’s biggest singles. It will also have four more new tracks that the group have been working on in the past few months.