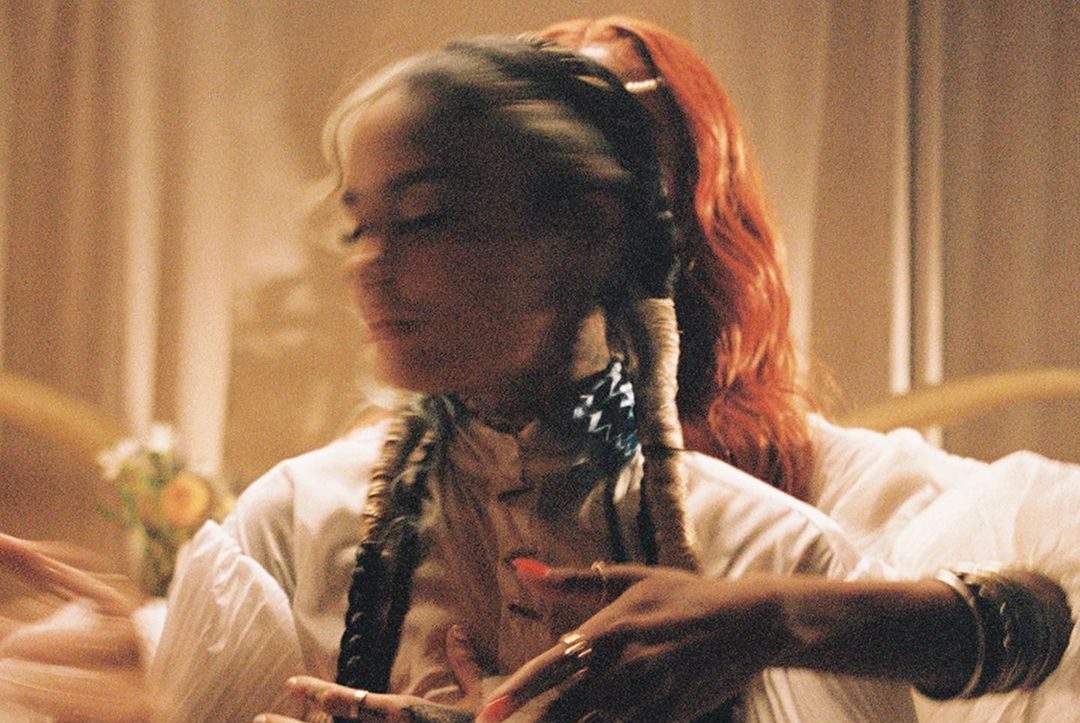 Kehlani has just released a beautiful new track “Altar,” the first single from their upcoming album. The pulsing and yearning single sounds very different from Kehlani’s previous releases, but the mesmerizing melody is so very perfect for the artist. The track was produced by super-producer Pop Wansel, who has previously worked with Rihanna, Ariana Grande, and Jessie J.

In a tweet, the singer said, “to all those i have lost, all the angels i have gained, all those that walk with me with hands cracking my chest open, this is for you. i love you!” Kehlani had previously tweeted about losing people specifically in 2020-2021 but they have since deleted that post. “Altar” starts off with these lyrics about missing a loved one: “Soon I’ll see your face / Don’t know why I ever thought you were far away / I should’ve known better.”

The Grammy-nominated R&B singer announced their third album recently on Twitter. The album Blue Water Road is set to be released later this year. Announced alongside a gorgeous and intriguing one-minute long trailer, the album is already set to be one of the most anticipated of the year.

The music video released the same day sees Diovanna LaBeija, performance artist and choreographer, accompanying Kehlani in a delicate and intimate dance. The beautiful video shows the two dancing together in between shots of Kehlani alone. The video also features a lot of the imagery from the album trailer.

This new track comes after the release of Kehlani’s 2014 fan-favorite “Cloud 19,” which was added to streaming platforms in August for its seventh anniversary. “Cloud 19” was Kehlani’s debut mixtape, which helped launch their career. Although “Altar” is incredibly different from “Cloud 19,” it showcases Kehlani’s range and incredible vocals and has us very excited for what Blue Water Road will bring.