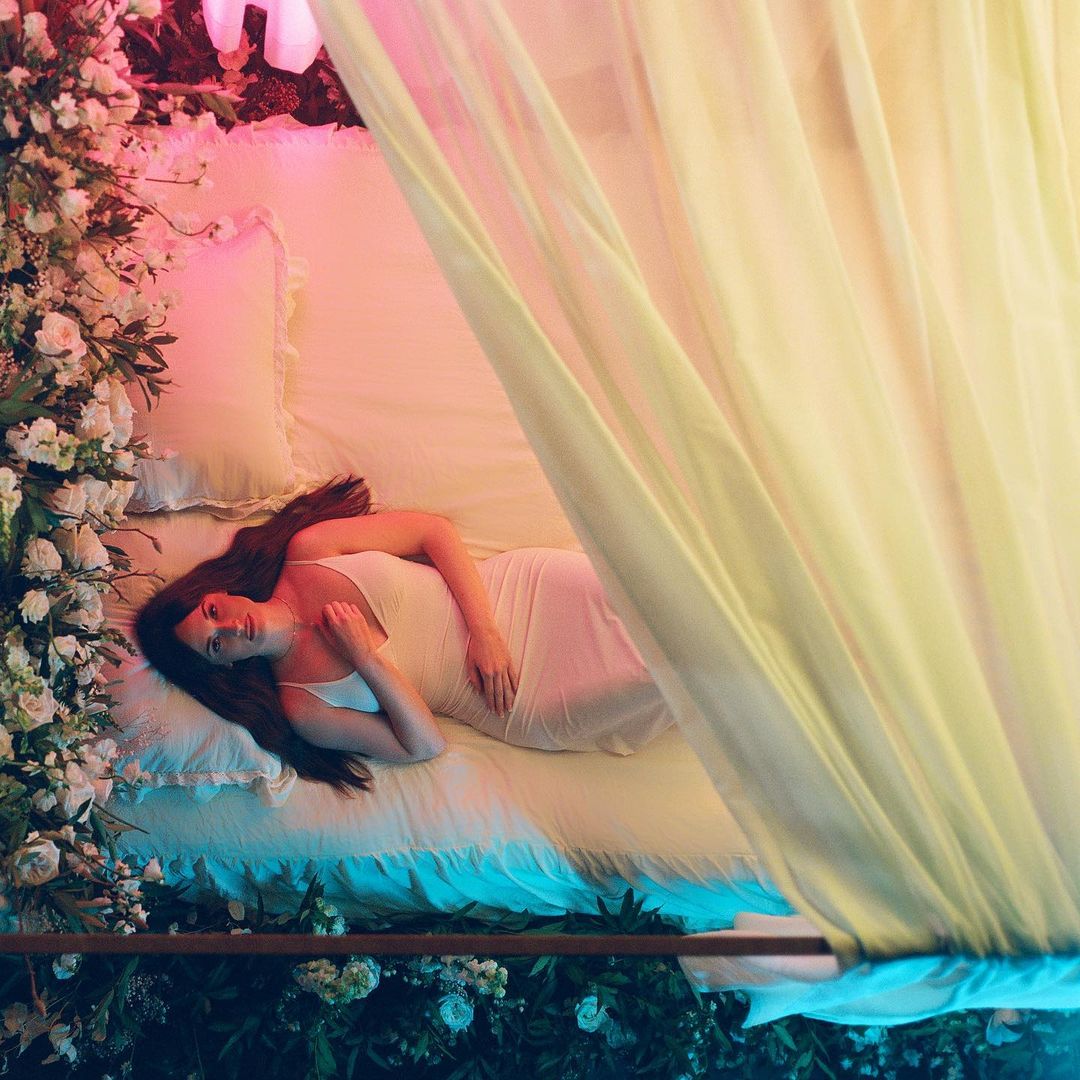 In August, country-pop sensation Kacey Musgraves invited the world to fall apart with her, with her triumphant return to music and announcement of her newest album Star-Crossed. Alongside the announcement, Musgraves also dropped the album’s first single and title track “Star-Crossed.”

In Summer 2020, Musgraves and husband Ruston Kelly announced their divorce after two and a half years of marriage in a joint-statement. Since the announcement, Musgraves hasn’t shied away from her pain and her personal journey towards mending her heart. Now, she’s ready to share her personal tragedy with the world. In an interview with Crack, Musgraves discussed that unlike her dreamy and Grammy-winning 2018 album Golden Hour, Star-Crossed is the “post-divorce album, bursting the fucking bubble.”

“Star-Crossed” starts out soft and melancholic, using heartbreaking harmonies and a gentle Spanish-inspired guitar to set the tone of the song and the rest of the album. Musgraves starts out as the troubadour of her own story, setting the scene for listeners of “Two lovers ripped right at the seams,” before diving straight into the painful moments of her marriage ending, signing the divorce papers and giving back her husband’s name.

As the song grows louder, so does Musgraves’s desperation to try to fix things, asking “what have we done.” She works to understand why their marriage fell apart, asking “did we fly too high just to get burned by the sun,” an allusion to the Greek tragedy of Icarus, In an interview with Rolling Stone, Musgraves discussed when coming up with the concept of this latest album, she began “looking into why portraying a tragedy is actually therapeutic and why it is a form of art that has lasted for centuries. It’s because you set the scene, the audience rises to the climax of the problem with you, and then there’s resolve. There’s a feeling of resolution at the end. I was inspired by that.”

Towards the end of the song, Musgraves comes to the conclusion that, “no one’s to blame” for the end of her marriage and, like Romeo and Juliet, her relationship with her husband was written in the stars and destined to end in tragedy. She croons how “We called all the angels to save us / Called them by name” to try to save them, but even angels can’t fight off destiny.

Musgraves also announced the release of the Star-Crossed film, set to launch alongside the album. The trailer depicts the epic tragedy that Star-Crossed aims to detail, with stark images of Musgraves crying, wearing a wedding dress in the middle of a desert, and even undergoing surgery to mend her broken heart.

Star-Crossed and the accompanying film are both set to be released Sept. 10. The album will be available across all streaming platforms and the film will premiere on Paramount +.