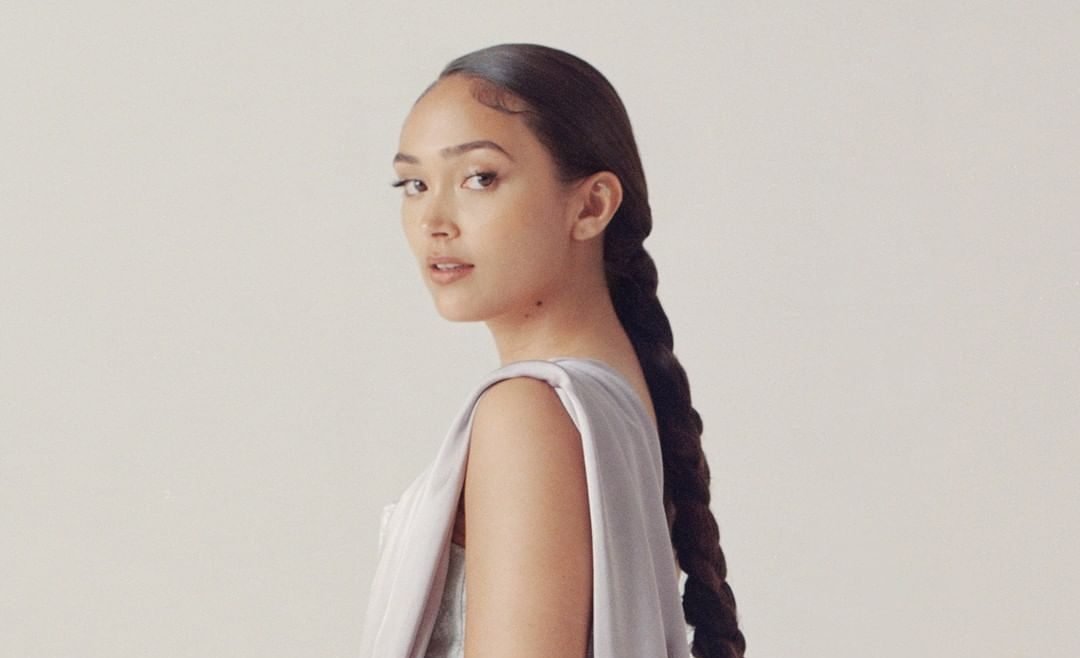 Joy Crookes — When You Were Mine

In a surprise move, Joy Crookes released “When You Were Mine” at the end of August, the third single off of her debut album Skin. The song is a romantic and nostalgic tune about Crookes’s first love. On Instagram, Crookes explained, “‘When You Were Mine’ is a song I wrote about my first love that ended up being with a man after we broke up. It’s a song about accepting their love, but wishing the same for myself.”

Crookes begins the song “In the summer of ‘16,” taking listeners through the emotions and intimate memories of being with her first love in Brixton. She continues singing about seeing her first love after the end of their relationship, hand-in-hand with his new love, expressing, “​​I don’t miss you, least not that way / But someone better want me like that someday.”

Crookes continues on, reminiscing about their time together and the love that she will always have for him, hoping they both find their happy ending, no matter who it’s with. Throughout the song, Crookes not only utilizes her lyrical storytelling to reminisce at these times, but uses the instrumentals as well to emulate the euphoric emotions of being in love for the first time. The brass section used in the song also plays a key role in Crookes’s nostalgic storytelling that she leans into in this song and with all of her music.

In an interview with i-D, Crookes talked about the intimacy that she aimed to achieve in her debut album. She discussed that her “plan always was for my first album to be honest and straight up, and not beating around the bush; strong but vulnerable at the same time, because vulnerability is a strength as well.”

Crookes’s debut album Skin is set to drop Oct. 15 and is available for pre-sale now.