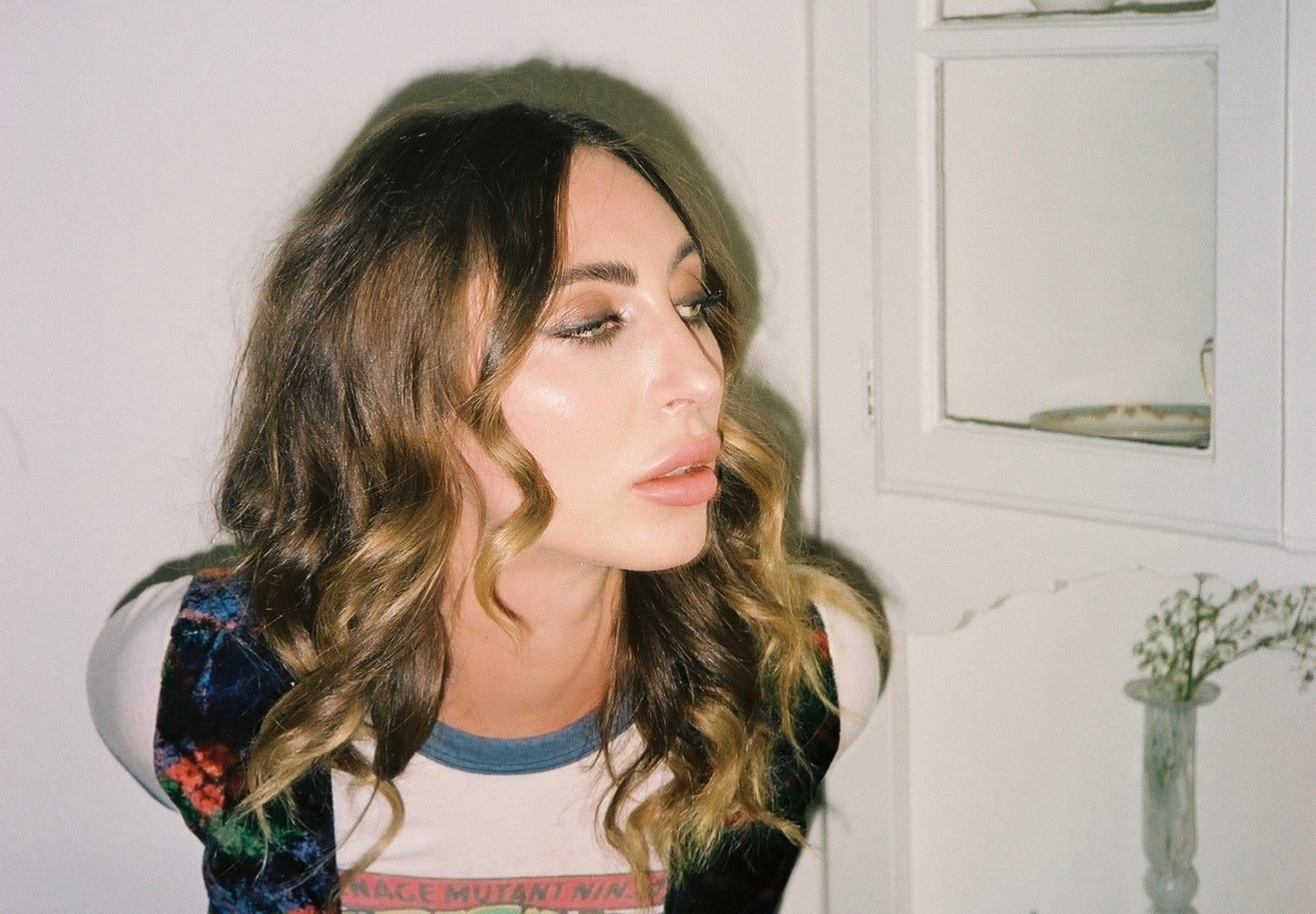 Jazzie Young is the embodiment of a summer’s day. Taking cues from the hippie movement of the ’60s and ’70s in style as well as sound, Young brings us “in reality,” the latest release from her debut EP, grown up and grown apart.

The dream pop anthem is an understated classic-in-the-making, which really allows Young’s voice to shine through. Nostalgia and melancholy collide over a heart-wrenching piano and synth instrumental. The song tackles the idea that the pandemic and subsequent lockdowns have provided some much-needed perspective on life and the realization that someone you thought you loved was no good, was just one part of that bigger picture. It’s introspective but not wallowing, a curious exploration of emotions that no longer serve as well as a much-needed look towards a brighter and more balanced future.

On grown up and grown apart, Young’s philosophy on life seems refreshingly, well, refreshing. And breezy — the kind of carefree acceptance so many aspire to but never reach. Not that she shies away from difficult topics; heartbreak, growth, and learning take center stage in an EP, which could only have been written during such an introspective time as the last 18 months. But she approaches them with the knowledge that every mistake made is an opportunity to grow, and it’s a delight to see.

Young is an LA-based indie pop artist and the 26-year-old daughter of Jessie Colin Young, lead singer of The Youngbloods, known for their iconic ’60s anthem “Get Together.” She has been writing music all of her life, but just started releasing her own material last year.

Young created the music video alongside female animators Lacie Kraich and Sabrina Valdez to capture a dreamy, nostalgic feel that represented the single. Visuals, lyrics, melody all come together to show Young to be a truly promising star in the making, a poster child for optimistic realism and a storyteller of her own journey.