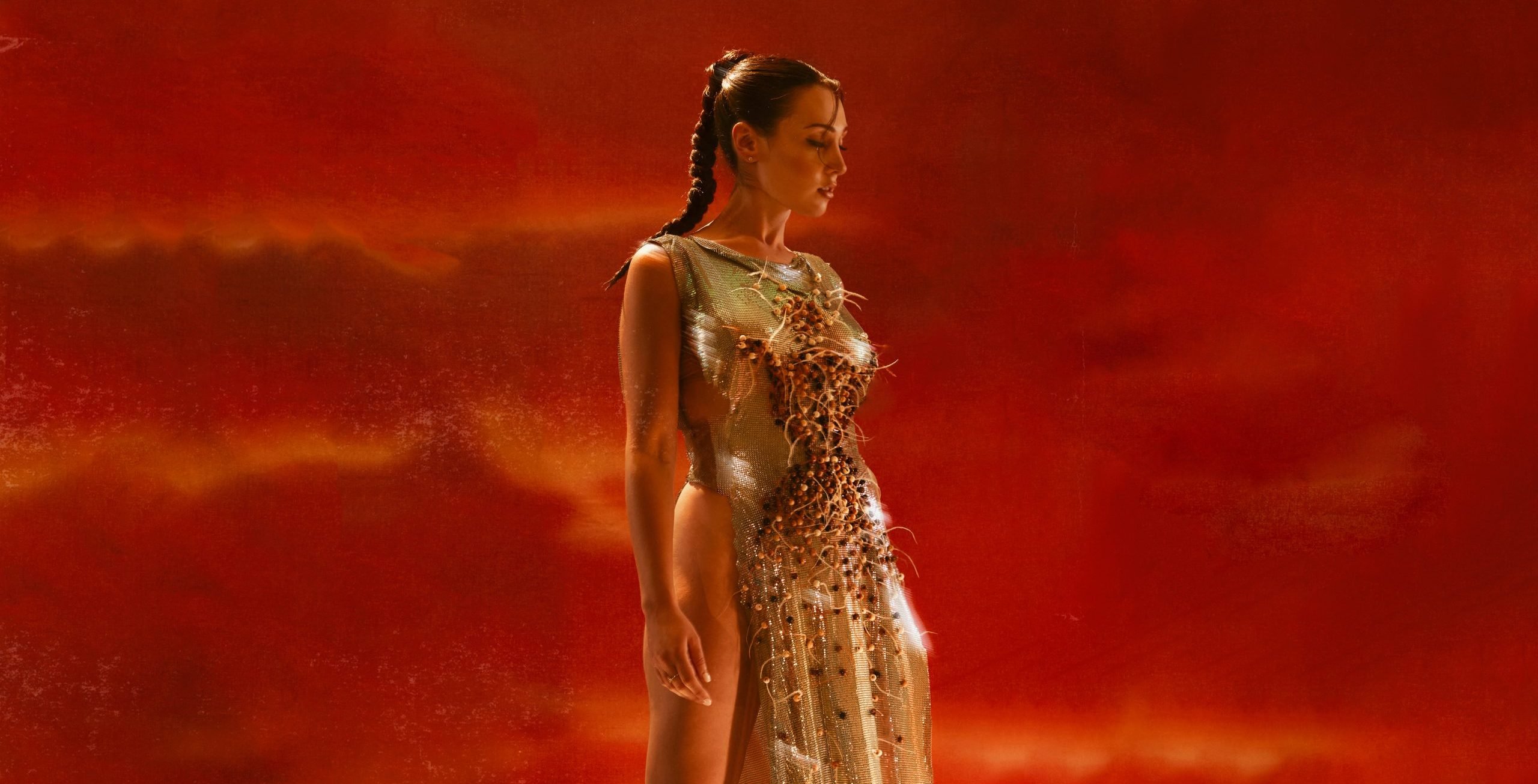 Roc Nation artist HARLOE is back with her first single release of 2021 and it’s the dose of R&B heaven we deserve. Titled “Liquid Truth,” the song from the New York-born singer takes us to church with its powerful chorus that features a mighty choir.

“Liquid Truth” might be HARLOE’s first offering for this year, but she’s had this song in the pipeline for many years. “I produced my latest single ‘Liquid Truth’ all the way back in 2016, which is so crazy to think about!” she tells EUPHORIA., adding, “Life of Pablo by Kanye [West] was on repeat for me at the time, so I really pulled a lot of ideas from it, especially in the grit and choir elements of it. I was particularly inspired by ‘Ultralight Beam,’ which was my favorite song on the album.”

Aside from producing the track herself, she also co-wrote it with Jesse Saint John who has penned songs for the likes of Charli XCX and Kim Petras. “The song is an honest confession of feeling vulnerable with the person you love. It came about so naturally with co-writer Jesse Saint John. We just were having fun with it and trying to push the boundary,” HARLOE says.

Naturally, “Liquid Truth,” makes you feel empowered, which is exactly what HARLOE wants. “I’m hoping listeners walk away with vulnerability and strength. Feeling that much more free to express themselves would be amazing,” she reveals. As of this writing, there is not a music video in the works. However, HARLOE insists the visualizer will tell the story more.

If you’ve been a fan of HARLOE for some time or if “Liquid Truth” is your introduction to her music, you’ll be glad to hear that more is on its way. As of now, more singles are on their way as well as an EP in the near future. According to her press release, fans can expect additional features with Nile Rodgers and Mick Jenkins.