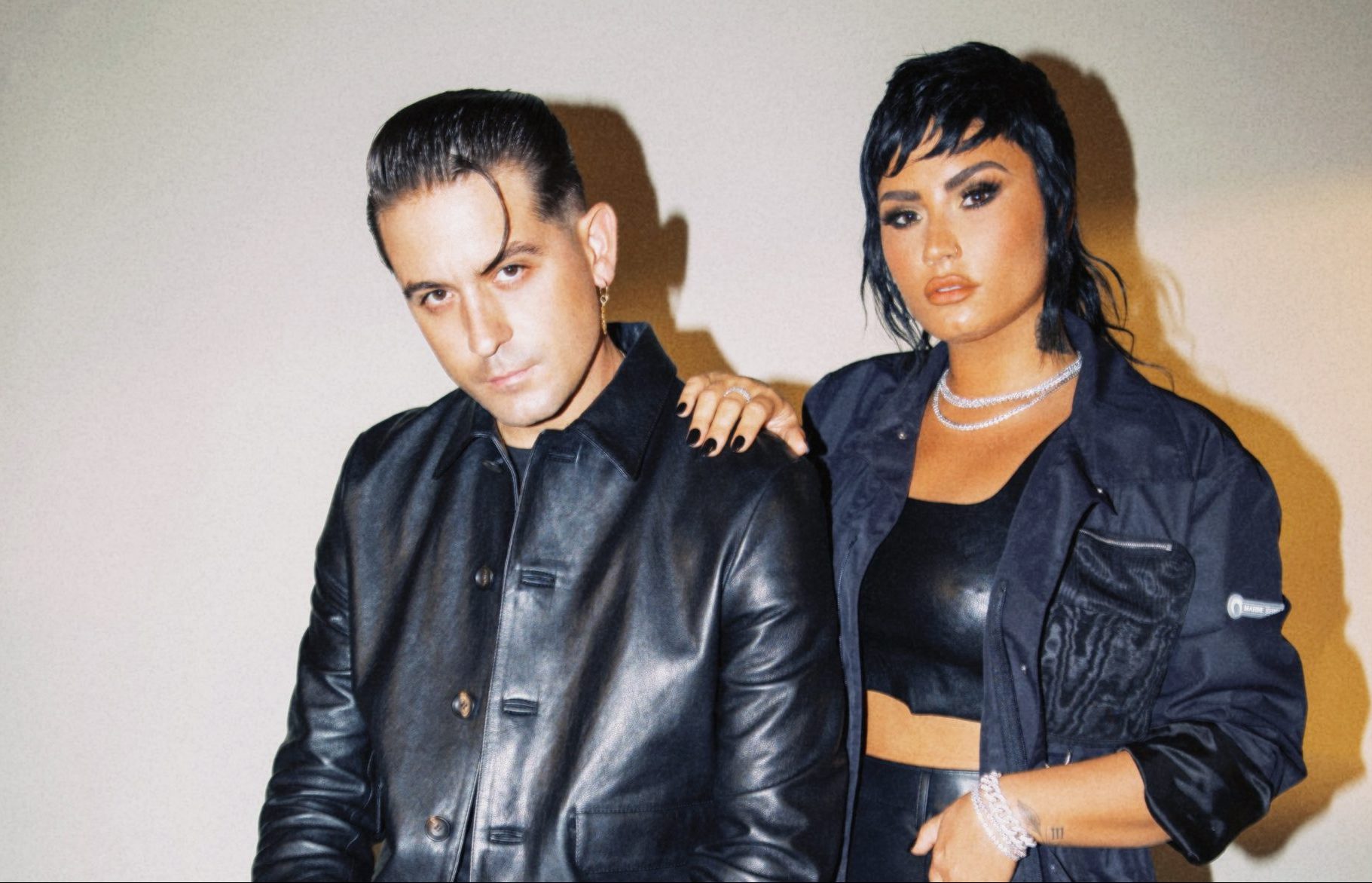 G-Eazy and Demi Lovato come face to face with some of their biggest plights over the years in their new song, “Breakdown.” The track, which dropped on Friday, addresses the artists’ legal battles, struggles with addiction, and strife amid public scrutiny.

“Been fightin’ my demons, but they ain’t fightin’ fair / But I keep saying that, ‘Everything is alright, I swear,’” G-Eazy raps in the opening verse. “All alone in a dark space, ain’t no light in there / What’s fucked up is I might actually like it there.”  He admits to feeling a burdensome responsibility, adding, “Pouring everything on this paper my pen is on / Feel like I’m breakin’ in places they put the pressure on / I’m the one in my circle they all dependin’ on / To do it though, I need these drugs I’ve become dependent on.”

The “Breakdown” music video, directed by Daniel CZ, features the two artists grappling with their inner demons in somber rooms, surrounded by headlines about their troubled pasts. While Lovato is enclosed by reminders of their 2018 drug overdose, G-Eazy raps amid headlines regarding his arrests and personal life over the years. At the end of the clip, the duo joins together under a bridge in the midst of rainfall, facing the storm together.