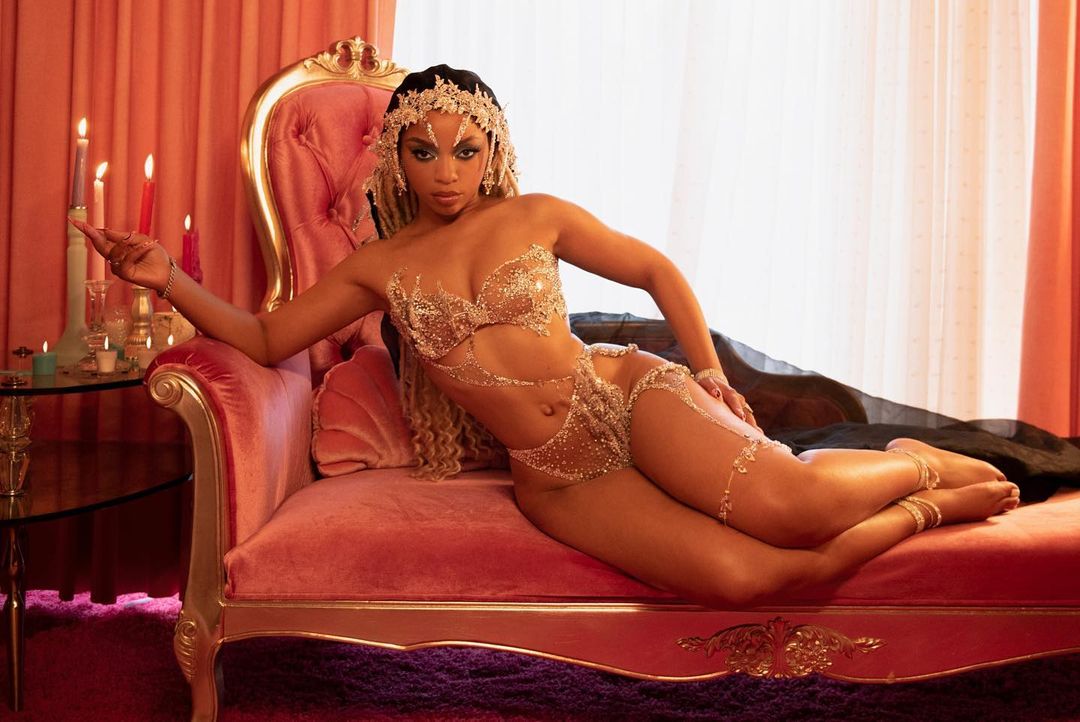 Chloe Bailey made her official debut as a solo artist on Friday. Performing under the moniker Chlöe, the 23-year-old singer dropped her single, “Have Mercy,” marking her freestanding musical endeavor apart from Chloe x Halle. The track — produced by Chlöe, Joseph L’Étranger, BoogzDaBeast, FnZ, and Murda Beatz — features a bass-heavy beat complemented by a sexy, confident flow.

Naturally, Beyoncé’s protégé also unveiled a steamy music video to accompany the song. The visual, directed by Karena Evans, shows Chlöe stunting in a wealth of sultry ensembles while showing off her moves. She plays a tantalizing character who seduces men (scouted by none other than Beyoncé’s mom, Tina Knowles-Lawson) before turning them into stone.

Shortly after the release, Chlöe took to Instagram to share her excitement, revealing that she’d be performing the song at the VMAs on Sept. 12. “I am over the moon,” she wrote. “Thank you all so much for the support on #havemercy it means EVERYTHING to me. it feels like a dream. love you guys, can’t wait to perform it at the vmas.”

In an interview with Billboard, Chlöe opened up about her upcoming solo album, which will be released via Parkwood Entertainment/Columbia. “I’m creating my own lane, as well as paying homage to the ones who have inspired me,” she told the publication. “It has been fun finding my voice.” Chlöe also shared that she worked on developing her individuality and self-assurance while her sister, Halle, was filming the live-action adaptation of The Little Mermaid. “I found my confidence ­— like, ‘OK, you can do this now,’” she said. “I always have my sister’s support, and she will always have mine, no matter what we do together or individually.”

Chlöe has yet to reveal any additional details about the forthcoming LP.