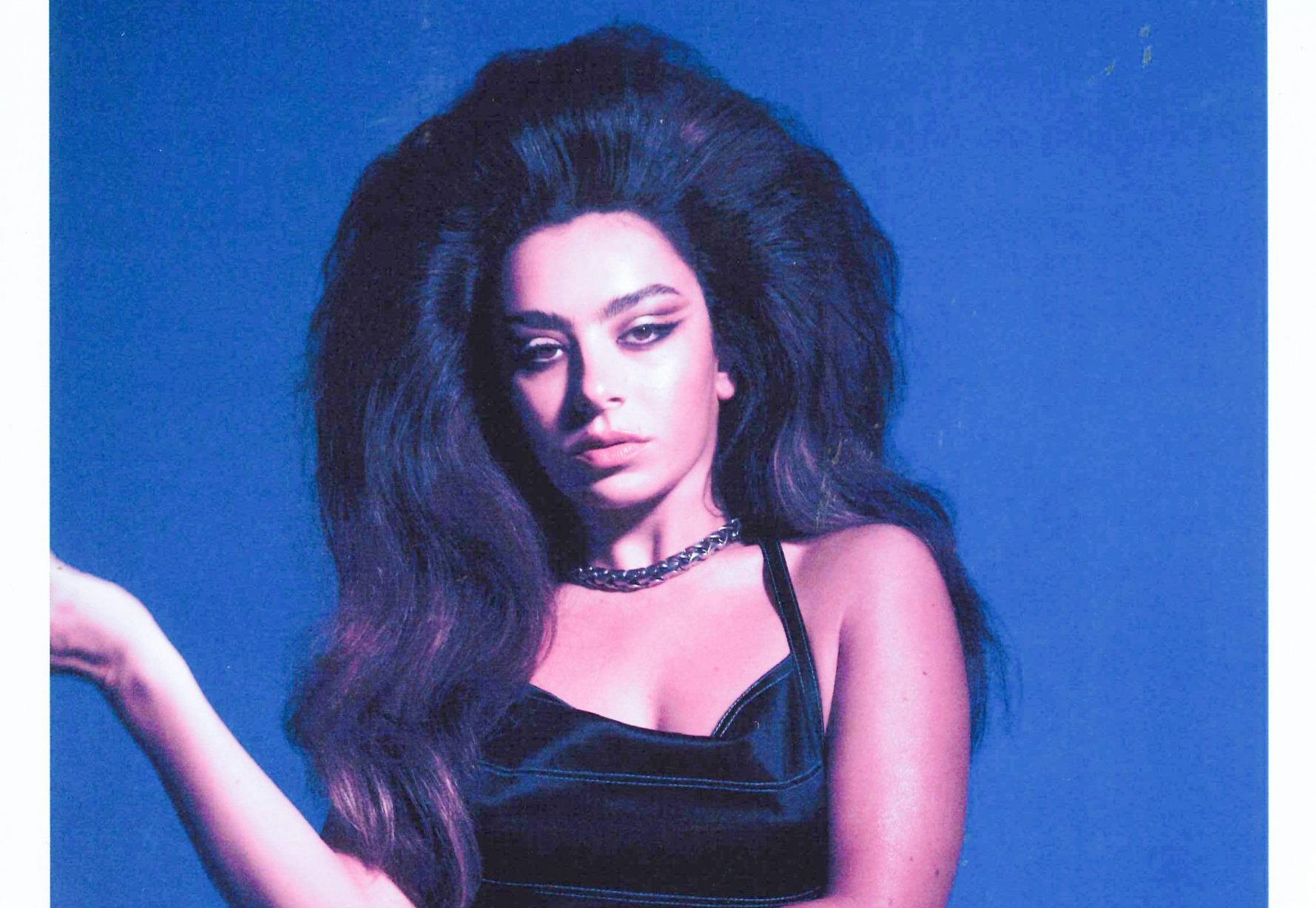 Hyperpop icon Charli XCX has dropped her highly anticipated track “Good Ones.” Accompanied by a music video that has the most aesthetic funeral backdrop a music video could have, Charli XCX’s newest track is velvet electropop with an ’80s inspiration. The lead single from her unnamed fifth album (Charli confirmed on TikTok she was making a new album back in March), “Good Ones” is all about going back to the bad because all you’ve ever known is letting go of the good people in relationships. Charli is self aware and displays it openly.

Full of ’80s-inspired synth beats, glossy instrumentals to accompany the groovy bassline, dynamic sections, and beat drops to amplify the chorus without being overbearing, the track goes down smooth. If you’ve ever found yourself in a cycle of returning to something that you know is bad for you, may as well do it while blasting this song. Despite its sad lyrical content, the instrumentals help you dance through the pain. Charli’s vocals are also to be praised in “Good Ones”; she lets her voice shine and only adds effects for the song’s tonal depth. It’s something non-frequent listeners of her music may not be used to or expecting but it makes the track all the more special.

Charli XCX seems to be hopping on the recent trend of finding inspiration in ’80s sounds and mixing it with modern techniques; however, given her legacy as a creator of experimental and out-of-this-world pop production, she makes sure to give it her personal touch. It’s more radio friendly than cuts from her previous album(s) thanks to its easy digestion; nevertheless, it’s a step taken by Charli XCX that makes for a fantastic introduction into her newest project. Given the success of forging her own musical path and exploring what she can do with her music, her next album is sure to be on the lookout for. Until then, “Good Ones” will be on rotation.