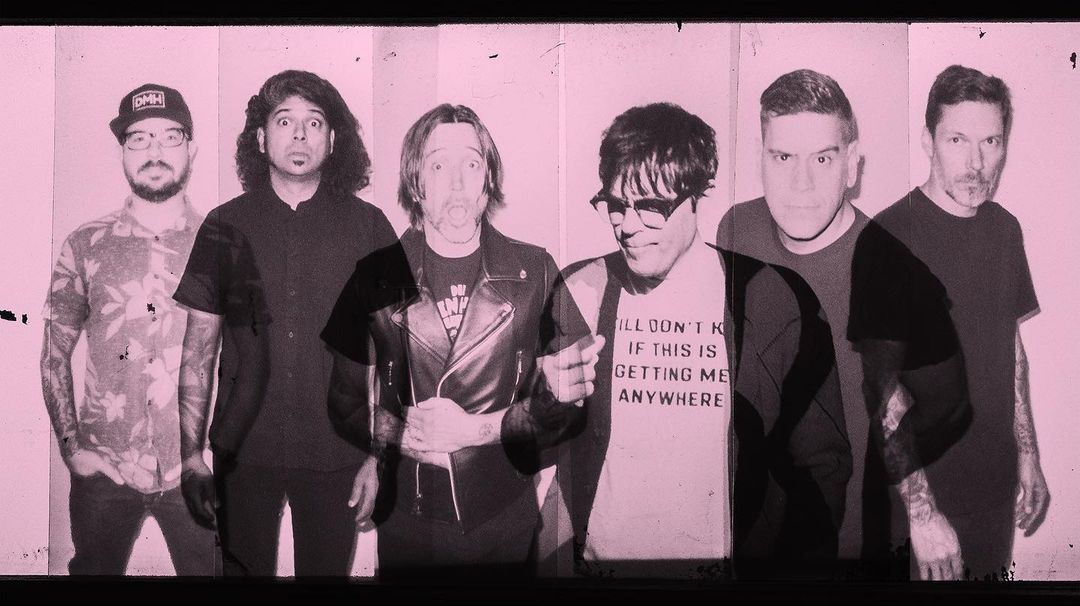 After over 1,000 show-less days, Toronto-based rockers Billy Talent made their return to the stage on Sept. 9 in St. John’s, Newfoundland, to a room of 3,500 fans. At the show, they debuted a brand new song live — their first of the calendar year — “End of Me.” Along with the new track, fans also saw the live debut of each of Billy Talent’s newer tracks, “Reckless Paradise,” “I Beg to Differ,” and “Forgiveness I + II.”

“End of Me” represents Billy Talent’s first every track with a listed featured artist — coming in the form of Weezer frontman Rivers Cuomo, whom the band said they have been “huge fans of for a long time.” Opening on bluesy guitar, the track is a slight departure from their signature rock sound, taking on a more relaxed tone and evoking visions of early 2000s chill rock.

In the track, frontman Ben Kowalewicz sings of a romantic union that is well on its way down the drain. “You dragged me down to a hole so deep / I’m crawling out on my hands and knees / I’d stick around but I know it’s gonna be the end of me.”

Cuomo comes through on verse two, singing, “When I see you making all the same mistakes / Try to help, but you throw it back into my face / You quit your job, say your life’s so hard / But you can’t pay for dinner with the victim card / Yeah, as subtle as a wrecking ball / If you stole my keys you would crash my car / Then win the lottery and still complain / We all know somebody that we just can’t change.”

With the release, Billy Talent dropped the news of their forthcoming sixth studio album, Crisis of Faith, which is set to hit the shelves Jan. 21, 2022. The announcement continues the trend variance in album cycle lengths for the band. The gap was four years between albums four and five: 2012’s Dead Silence and 2016’s Afraid of Heights. Billy Talent’s albums one through four stuck to a three-year album cycle. “End of Me” will serve as track number eight of 10 on Crisis of Faith.