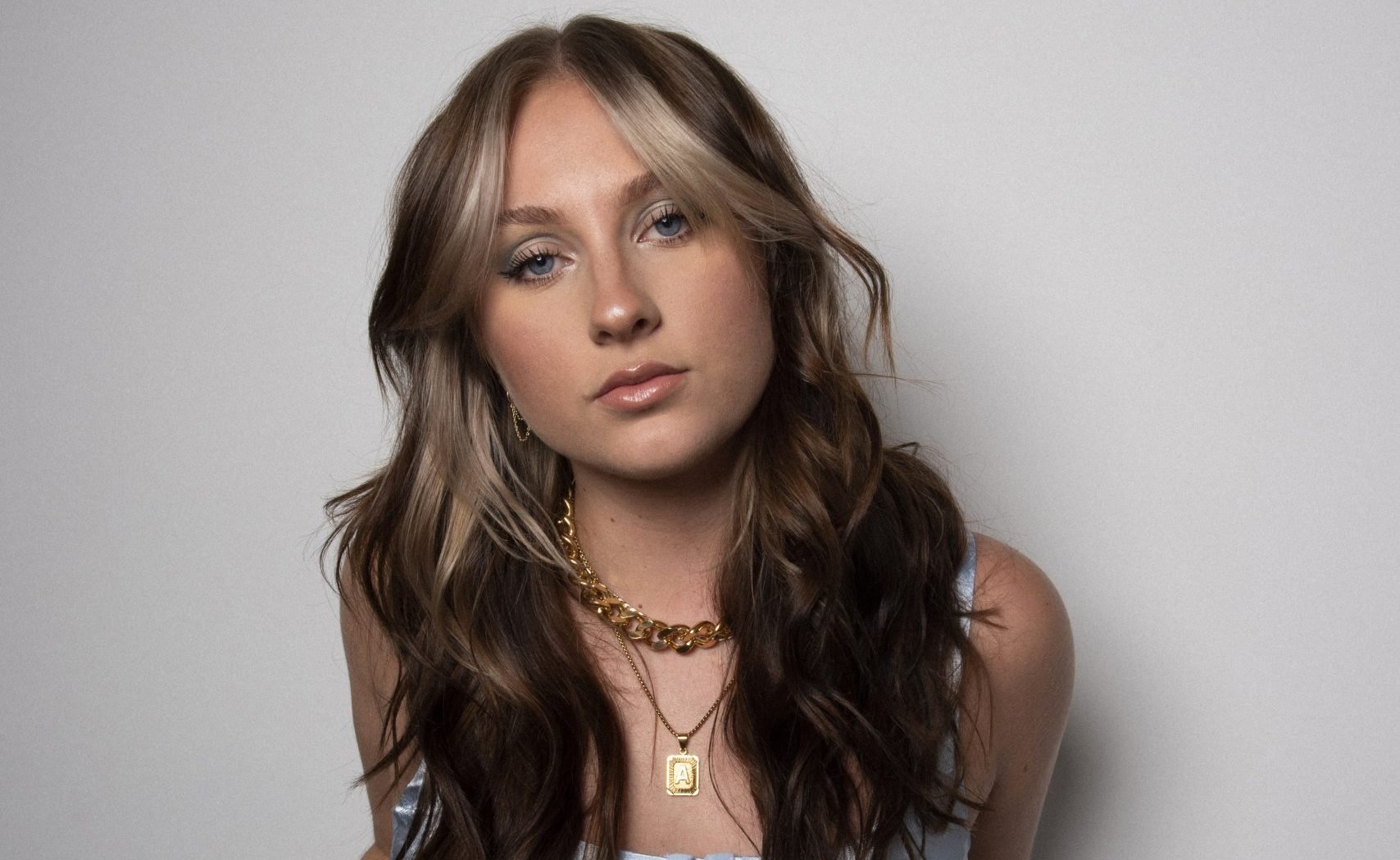 Ashley Kutcher is back with a new song! The rising singer-songwriter has just released new single “Fake Bitches,” and it is definitely a departure from her previous material. It’s bolder, a little feistier, and even a bit scathing, all while keeping that confessional charm we’ve come to love. If anything, “Fake Bitches” is the perfect “love” letter to all the naysayers.

While Kutcher’s previous songs have focused on romantic love (or lack thereof), she explores something completely different in her new track. Holding absolutely nothing back, Kutcher tells on her career journey and all the people who turned out to be fakes, flakes, or haters along the way. She opens the song with an acknowledgment that she’s fresh on the scene, as she croons over a moody guitar that she’s “Out here in LA for the first time.” Then as the music builds, Kutcher shares her frustration with the fake niceties, singing, “Blow kisses, best wishes / Couple real friends and a lot of fake bitches.”

Kutcher said in a press release that the idea of the track first came to her after she transitioned from nursing to signing a record deal. “While it’s an exciting stage of my life, I have also received a lot of unwanted ‘feedback’ from people around me. This made me realize that as I’ve gotten older, I really only have a couple of real friends that truly have my back. I wanted to make a fun song that people can relate to when it comes to knowing who the real people in your life are, and of course, knowing who’s definitely not.”

It’s fun to see her inject some sardonic humor into the song. What is more, in creating “Fake Bitches,” Kutcher has indeed proven that those who say she writes too many sad songs are most definitely wrong. Though it must also be said that as long as those sad songs are great songs — and Kutcher’s sad songs expertly hit that sweet spot of soft, sentimental moodiness — it really shouldn’t matter.

Nevertheless, “Fake Bitches” proves once again why Kutcher is truly one to watch as pop’s latest newcomers. With this track, she shows that she can switch things up — both in terms of theme and sonically — while maintaining a strong artistic identity through her vocals. Kutcher’s got her own style, her own delivery, and most of all, her own authentic story to tell. We can’t wait to hear more!