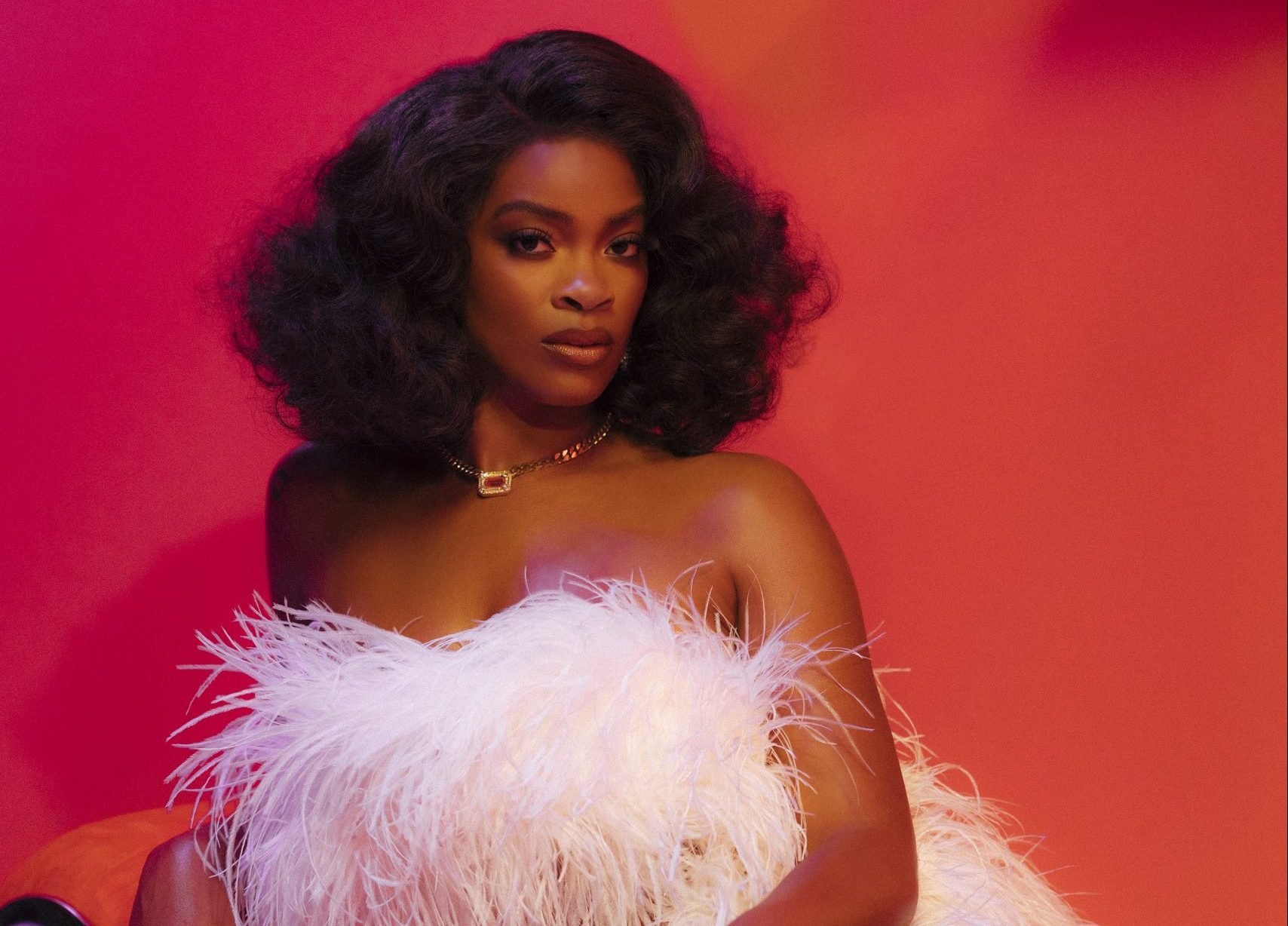 The wait for new Ari Lennox music is over. On Friday, the queen of neo-soul released her song, “Pressure” — her first solo drop since last year’s sultry “Chocolate Pomegranate.” The latest track, produced by Jermaine Dupri, Bryan-Michael Cox, and Elite, boasts a smooth, saccharine sound as Lennox demands satisfaction from a lover. “Keep your eyes on me, eyes on me, apply pressure / Get it, don’t be timid when you in it, apply pressure,” she sings. “Love up on it, nibble on it, I’m needin’ pressure / Said I don’t want no drip, baby spray it like you mean it.”

Lennox pays homage to an inspiring roster of iconic music artists in the visual for “Pressure.” Hours before the premiere, the 30-year-old singer teased a clip on Instagram writing, “Looks inspired by Diana Ross, Donna Summer and every fine ass woman in the 2000s.” Lennox indeed honors music legends such as Ross, Summer, The Supremes, and TLC in the three-minute clip, donning glamorous ensembles reminiscent of the music legends. All the while, she entices and allures with her smooth vocals and sexy dance moves.

Some of Lennox’s fellow industry confrères showed their support for her new track on Instagram, commenting complimentary messages on the singer’s promotion of the song. While Zendaya and Chloe Bailey (who released her new song, “Have Mercy,” on the same day) left a string of heart-eye emojis, “Wild Side” singer Normani dropped three drooling emojis.

Although it’s been nearly 12 months since Lennox shared a solo release, the singer has appeared on a handful of collaborations this year, including “On It” with Jazmine Sullivan, “Access Denied” with Lucky Daye, “Black and White” with Nasty C, and “Set Him Up” with Queen Naija.

Fans are aching for Lennox’s sophomore studio album — a follow-up to her critically acclaimed 2019 debut LP, Shea Butter Baby — but the songstress doesn’t seem to be in any rush to dish out a new project. In a series of now-deleted tweets, Lennox said that she’s content with the music she’s released thus far and will unveil a new collection of tracks in due time.

“Im forever proud if SBB is the only project I ever make,” she tweeted back in July. “I think it was perfect and I wrote it.” She added: “So until it feels right there simply won’t be no date on another project. So living my life is what I’ll continue doing.”

Still, we can’t help but hope that a full project is on the way soon — our souls are in desperate need of nourishment.