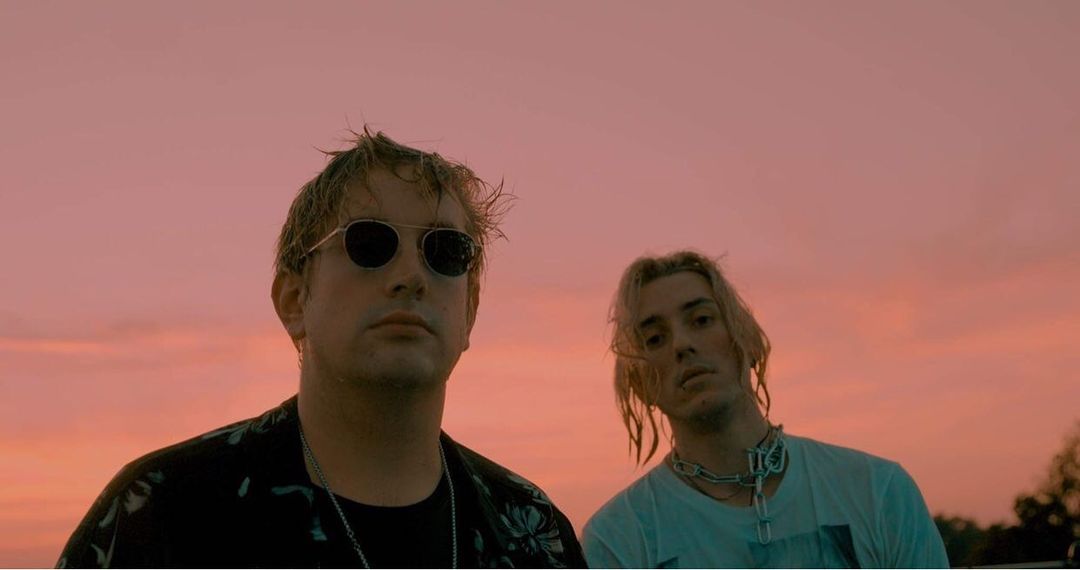 4 Minutes Later — Holding on to Nothing

The Toronto alien-pop duo kept up their busy 2021.

Canadian pop duo 4 Minutes Later continued their busy 2021 with their third drop of the summer, titled “Holding on to Nothing.” Self-assessed as falling into the genre of “alien-pop,” the group, hailing from Toronto, Ontario, has been making music together for about five years and released their debut self-titled EP in 2019, whose five tracks have a combined over 700K streams on Spotify in the two years since. The EP turned two years old on Sept. 20.

Opening on smooth guitar, the track details a breakup by way of distance, and the struggle of not being able to be with the other person to figure things out. Despite knowing deep down that the union has come to an end, the speaker finds themselves “holding on to nothing,” unable to let go of the love that once was.

On the production front, the track nestles itself in a sweet spot between sorrow and projective hopefulness. Building on the guitar off the top, the breakdown features keys and synth that feel like summer. While the lyrics are not exactly happy, the instrumentation assists in making the track less than — adding a layer of positivity.

“‘Holding on to Nothing’ is my personal favorite song so far. We hope that our fans are able to really connect with it and enjoy it as much as we do. It allowed us to really be creative with content for this as we will have not only a music video for it but also a visualizer. We love to get creative and hope our fans can see how much we enjoy doing that,” said lead vocalist Junyor Goodwin of the track in a statement.

Listen to the latest track below and keep an eye on this band, who is sure to keep dropping hits in the months to come.