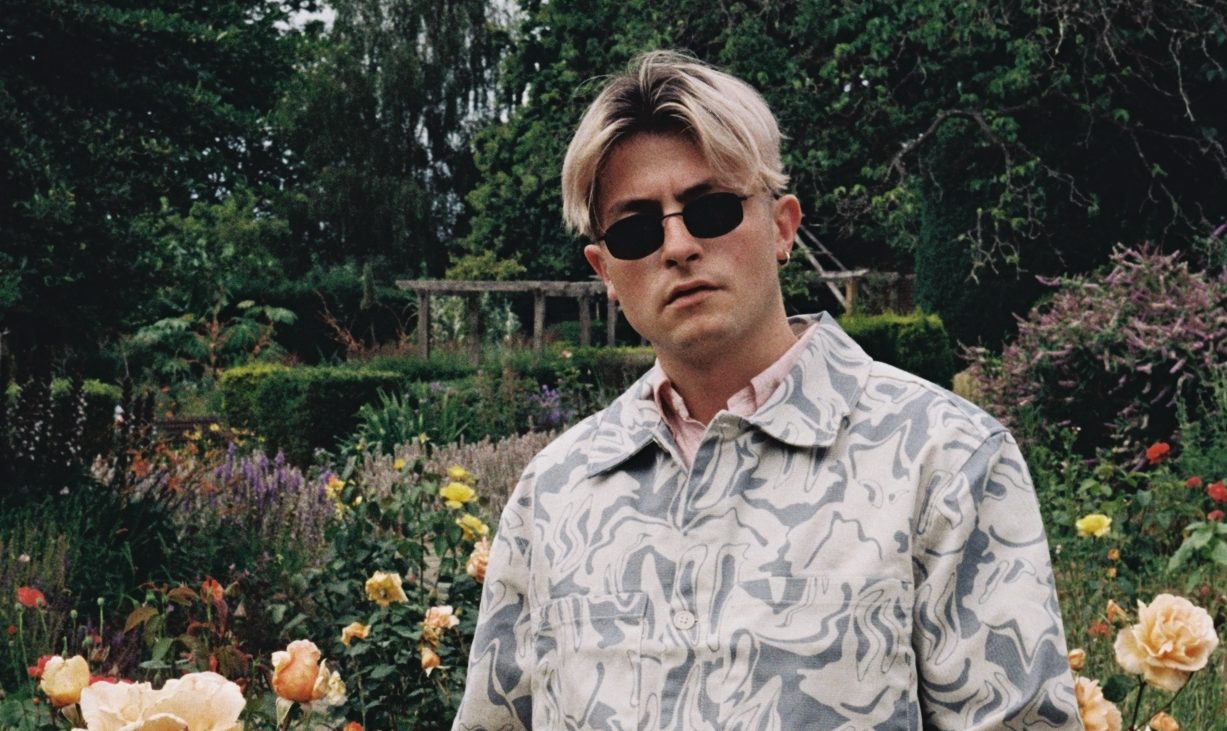 If the Roland TR-808 was invented in the ’60s, the psychedelic movement would’ve sounded like this.

R.I.Pablo’s Bug Lyf reminisces over 2021 while we are still living through it. A groove that resembles blackbear, synths that echo “Pet Sounds” by The Beach Boys, and arrangements similar to old Rex Orange County tracks, R.I.Pablo’s debut EP features no dull moment.

If one can hear the scene of a blooming garden, that’s what “Bloom” sounds and feels like. But R.I.Pablo is barely singing about an actual garden, instead, this song is a proclamation of blossoming love. He started off with a magnetic hook over simple 808 beats, later layered with ever-changing synth riffs, echos, and, at times, coyote howls. “Bloom” is what falling in love sounds and looks like: a flower rain where each stem is rushing to bloom, completely taking over any sense of conscience and logic.

“Bloom” also serves as the stepping stone that leads to “Sunday Morning Boy.” If there were still leftover hesitation towards this new and profound love in “Bloom,” this track is wholeheartedly lovey-dovey. Light, bubbly with the right amount of carefree vibes, “Sunday Morning Boy” is too close to home for most hopeless romantics. A slight sense of disappointment in the lyrics glooms over the sunny melody, creating just the right amount of asymmetry, perfectly capturing the beginning stage of a new romance. It’s a song to fall in love to, but it fits well to an alone Sunday morning too.

“Buggin Out,” on the other hand, is a track narrating feelings for the singer himself and nobody else. There’s boredom, acceptance with the presence, but also the urge to lose it all. R.I.Pablo’s vocal wiggles through the prominent beats, making “Buggin Out” the most hip-hop number out of the project. There’s a sense of pretended nonchalance that rushes through the upbeat track. It’s not until the bridge when he finally discloses his true feelings: “Ain’t gonna lie / I’m on my own vibe / But all of my flies / Lookin’ so fly / Let’s turn it up / Don’t ruin my buzz / I’m just a bug / Show me some love…” While disguised as a bug minding its bug business, the song discloses human frustration over the mundane and uncontrollable.

“Johnny on My Heart” sounds more Californian than most Californian music — well, if we ignore the slang meaning of “Johnny” for the British. R.I.Pablo’s vocal is deliberately lighter for this track, but the lyrics are also deliberately more aggressive and pissed off. Once again, the singer narrates a tale of uncontrollable romantic free fall in this track, so out of control that he would need to “put a Johnny on my heart.” The thought of putting a condom on his heart to protect himself from heartbreaks feels silly but utterly vivid: sure, there might be one last barrier to his heart, but he’s doing everything else possible to lose it all for love. After all, “Johnny on My Heart” is just a clever metaphor for the pointless self defense in romance.

As a debut EP, Bug Lyf is fun, adventurous, and bluntly honest. Perhaps there could have been a better plotted structure or some kind of pauses between all the revealing parts, but each track on its own has the perfect amount of balance and asymmetry. It’s playful, I mean, what’s more playful than pretending to be a bug and live through it all with a bit more ease?