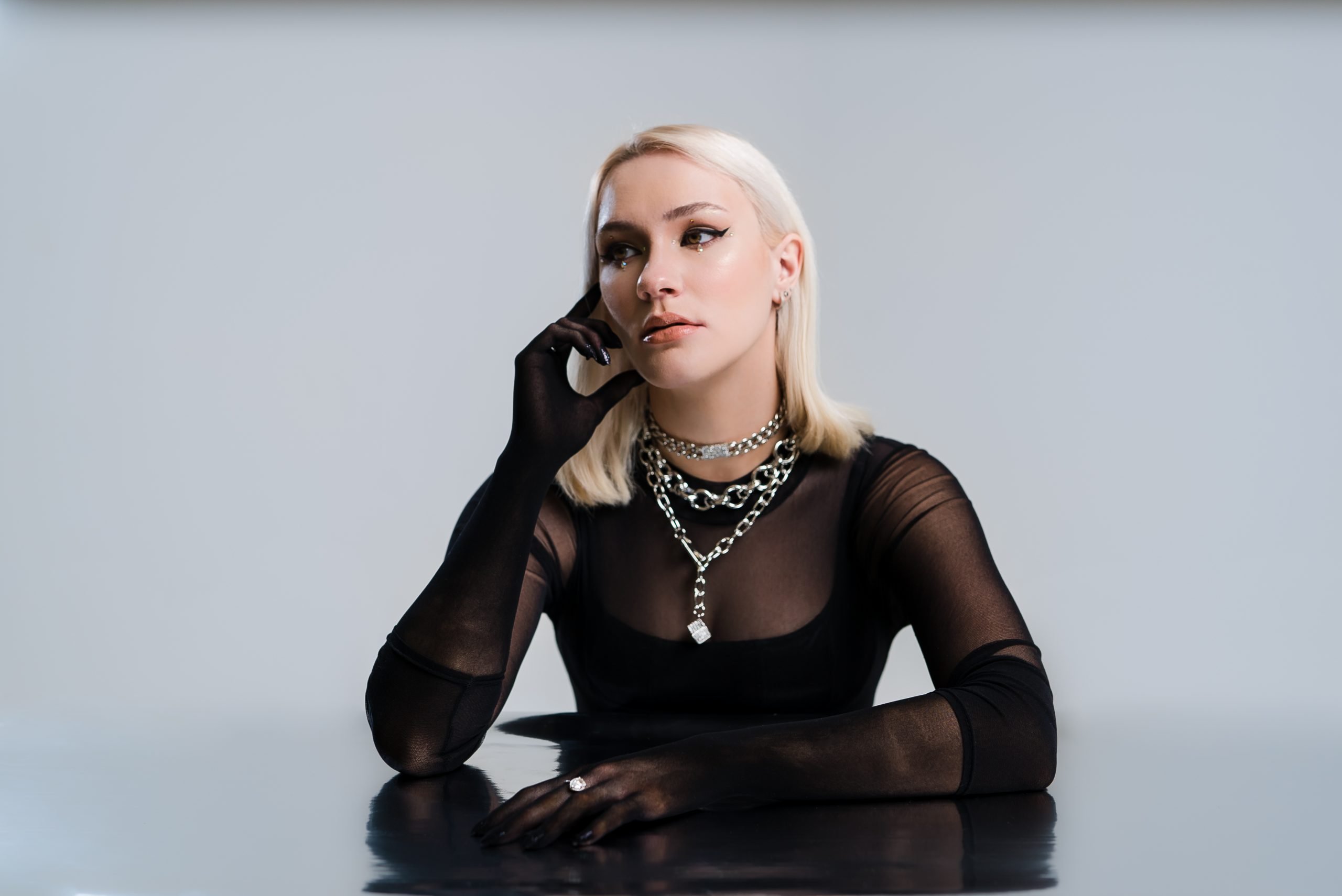 “Love was a distraction / Set up chain reactions / But I don’t want the side effects…” Like a beam of light coming down from above, the harmonic intro track, “Intro (Chain Reaction),” clears the air with just a few poetic lines. Within the first minute, Grant has set the atmosphere. This is a project about heartbreak that grounds in self-growth and personal empowerment.

In a few fading echos as smooth as running water, Grant transitions into the playful yet powerful second track, “Bad Boys, Good Girls.” Perhaps the most courageous track of the project, she takes a chance with back beats and off beats despite the track being a traditional club hit, adding sparks to the overplayed theme of bad boys/good girls in pop tracks.

In fact, Grant is especially skillful when it comes to dancing around beats and rhythms. This is later shown in the track “Bad Taste,” where Grant plays a game of addition as she adds layer after layer beyond the guiding piano track. In comparison to the other power tracks on the project, “Bad Taste” features a slightly slower tempo that allows Grant’s vocal to flow and fill the empty spaces with pondering lines.

“I guess I got bad taste / Been thinking bout the sourness on good days / I need a little sweetness in my new ways / It’s going to my head, and I wanna get away / My bad taste.” As if she read the minds of anyone who has just gone through yet another inevitable breakup, “Bad Taste” is a particularly honest track where tender emotions are buried in pride and personal reflection. This track fully reveals the capability of her vocal, as she effortlessly weaves all the melodic parts and broken emotions together in the closing chorus.

Despite the EP being a story of breakup and heartbreak, if there were to be one word to describe the project, it would be “pride.” The self-love energy reaches its peak on the fourth track, “Give & Take.” An infusion of EDM and early 2010s power pop, Grant melts tender thoughts with the energetic melody. “I might evacuate / Nothing you say can make me stay / Wish we’d evaporate / Yeah I give all you ever do is take”: It feels as if Grant delivered these lines with a pout on her face, but it is certainly one with her head held high.

While the upbeat tracks are common remedies for breakups all alike, the two slower tracks on the EP are Grant’s rendezvous with her own ponders and emotions. A callback to the opening intro, “Hurt But I Smile” is an honest admittance of failure from a pattern of giving too many chances. This theme once again appears in the ending track, “Now We Don’t,” where Grant once again admits her heartache and longing for the past. Both tracks paint the aftermath of a broken relationship that never had the right closure, despite all the potential closures were painted again and again in the upbeat and encouraging tracks.

But the message here is not to indulge in endless agony and loathing of the past. Like its name, Chain Reaction explores the seemingly never-ending curve of a toxic relationship that ultimately fuels the urge to grow from past pain. As a debut EP, Chain Reaction feels extraordinarily complete, almost as a full-length standalone project. In comparison to the typical formula of the genre, Grant’s attempt at hyperpop is a lot more narrative-based and vivid. She is eager to prove, and she did just that.