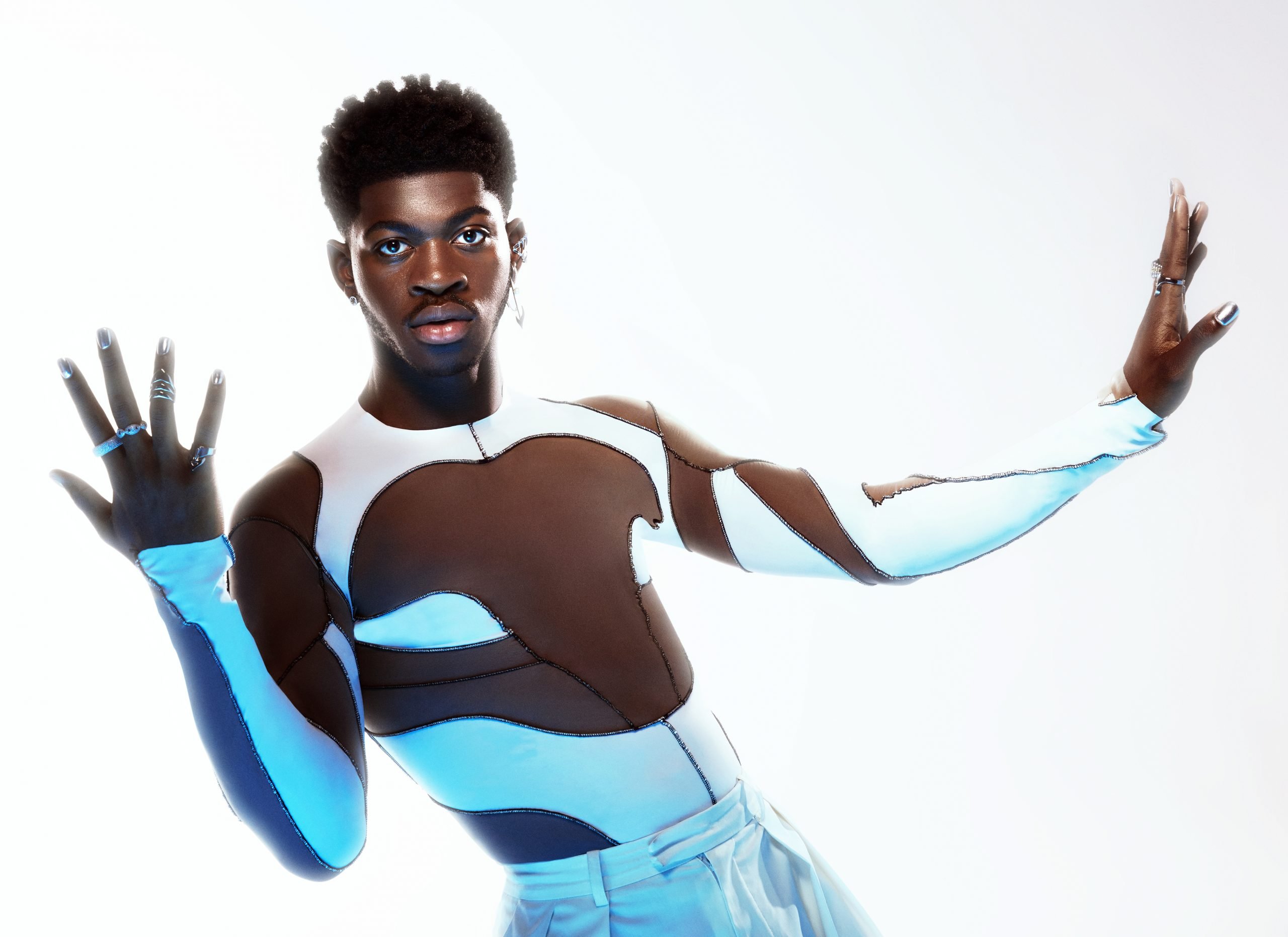 Lil Nas X is easily the most important queer artist on the scene right now. Boldly funny and emotionally open, Lil Nas X has shattered expectation at every turn — nothing seems to faze the 22-year-old musician. When Lil Nas X first reached our collective attention, it was for a TikTok-famous single that mashed up rap and country music, two of the most famously homophobic genres in music. Soon after that, during a duet with Miley Cyrus during Pride, he publicly came out as gay, and ever since then the internet has been a minefield for the young artist.

His openness on social media has allowed for a string of cruelty that is honestly worrying for someone as young as he is, but he handles it with humor and resilience. After the conservative media issued an outcry against his “Montero” video and the accompanying “Satan” shoes, he used it as inspiration behind his third single “Industry Baby.” After DaBaby made his homophobic comments at Rolling Loud festival, Lil Nas X began making a stream of Instagram posts with a fake baby bump in order to promote his full-length album Montero. Lil Nas X has come a long way since “Old Town Road,” and on this new album, he easily drifts between multiple music genres, packing the album full of radio singles as well as heartbreakingly honest musical pieces that speak to growing up as a gay Black man in America. It’s beautiful and brave, and even if you aren’t a fan of Lil Nas X now, I implore you to listen to this album. By the time you are done, you will love him too.

Lil Nas X dropped his album alongside a full-length video for his single “That’s What I Want.” The song includes upbeat, listener-friendly sonics paired with painful lyrics and a shockingly vulnerable video that celebrates gay love while being upfront about the pain of loneliness and fear that has been a very real part of Lil Nas X’s life. Several singles are danceable, raunchy and raw, such as “Scoop” featuring Doja Cat and “Dolla Sign Slime” featuring Megan Thee Stallion, which includes some fun self-aware rap lines. However the standouts are the singles that break your heart. “Void” parallels “Sun Goes Down” by reflecting on the loneliness that lingers despite fame and fortune. And rather than ending on a celebratory note, Montero caps off with “Am I Dreaming,” which brings Lil Nas X full circle by featuring Cyrus, daughter of Billy Ray Cyrus, who remixed “Old Town Road” in 2019.

Montero jumps from rap to pop to folk, featuring even a piano number by Elton John on “One of Me.” At this point, Lil Nas X is constrained by neither shame nor genre, making Montero a standout. Kanye West, who collaborated with DaBaby on one of Donda‘s tracks, is also a producer on Lil Nas X’s album. What that says about the rap and hip-hop industry is up for interpretation, but one thing is for certain, Lil Nas X is changing the game, and he is here to stay.