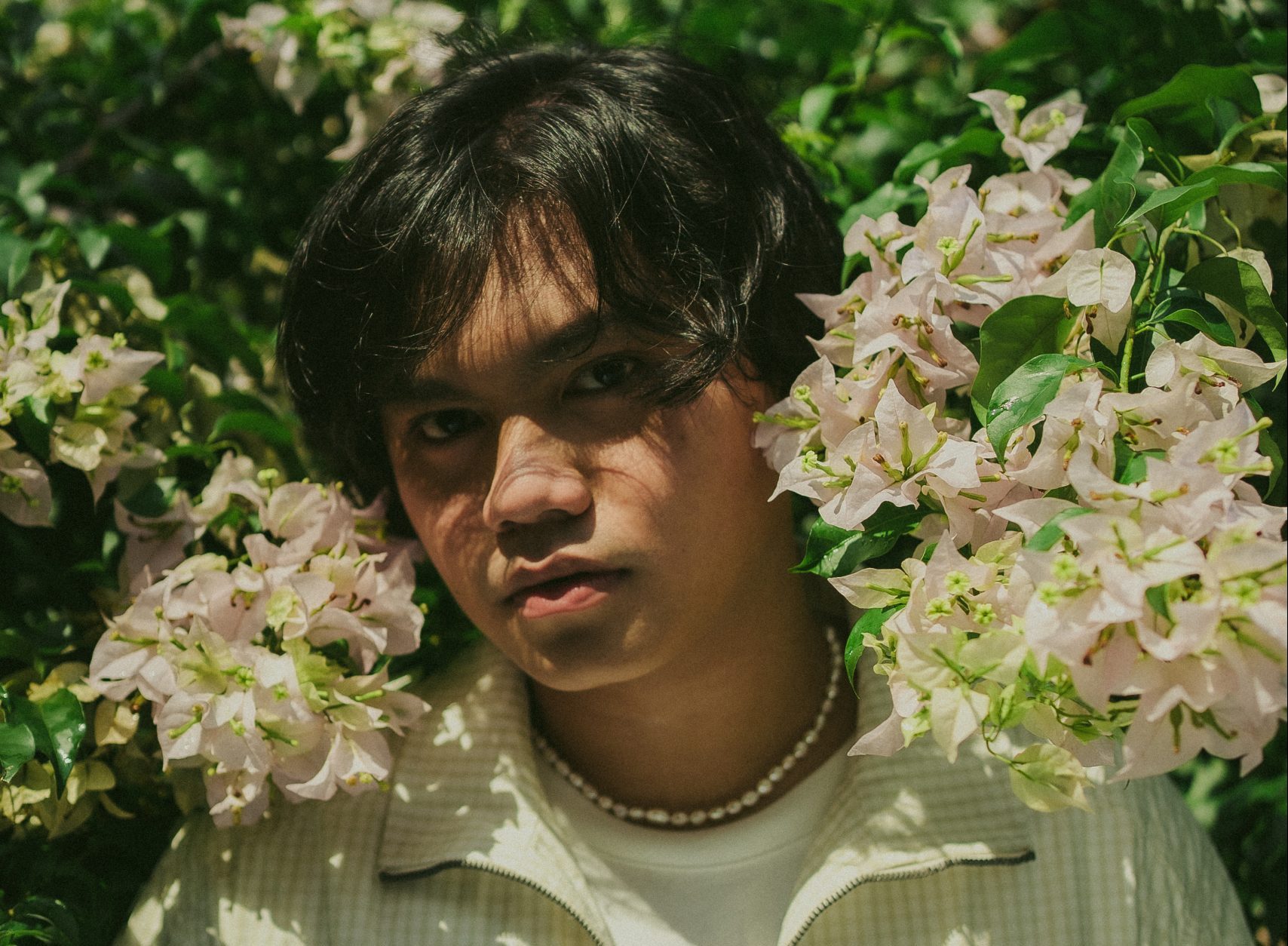 Indonesian singer-songwriter Gangga Kusuma, also known as GANGGA, had always admired buskers. It was because of them that he first picked up a guitar. When he noticed the way they enjoyed themselves while playing, he yearned to feel the same way. Slowly, as he taught himself how to play, he also began understanding how important music was to him and his life.

Taking a leap of faith, GANGGA released his debut single in late 2019, titled “Don’t,” and it was followed up by “Blue Jeans” in early 2021, which quickly became viral on TikTok. GANGGA was pleasantly surprised as the song soared up to No. 1 in the Global Viral Chart on Spotify, racking up millions of streams. With thousands of videos using his song, he felt this turn of events was a huge blessing as it helped him grow and build his fanbase.

“Truthfully, I never had expectations about these things before,” the singer admits. “There’s a bit of pressure but I’m truly blessed. It motivates me to do better and better each day.”

In late summer, GANGGA released his album It’s Never Easy with his lead single “This Love Will Never End.” Describing the album as a “portrait into GANGGA as an artist,” the artist says listeners can expect to hear songs about love and heartbreak. He weaves his favorite genres together from pop to R&B, creating a unique sound that makes him stand out amongst his peers. With honest and vulnerable lyrics, listeners will feel like GANGGA took the words right out of their minds and put them into the songs.

The gut-wrenching single “This Love Will Never End” was the most difficult track to write, he says. “I really felt the emotions when I wrote it,” GANGGA reflects. “So writing it was a little bit draining, but I feel like I was really honest while making the song.”

The track felt different from the other songs on the album as it was the one where GANGGA tried the most to be simple and forward with his thoughts. He says, “This song is the conclusion and the core of this album. I feel like ‘This Love Will Never End’ is a confession and a closure.”

GANGGA’s process with writing the album was going back to the beginning of his story and those feelings he felt when he was experiencing his love and his heartbreak. To write “This Love Will Never End” was a way of capturing how he felt now and granting himself that closure he needed. “It’s a confession to someone that no matter how hard I try, I can’t let go of my feelings and I’m learning to accept that,” he says.

Going forward, GANGGA is hoping to play a concert of his own and tour other cities and go beyond the place he has always known. He wants to meet other artists and learn from them. Having had the opportunity to create this album during COVID-19, he’s eager to keep working on his music and reaching wider audiences.