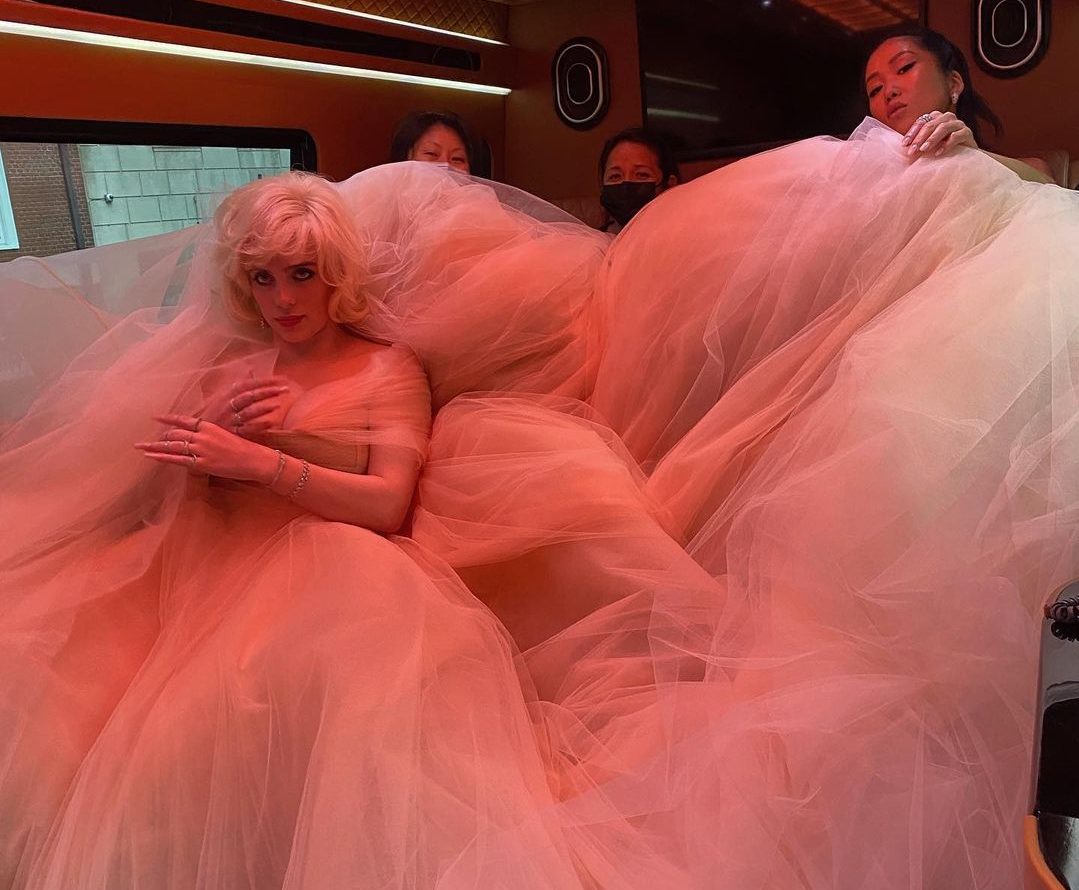 The Best Dressed Stars at the 2021 Met Gala

On Sept. 13, fashion-lovers rejoiced as the Met Gala made a welcome return. Held by the Metropolitan Museum of Art in New York to fundraise for its annual fashion exhibit, the event is the one time of year where guests must bring their style A-game (or go home.)

The theme for this year’s gala was In America: A Lexicon of Fashion; a dress code that had many people scratching their heads. Did that mean cowboy couture? Old Hollywood glam? Britney Spears and Justin Timberlake double denim? Nevertheless, it was intriguing to see how the celeb guests and their stylists would interpret such a broad theme. The theme aligns with the Met’s upcoming 2021 fashion exhibit. Opening on Sept. 18, the two-part exhibit will explore how American fashion has evolved based on changing notions of identity.

But we know why you’re really here. Without further ado, here are the most memorable looks from the star-studded night.

Channelling Old Hollywood glamour, Yara Shahidi’s Dior gown was a nod to American-French entertainer Josephine Baker. The strapless dress featured immaculate beading and an ethereal, floor-length veil that elevated the entire look. On top of that, she also sported a 1920s-esque embellished headband and an elegant pair of matching gloves.

Jaws dropped to the ground when Billie Eilish made her entrance. Sporting a voluminous, tulle ballgown with a 15-foot long train, she floated down the famous Met Gala steps like a modern-day Marilyn Monroe. The look was inspired by Hollywood Barbie, a doll Eilish fondly recalls from her childhood. What’s more, the pop star only wore the de la Renta gown based on one condition: that the brand stops selling fur products in their stores. Amazing right?

Timothée Chalamet mixed different designers in his all-white Met Gala ensemble. An ode to Chuck Taylor, the charming actor wore a satin Haider Ackermann tux and Rick Owens tee with matching sweatpants. According to Vogue, Ackermann kept Chalamet’s outfit light to counteract the “constant cacophony we exist in right now.” This was definitely a peaceful look in a sea of outlandish ensembles.

The most memorable look from the night came from super model legend Iman. She looked otherworldly in a brocade jumpsuit layered under a feathered overskirt made by Harris Reed. To match the overskirt, she donned a dramatic headpiece that looked like a grand halo beaming over her head. This is, no doubt, a look that’ll go down in Met Gala history.

What could possibly be more American than the country’s native population? That’s why indigenous model and activist Quannah Chasinghorse aced the American independence theme. At the gala, she wore a gold Peter Dundas gown, pairing it with silver and turquoise Navajo jewelry. Proud of her heritage, the look was a love letter to her native roots.

Much like Lady Gaga at the 2019 Met Gala, rapper Lil Nas X went above and beyond by wearing multiple outfits — each one just as impressive as the last. The first look was a dramatic cape fit for a king, the second was head-to-toe gold armor, while the third was a sparkling Versace bodysuit that emitted major Bowie vibes. We love to see it!

As denim is a staple of American fashion, we’re not surprised that someone wore a spectacular look made out of the signature fabric. Actress Lupita Nyong’o dazzled in a Versace jeans dress made from multiple denim panels. Beautiful De Beers jewelry completed the outfit; in particular, a necklace made from multiple platinum and diamond pieces layered together.

Kendall Jenner brought the spirit of Audrey Hepburn to the Met Gala with an elegant Givenchy look. Movie buffs among us may recognize that the ensemble was a homage to a dress Hepburn wore in the 1964 film My Fair Lady. Giving the classic look a contemporary edge, Jenner’s dress was sheer, skin-hugging, and covered in rhinestones. Of course, she sported a diamante choker just like the original Audrey outfit.

Combining Spaghetti Westerns with sex appeal, Jennifer Lopez rocked up to the Met Gala in a creative look that remained true to the American independence theme. Her daring Ralph Lauren look included a plunging neckline, leg slit, rustic jewelry, a chunky belt, and, to top it all off, a classic cowgirl hat.