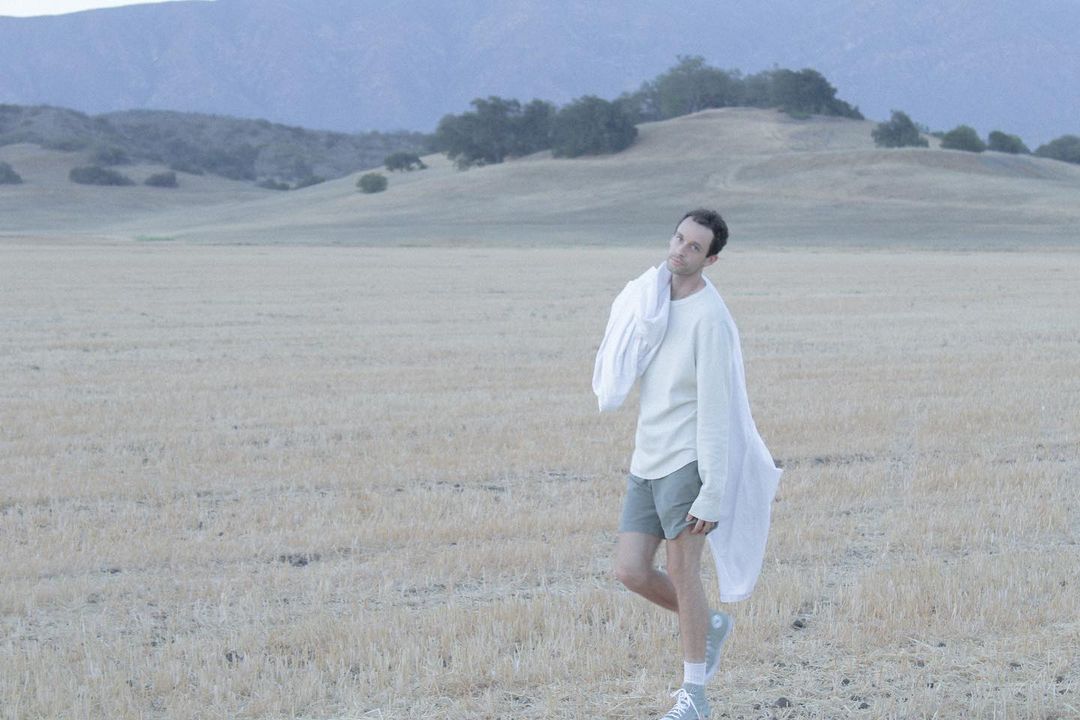 wrabel — Back to Back (ft. Duncan Laurence)

Wrabel is one of those artists that most people will know, even when they don’t realize it. He’s worked with Kesha, Celeste, Louis Tomlinson, Backstreet Boys, and Kygo, to name a few. But it’s only recently that he’s being recognized as the incredibly gifted singer-songwriter that he is. In 2021, he will in fact release his very own debut album, where new single “Back to Back” will feature as well.

The track opens with subdued piano production, one of the key cornerstones in wrabel’s solo material. It’s the quiet, understated nature in his songs that allows for extreme vulnerability. There’s space to weigh everything that’s been deliberately left unspoken or in the margins of the subtext. If anything, wrabel is a pro in writing about the feelings that creep on us, the ones we carry with us without realizing. Sleeping back to back is the perfect metaphor to a loss of safety in a relationship. “Something’s changed / maybe it’s me, maybe it’s you / maybe it’s nothing.”

As the chorus swells, wrabel is joined by “Arcade”-hitmaker Duncan Laurence. They wonder why and how they aren’t able to keep the doubt and insecurity from seeping in through the cracks of the relationship. And it’s exactly because the chorus is so powerful, that the song doesn’t feel heavy at all. Rather, it feels like a breakthrough, realizing something’s wrong, something to work on, something to fix, with hopes of improvement. As they sing: “That ain’t love, that ain’t love, that ain’t love / We been through too much to just give up.”

Laurence shares his perspective in the second verse, adding depth to the story behind the track. There’s something cinematic to the idea that both parties have their own realization that something’s off, using the same concept. Even when you’re sleeping in the same bed, you can feel million miles away from one another. It would be so easy to just turn over and talk, but it isn’t. Instead, both are stuck in their own thoughts, backs turned. Bringing that together through song, through two artists coming together is very poetic. Especially when both artists are such absolute masters of emotive vocal delivery.

The video mirrors this concept beautifully through choreography, while wrabel is a passive onlooker, representing the disconnect.

Sometimes the smallest things cause the biggest rifts, and sometimes they lead to the best songs. “Back to Back” is an absolute must listen and makes us even more excited for wrabel’s upcoming album.