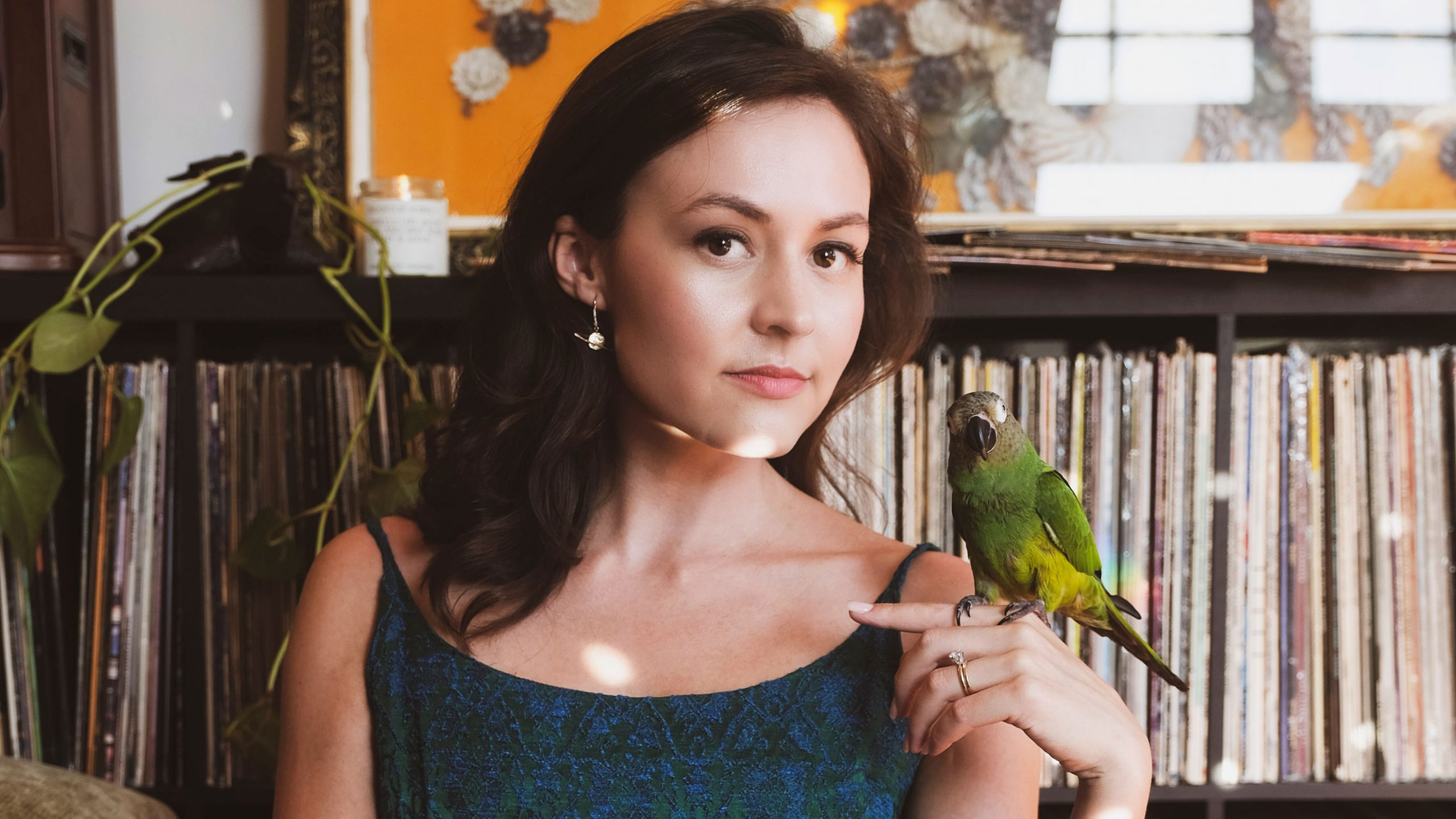 Californian singer-songwriter Monica Aben is no stranger to writing songs about friendship. It’s also what makes her stand out from the crowd. Whereas many revisit romantic relationships or use them as metaphors, Aben has chosen a different road. Following the release of previous single “CPH,” she is back with “Kids in LA” – a song filled with nostalgia, and EUPHORIA. has the exclusive premiere!

Reminiscing on old friendships is something that’ll ring familiar to most. “Kids in LA” is an ode to the shared memories that tie people together, forming an unbreakable bond. With lyrics like “I know I miss your calls, but I miss your voice,” Aben perfectly captures how that still holds up, even when your present lives have drifted apart. She uses anecdotal storytelling, bringing an homage to her own childhood friends.

“I’ve recently found myself in my mid 20s and this whole year has made me realize that we’re all entering the next chapter in our lives. It made me look back at all our memories and honestly, I think we knew we were in the good days while we were in them. We celebrated how free and happy we were, how we joyfully basked in the sun of our mistakes. This song is an ode to the best of times with the best of humans,” she says.

While the song celebrates the comfort of old friends who know your past, there’s also a vulnerability to it. Wondering why that time has ended or how it has run away from them. Wanting to relive the simplicity and ease of that friendship. Hoping that you can breathe new life into a friendship built on an old, but sturdy foundation. It’s that mix of guilt and longing, effortlessly woven into the personal lyrics, that comes to a head in the bridge. As the joyous and energetic chorus slows down, Aben sings: “Just a couple of kids / We were invincible and miserable / It was the time of our lives / We laughed till we cried / It was a hit or a miss / We were presumptuous / Together in the abyss / Yeah that’s what I miss.” In a way, that keen sense of not just storytelling, but also story building is somewhat reminiscent of Taylor Swift.

The song truly was born out of nostalgia, written on Aben’s childhood piano. The video mirrors the same sentiment, as it shows Aben surrounded by various paraphernalia representing her youth. There’s posters of iconic movies like Pretty Woman, an orange landline, Scooby Doo towels, a disco strobe light, and a transparent blow-up seat, for starters. The images of Aben in this time capsule are interspersed with actual footage of Aben with her friends throughout the years. It adds a genuine touch that fits the song perfectly.

Aben is ready to share even more of herself on upcoming EP Postcards, but in the meantime you can enjoy “Kids in LA” here: https://bit.ly/37NzraG