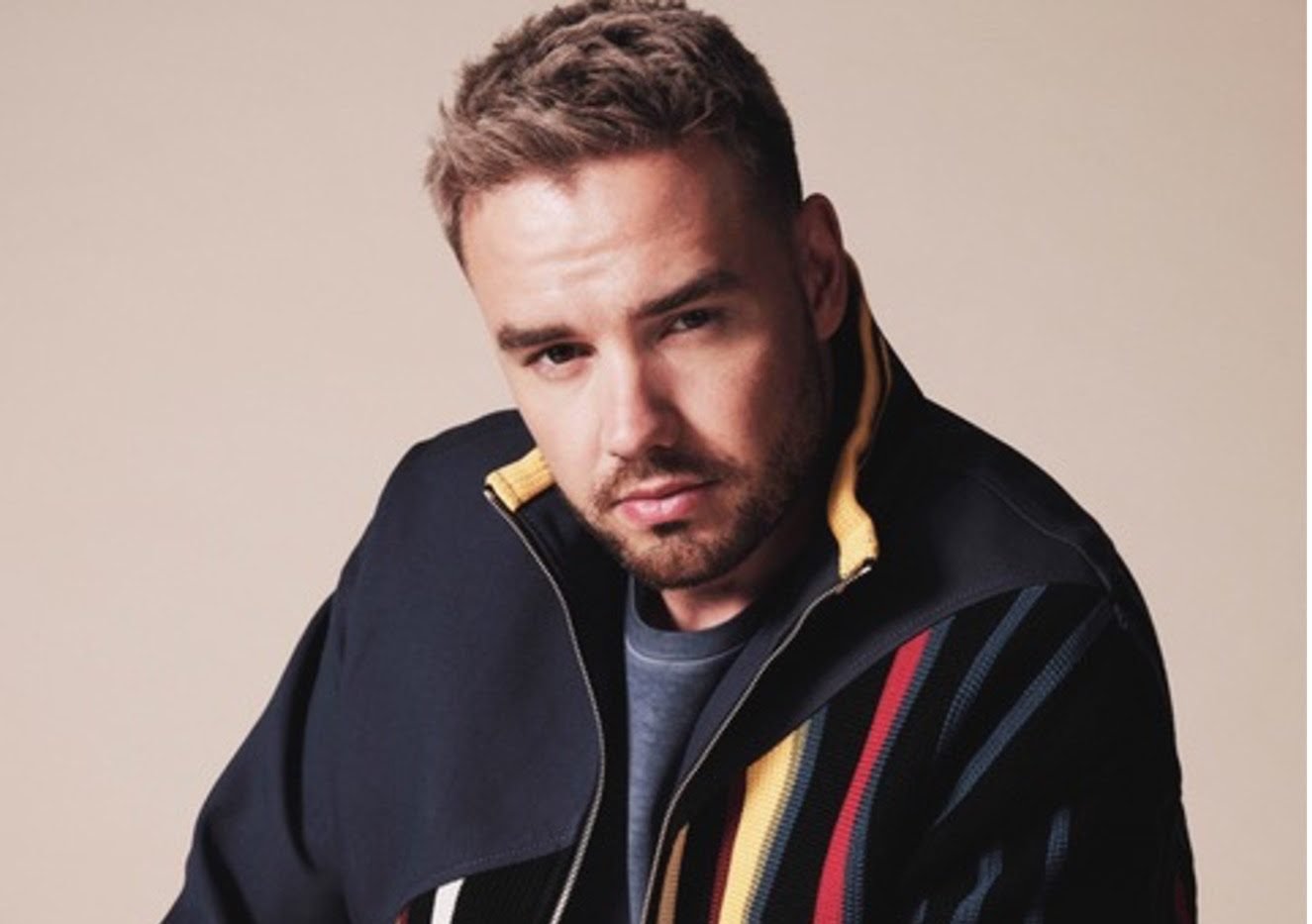 The summer may be drawing to a close, but Liam Payne is still here to bring the sunshine. His latest single, “Sunshine,” from the movie Ron’s Gone Wrong, is a bright ditty that feels at home in an animated movie without feeling too far outside Payne’s usual realm.

Payne sings, “You’re like a sunshine / Only giving good vibes / Any, any time that you roll in / Pulling me out / Never letting me down / And I wanna make sure you know it,” in the fun chorus that will get you out of yourself and moving. At the very least, it’ll have you bopping your head with a smile on your face, which is everything we need in the world right now.

The video is equally as fun, with Payne’s own real-life image spliced in with animated pieces of Ron’s Gone Wrong. It only makes sense for Payne to be lounging in the grass in the sunshine in the video, you know?

Ron’s Gone Wrong, which will be released in October, also features Payne in the movie as well. The “Strip That Down Singer” will voice his own role in the feel-good film led by Zach Galifianakis, Ed Helms, Olivia Colman, and more. This single also comes as the latest release from the British musician, adding to his growing résumé of hit songs.

Since going out as a solo artist after One Direction went on hiatus in 2015, Payne has dropped numerous singles, including “Polaroid,” “Familiar,” and “Midnight,” and collaborated with a number of big-name artists, like Zedd and J Balvin, to name a few. He released his debut album LP1 in 2019 and has thus far been streamed more than 5 billion times.

Check out the newest track from Payne on Spotify below, and make sure to watch the cute new video for “Sunshine” above.